Give Crimea to Russia? 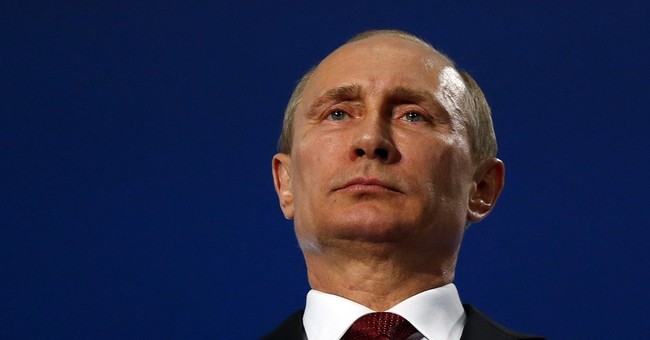 South Korean media described this as a provocation.

Comment: This is the third session of what looks like live-fire crew training. Winter training by the Korean People's Army peaks in the last two weeks of March, except for the air force which continues training into April most years.

Syria: Government forces backed by Hizballah fighters took full control of the Syrian town of Yabroud on Sunday after driving out rebel fighters, according to Syrian state media. A rebel spokesman said the opposition fighters withdrew from Yabroud to villages in the countryside.

Comment: Control of Yabroud will help the Syrian government maintain security on the main highway from Damascus to the Syrian Mediterranean ports and the Alawite heartland.

The capture of Yabroud, the last rebel strong point near the Lebanese border, will enable the government to choke off opposition supplies from Lebanon. It also inflicts a demoralizing defeat on the opposition.

Ukraine-Crimea: The BBC and other news services reported that exit polls indicate 80% of registered voters participated and 95.5% of the votes favored joining Russia.

President Putin said the Crimeans have expressed their will and exercised their right of self-determination in accordance with international law. He also indicated that Russia would begin actions immediately to accept Crimea into the Russian Federation.