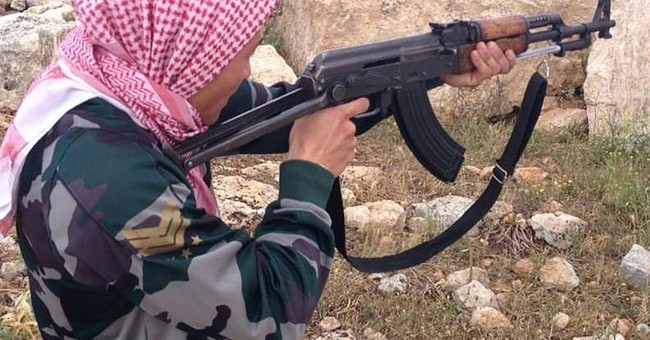 South Korea: The government in Seoul announced that it will soon confirm a new air defense zone that expands farther southward.

Comment: South Korea is no longer intimidated by China or North Korea. The Chinese and North Korean leaders continue to replay old tapes, meaning South Korea today is not the South Korea of 1953.

North Korea: South Korean intelligence authorities and defector sources have reported that Chang/Jang Sung-taek, the uncle of Kim Jong Un, has been stripped of his party rank and positions. They also report that two of Jang's aides have been executed for corruption.

At this point the reports are not confirmed. The timing of these actions also is not clear, supposedly sometime in mid-November.

Comment: The late Kim Chong-il appointed his brother-in-law Chang/Jang Sung-taek as the regent and guide for Kim Jong Un. Chang has long been associated with impulses to open North Korea to more foreign investment and capitalist practices. For reasons not clear, Kim Jong Un appears to have vacillated between Chang's advice and that of more doctrinaire communist advisors.

However, the announcement of more than a dozen development zones last month seemed to indicate Chang's development strategy prevailed. Today's report indicates Chang got caught up in a Party backlash and counteraction.

A North Korean defector radio station analysis is that the Party cadre across the nation refused to implement Chang's scheme to break North Korea out of poverty through foreign investment. Chang paid with his position but probably was spared execution because he is married to Kim's aunt. His aides paid with their lives.

The significance of this anecdote is that the leadership is not stable in North Korea. It also appears increasingly more doctrinaire. If so, the economic development zone scheme will be still-born and vanish. That will be a strong indicator that the hard line communists dominate Kim Jong Un's administration.

Iran: For the record. Iran and major powers will meet on 9 and 10 December in Vienna for the next phase of negotiations on Iran's nuclear program, Iranian Foreign Ministry spokeswoman Marzieh Afkham said 3 December.

Saudi Arabia-Russia: For the record. At his out-of-town residence in Novo-Ogarevo, President Putin received Saudi Prince Bandar Bin-Sultan, secretary-general of the Council of National Security and director of general intelligence of Saudi Arabia.

According to the press release, the men discussed the situation in the Middle East and North Africa and international efforts to settle the problem of the Iranian nuclear dossier.

Furthermore, a detailed exchange of opinions took place on the state of affairs concerning Syria, including in the context of preparations for the Geneva-2 conference.

Comment: The press release is uninformative, but the optics are sensational. The Saudis said repeatedly they would pursue foreign policy more independent of the United States and so they have made a start. The US alliances are weakening, for now.

Syria: Today the head of the Free Syrian Army suggested that his force might fight the jihadists and salafists in Syria in coordination with the Syrian government forces because of the threat the jihadists pose to moderate Syrians.

The Syrian jihadists declared that they will besiege the Syrian Kurds, starting 7 December and deny them food medicine and fuel. The al-Qaida affiliated jihadists accused the Kurds of fighting for the government.

The Syrian Kurds announced their intention to set up two autonomous Kurdish regions in northwestern and northeastern Syria as part of a federal Syrian state. A committee of the Syrian Democratic Union - the umbrella Kurdish political organization - is drafting a constitution for the autonomous regions.

Syrian government forces continued clearing operations along the road from Damascus to Homs and the coast.

Comment: The rebel opposition is in tatters, but the real lines of allegiances are starting to clarify. The moderate and secular opposition stands to gain much more by siding with the government than by cooperating with the jihadists who recognize no allies.

Even the moderate Syrians realize that the Saudis and their Persian Gulf allies and the West created a potential, misguided disaster that only the Syrian government and its allies can prevent.

Lebanon: Sectarian battles continued in the northern Lebanese city of Tripoli for a third day on 3 December, pitting fighters from the rival Jabal Mohsen and Bab al-Tebbaneh neighborhoods, according to the state-run National News Agency.

Comment: The informal rules that enabled the Lebanese Army to intervene to restore the peace seem to have broken down. As a force led by Christian officers but composed of recruits from all confessions, the army could operate in the past as a neutral referee in confessional fights, provided the groups agreed to stop the fighting.

The spill over from the Syrian conflict and the polarization it has created among different religious sects in Lebanon appear to have undermined the Lebanese Army's ability to function effectively, based on today's fighting. The leaders of local sects apparently have not agreed to stop the shooting. The Lebanese Army can do little unless the conditions for a ceasefire are already in place. They are not in Tripoli.