About Canada - Health Care and More 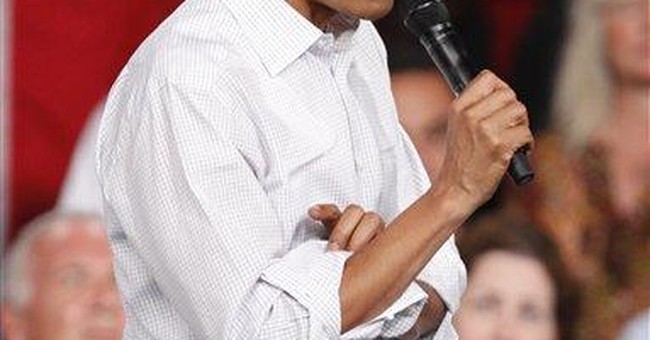 A comedian once said that visiting Canada was like rummaging in your attic. "You go up there and say 'Wow, there's all this neat stuff up here! There are mountains and rivers and cities." And a parliament and a television network.

It is a fact of life -- sad or not I leave to readers -- that most Americans have no strong feelings about our northern neighbor because we often forget entirely that Canada exists.

Having just returned from a nine-day trip to "Beautiful British Columbia" (it's on their license plates) I can attest that there is much to admire in Canada. BC abundantly deserves its moniker. The mountains plunging down to the sea are a very spectacular effect, augmented by acres of flowers both wild and cultivated. Western Canadians are wonderfully friendly and accommodating people -- though the PC atmosphere is occasionally stifling. Everything from coffee cups to sightseeing busses carries the preface "eco." The so-called First Nations (Indians until the 1980s) get lavish amounts of attention (much of it patronizing) out of proportion to their percentage of the population (4.4). A video screen outside of the Vancouver exhibition hall trumpets the region's allures, including this testimonial: "Who said 'When I'm in Canada I feel that this is the way the whole world should operate?' Jane Fonda." Swell.

Canada is a good neighbor and perhaps deserves more appreciation from us. But for as long as some Americans, including the most noisome portion of the Democratic Party, insist upon citing Canada's single-payer health care system as a model for the United States, even those of us who would prefer to be lauding the magnificence of the northern dominion must demur.

Here's a cautionary tale from last week's Canadian Press. The incoming president of the Canadian Medical Association, Dr. Anne Doig, has described the health system as in crisis. "(Canadians) have to understand that the system that we have right now -- if it keeps on going without change -- is not sustainable," she said. "... We all agree that the system is imploding. We all agree that things are more precarious than perhaps Canadians realize."

President Obama set out to reform health care not because Americans were clamoring to profoundly change our system, but because he wishes to transform the relationship between the individual and the state. The Congressional Budget Office has punctured the risible claim that a Democratic revamp of the American health care system would save money over the long haul. The president is now losing momentum as his ungrounded promises run smack into certain realities. A survey by the Kaiser Family Foundation found that 89 percent of Americans are satisfied with the health care they receive. And surprisingly, even 70 percent of the uninsured reported themselves as either "satisfied" or "very satisfied" with their health care.

Canadians, researcher John R. Lott reports, were asked the same questions in a Harris survey. "In most comparisons, Canadians were more satisfied than uninsured Americans, but just barely, and they were nowhere near as satisfied as insured Americans." Seventy-seven percent of insured Americans were happy with their ability to access timely non-emergency care. Only 60 percent of Canadians were. And while large majorities of Canadians say they prefer their system to ours, far more Canadians than Americans (26 percentage points difference) express frustration at not being able to "see top-quality medical specialists."

Since the 2005 ruling by the Canadian Supreme Court that Quebec could not lawfully forbid a citizen from paying privately for medical care, private clinics have begun to spring up around Canada (though it varies by province).

Canada is a nice country. For their sake, I hope their medical delivery system continues to evolve toward more competition. I hope the same for ours.