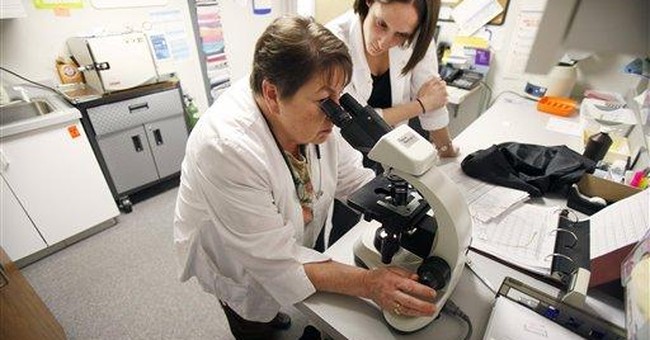 I was on the Michael Medved show this week, debating Martha Kempner, the VP of information and education at SIECUS, the Sexual Information and Education Council of the US.

If you’re a parent, you need to know about SIECUS, a powerful organization that has set the standard for sex education in this country for nearly fifty years. Until now, the messages SIECUS provides our kids have not been scrutinized. I thank Mr Medved for giving me the opportunity to expose how this prominent group deceives the public and endangers the health and well-being of our children.

Ms. Kempner’s position during the exchange demonstrated the deceptive strategies of SIECUS adopting different positions depending on the audience. In public forums and in their official policy statements their position is: parents, we are coming from the same place you are. We are primarily concerned with your child’s health. We tell your teens the same thing you do – that it’s best for them to delay sexual activity.

But in material for teens, the message is about sexual rights and the freedom to make their own decisions at any age, regardless of what adults think.

For example, the pamphlet All About Sex was co-authored by Ms Kempner. It is the first resource suggested to young people when they log on to the SIECUS website, and it is distributed in schools, Ms. Kempner stated during the debate, to those in grades 9 and up.

All About Sex begins by informing kids that “sexuality is a part of who you are”, and that “everyone has their own way of expressing their sexuality”. Then, over the next eight pages, kids learn about their “sexual rights”. While all parents would agree that a child has the right to refuse unwanted touch, many would be alarmed at the other “rights” described on these pages.

“Every human being has basic rights. Still, adults may say and do things that make young people feel like they don’t have rights. It’s important for you to know your rights so that you can stand up for yourself when necessary.”

She continues: “At every point in your life, you can choose if and how to express your sexuality.” Later: “It is up to you to determine how much risk you are willing to take.” And: “Many teens choose to be sexually active and many choose not to. You have the right to decide exactly what behaviors, if any, you are comfortable participating in….”

You see what I mean? Parents are told: we know when it comes to teen sex, you want us to put up a big red light, and that’s what we do. We are all on the same page.

But kids are told: at every age, you are a sexual person, and you have the right to express your sexuality in whatever way you wish. If that’s not a huge green light to teens, I don’t know what is.

Where can kids go for help in advocating for their sexual rights? One place, suggests Ms Kempner in the pamphlet, is the ACLU.

I’m pleased to have been on the radio with Ms. Kempner and to have her insistence on the record that SIECUS considers parents the primary sex educators of their children, that her organization works with parents, and that they simply seek to augment what children hear at home.

The truth is SIECUS undermines parents. This radical group comes between parent and child. Ninety percent of parents want their children to delay sexual behavior, at least until after high school. SIECUS tells kids that while delaying sex is the only sure way to prevent infection and pregnancy, it is only one option among many. Some teens are sexually active, it points out, and others are not. Each teen has the right to decide what’s best for himself or herself.

This is like a nutrition expert saying: there are many types of diets. A diet low in saturated fats, carbohydrates, and sugars will help avoid obesity and cardiac disease. Some people choose to follow this diet, others don’t. Every person has the right to decide what to eat.

Contrary to their claims, the priority for SIECUS is not the health and well-being of young people. It is promoting their radical social agenda of sexual freedom. And when sexual freedom reigns, sexual health suffers.

This is not an abstraction to me; I’m a doctor who is tired of seeing a steady stream of young people come through my office, casualties of the worldview that places sexual freedom before sexual health. The only power I have to fight this calamity is the power of the pen. While the nation struggles over issues related to health, and stands on the verge of supporting organizations like SIECUS with millions of tax dollars, does someone with authority have the courage to stand up and put an end to this fiasco?