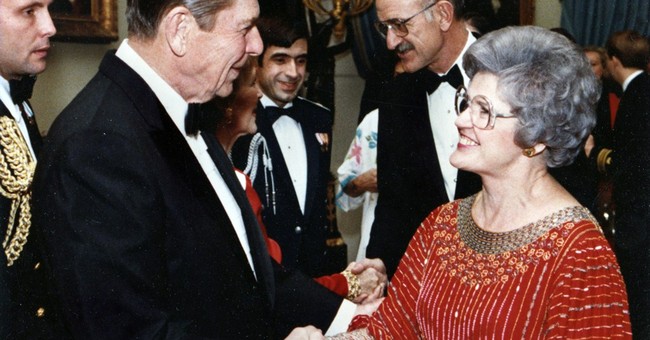 Republicans seek to follow Ronald Reagan’s example to recapture the presidency, but they’re confused about the way he actually won. Reagan didn’t win by mobilizing conservatives: in fact, the percentage of self-described “conservatives” in the electorate in 1980 was only 28 percent—the lowest in the last thirty years! Reagan won by carrying “moderates” and “independents”, overwhelming Carter in the latter group by 25 points!

By the same token, McCain and Romney didn’t lose because they failed to turn-out conservatives: they each drew a more conservative electorate than Reagan did in either of his lop-sided wins. But Obama won both times because of success with moderates—beating McCain in 2008 with those voters, 60 to 39. Conservatives may resent the indecision of mushy moderates, but Reagan’s success shows that appealing to the center is indispensable to victory.

Senator Ted Cruz recently claimed on ABC TV that: “Any time Republicans nominate a candidate for president who runs as a strong conservative, we win. And when we nominate a moderate who doesn’t run as a conservative, we lose.” But George H. W. Bush won a landslide in 1988 with moderate promises to deliver a “kinder, gentler America.” George W. Bush won twice on “Compassionate Conservatism” pushing more education spending, Medicare drug benefits, and sweeping immigration reform. And 41 years ago, Richard Nixon carried 49 states after a distinctly moderate term stressing wage/price controls, affirmative action, environmental regulations, and compromise agreements with China, Russia and North Vietnam.