Michael Brown
|
Posted: Apr 15, 2016 12:01 AM
Share   Tweet
The opinions expressed by columnists are their own and do not necessarily represent the views of Townhall.com. 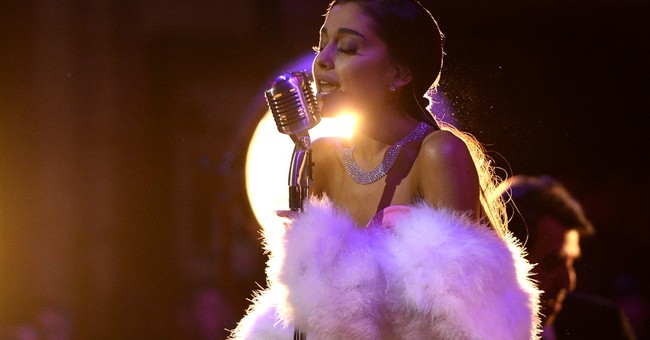 Oh, the irony. (For the bathroom side of the bill, see my questions to Bruce Springsteen; for the religious protections side, see the points made by Ryan Anderson; for Gov. McCrory’s partial compromise, while standing strong on other key points, see here.)

Some pornography goes even farther in terms of its destructive activities and effects.

So, if there is “dirty money” being made anywhere, it is being made by the pornography industry, which is anything but a victimless business.

As a current North Carolina resident I say, “Thank you!”

Perhaps a few less men, women, and children will be taken captive in your snares.

What a delightful thought!

Or bartenders boycotting a car service because its drivers drank while on the job.

Or strippers boycotting a clothing store because its blouses were immodest.

Or prostitutes boycotting customers because they weren’t respectful to women.

As I said before, oh, the irony.

Not to be outdone, actress Sharon Stone, who became famous for playing a psychopathic, bisexual, icepick murderer in a sexually explicit film, has decided to boycott Mississippi because of that state’s religious freedoms bill.

And then there’s Ringo Starr, who toured Russia with his all-star band in 1998 but will not perform in North Carolina this June, Russia, of course, being famous for its gay-friendly, trans-embracing policies, a bastion of “equality”!

Which reminds me of PayPal’s hypocrisy and the hypocrisy of other major companies threatening North Carolina and Mississippi and other states which are standing for public safety and religious freedom.