Matt Vespa
|
Posted: Mar 23, 2021 6:00 AM
Share   Tweet
The opinions expressed by columnists are their own and do not necessarily represent the views of Townhall.com. 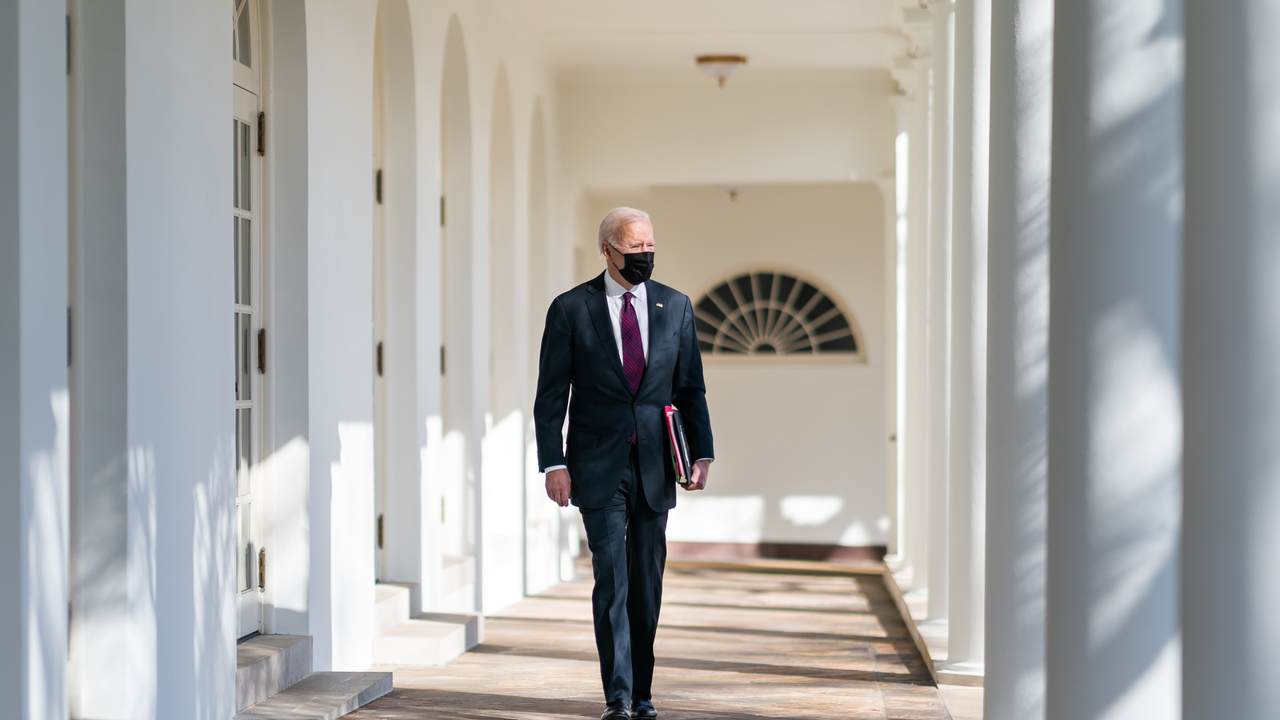 Gun control envisioned by the Democratic Party is not popular. It likely could not pass the Senate because there are not enough Republicans to overcome a filibuster or advance the bill in its current form. Yes, a handful of GOP traitors in the House sided with Democrats to destroy our constitutional rights, but we can deal with them later. Right now, we need to keep an eye on the ball here, because Joe Biden and Kamala Harris assuredly have some leftist tricks up their sleeve.

You all know the drill. There will be a media blitz. There will be attacks on the GOP. There will be the endless parading of push polls that show how laying the foundation for gun grabbing is popular – it’s not – and Senate Republicans will then shut down this attempt to shred the Bill of Rights.

We’ve seen this movie before. And yes, it was also during a time when the political ground was unfavorable. In 2012, Barack Obama won re-election, handily beating Mitt Romney. But we kept the House, and Democrats were able to hang on to the Senate. That December, 20 young school children were gunned down by a deranged shooter in Newtown, Connecticut. There was outrage. The National Rifle Association manned the defensive walls. The AR-15 was again vilified. And Republicans backed expanding background checks with the Manchin-Toomey bill. This was it. Obama decided to go all-in on this push — and it failed. Manchin-Toomey, which would have established universal background checks, didn’t get the 60 votes necessary to advance. The bill for a new ban on so-called assault weapons was dead on arrival as well. Even then-Senate Majority Leader Harry Reid admitted that it would barely get 40 votes. It received that many exactly; 15 Democrats voted against the measure. Gun control is and has always been a perfect wedge to splinter Democrats.

Folks, this was with 20 dead kids in the background. Even with that, the core action items for the anti-gun Left were dead. If this wasn’t going to change the debate, nothing would.

Now, with a 50-50 Senate, this new push is certainly going to die. There is no winning here for Biden. No upside. He faces no election until 2024, but he’s wasting a critical juncture of his 100-day window — not that I’m complaining. If Biden wants to waste time on this, he can be my guest. He won’t shame Republicans into acting. In fact, GOP opposition to this gun grab attempt will only help those who say "hell no" to the recent bills the House passed on this front. It’s a reboot of 2012. The bills call for expanded background checks, including private sales, and more time to vet gun owners during the background check process.

First off, internet sales must be completed through a Federal Firearms Licensee (FFL) dealer who, by law, has to conduct a background check. The FFL dealers at gun shows also have to conduct background checks on all sales. There is no such thing as the "gun show loophole." Again, this isn’t some arms bazaar seen at the beginning of the James Bond film "Tomorrow Never Dies," but I digress.

All gun control does is place more burdens on law-abiding Americans wanting to exercise their constitutional right to own firearms. It also establishes the basis for a national gun registry that will eventually be used to confiscate firearms. We know the long game here, Democrats. It’s why we’re opposed to these motions, especially since most of the mass shootings we’ve seen were committed by perpetrators exhibiting signs of mental illness. Maybe that’s where we should focus our attention?

Democrats always go into four-down territory with gun control, and every time, Republicans stack the box. Democrats waste time, political capital and have to face a whipping from the progressive Left for failing. That’s what’s going to happen here. Reuters, The New York Times, and The Associated Press are all in agreement: this push is going to fail.

Does this mean we put things into cruise control on this? No, of course, not — but it’s not time to panic. At least, not yet.