Should Trump Pull the Trigger on One Last Midnight Appointment Before January 20?

Matt Vespa
|
Posted: Dec 22, 2020 6:00 AM
Share   Tweet
The opinions expressed by columnists are their own and do not necessarily represent the views of Townhall.com. 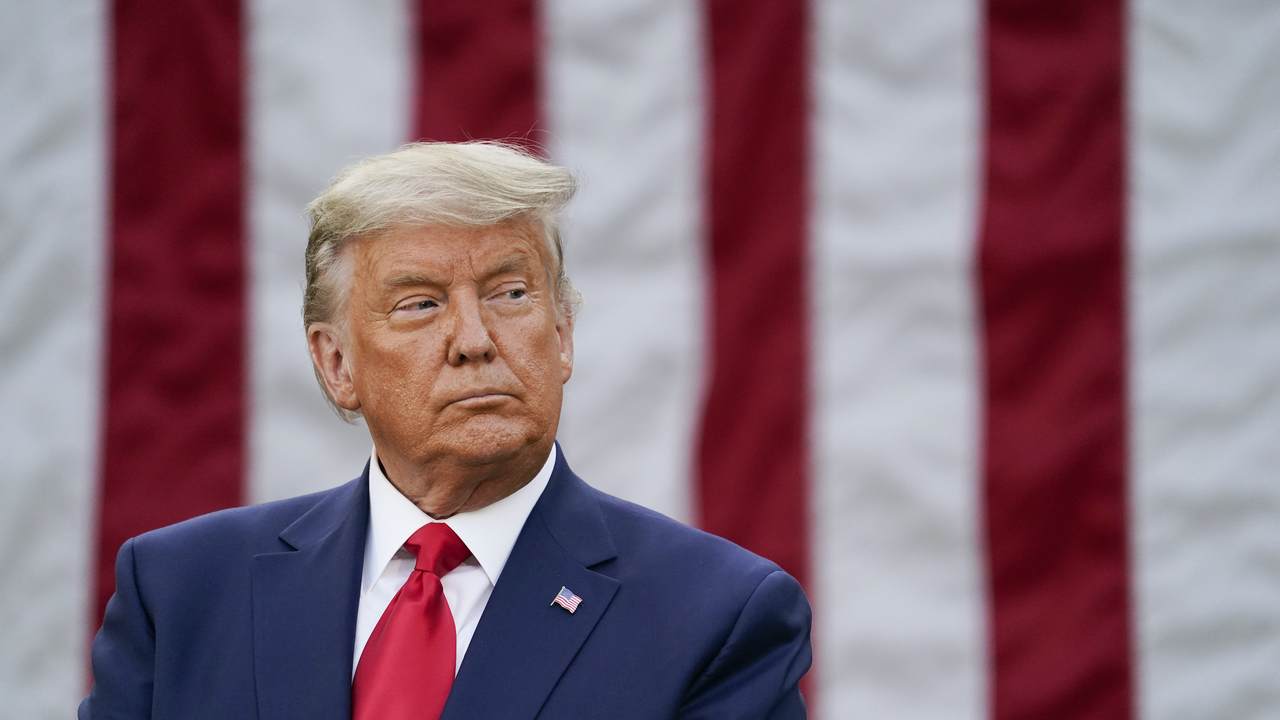 The 2020 election is over. Joe Biden is the president-elect. There are still allegations of voter fraud bubbling up, but the clock has run out. The courts have ruled. It's over. I don't like it. I hate it. I hate Joe Biden. I hate Kamala Harris. I hate the Democratic Party. They're the enemy and they took the hill—this time. Nothing is permanent in American elections. There is no such thing as a permanent majority. Public opinion is shiftable sand. So, what now? The good news is that while Democrats took the White House, they lost seats in the House, and if we keep the Senate after the Georgia runoffs, the GOP remains on the watchtower protecting us from all-out socialist mayhem. Democrats also failed miserably in races further down the ticket, failing to retake key state legislatures, meaning congressional redistricting control for the lion’s share of House seats remains in the hands of the GOP.

The last point on Georgia, it's why those runoffs are key. Nancy Pelosi can't screw around with the most insane items in the Democratic Party's goodie bag. She has too small a margin for error if she runs with something like "defund the police." And a GOP Senate ensures Biden remains a caretaker president for the most critical part of this upcoming four-year term. If Democrats win both those seats, the legislative filibuster is kaput—and a parade of horribles awaits. I don’t even want to think about that right now. If things go as planned, the GOP looks primed to have a good 2022 midterm season. History also suggests that Republicans should gain seats as well. So, should there be a special counsel, and should investigating the 2020 election be a campaign ploy for Republicans to pitch to the base for the midterm season?

There’s been talk that Trump should appoint Sidney Powell as special counsel to investigate the alleged voter fraud. The New York Times was all over it, with them saying that even Trump officials balked at a special counsel since Powell’s Kraken lawsuit was shot down by two judges. Then again, no source was named in the piece. Still, I think Trump should pull the trigger on this, make it one last midnight appointment for the mere sake of doing to Biden what Democrats and the media did to him. We all knew the Russian collusion narrative was pure garbage. There was no evidence. It was a media-manufactured myth weaponized to overturn the results of the 2016 election. It was a total hoax, but it did damage to the Trump administration before it even got off the ground. This was a slow political assassination plot. Trump should do the same. In a word, he should execute his revenge. Okay, forget the 2020 election, maybe appoint that special counsel to investigate Hunter Biden's shady deals and whether Joe Biden has been compromised by the Chinese.

And yes, the GOP should be prepared to answer questions from the base concerning whether or not congressional probes into the 2020 voter fraud allegations would be opened should Republicans retake the House. Tens of millions of GOP die-hard voters want justice. They want answers. They want to know if this election was truly free and fair. Putting the GOP in the driver's seat in Congress could do that. Special counsels keep the voter fraud and the dirty Biden laundry in the news. It has to be talked about; the president's family is under the legal microscope. There have been studies showing that if the media had reported on Biden's alleged corruption in Ukraine and China, a decisive chunk of voters who cast their ballots for Joe wouldn't have done so. We're talking about key states here. Now, with the election over, the media thinks nothing can be done about the Biden crime family and their shady ventures abroad. Now, they can report on it. Well, help them out a bit by devoting a special counsel or prosecutor with a hefty budget to get to the bottom of all of this, with GOP help from the House and Senate should the 2022 midterms prove successful. It will energize and animate the base come election time, especially when more of Hunter's past deeds are unearthed. He's being investigated for tax fraud. It's a federal investigation that's been ongoing for months. The latest development showed the man had $400,000 in unreported income from his unethical Ukraine arrangement with Burisma. It's not going away.

Yet, there is a danger here. It's one that you all know: the failure to follow through. How many times did we hear we're going to overturn Obamacare? For nearly a decade, that was one of the promises. It didn't happen.

On this project, we could see a repeat of electing Republicans based on investigating the 2020 election, among other things, and they decide to punt instead. That is if they make this a 2022 campaign promise in the same fashion that 2018 Democrats did on impeaching Trump.

"We're going to investigate the mother***er" should be part of the GOP 2022 midterm war cry. Biden may be president, but we have to damage him in the same fashion Democrats did to Trump with the Russian nonsense. Who cares about the evidence? Democrats operated knowing full-well there was none. Let's play by the Democrats' rules, but only on this front.