Of Mice and College Men 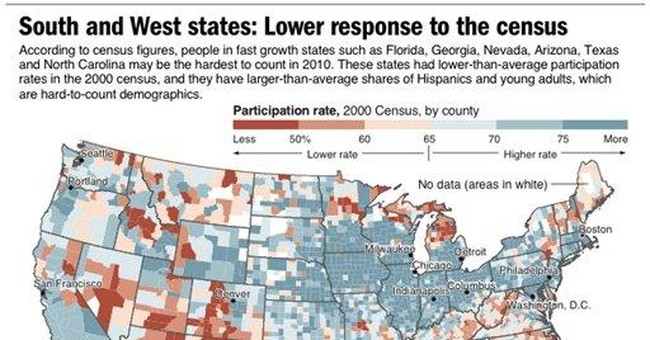 The gathering of college students was moving from the patio to the basement when the first scream pierced the air and echoed in the stairwell. You’d have thought there was a dead body slumped in the landing. It was a mouse.

More accurately, it turned out to be a litter of baby mice — five, to be exact — that apparently made its way undetected into the storage room when my husband brought in a bag that had been out in our garage.

Baby mice don’t scurry like adults. They pop like popcorn. But soon enough, four of them had been caught under serving bowls, and the question was resolved: How many college students does it take to capture a litter of mice? (Two, with four standing on chairs to tell them where to look, and three who suddenly remembered they had somewhere else to be.)

The next morning, I called Bert, my pest control guy. In no time, he tossed out the last (dead) mouse, set traps in case there were more, and while he was at it, performed his monthly bug service.

Not to diminish the heroic response of the college boys who came to the rescue, I confess I wasn’t confident the problem had been solved until Bert appeared on the scene. Years in the pest business have taught him every trick in the trade, and besides, he knows our house mouse history. When Bert declared it an isolated incident, I sighed in relief.

Bert is just one of many small, independent business men and women I count on from month to month. They didn’t go to college; but rather, they took risks, invested their savings and started enterprises that feed their own families and often, several others.

I thought of those folks today when I read President Obama's remarks at the University of Texas on Monday in which he declared, "Education is the economic issue of our time."

Don't misunderstand — obviously I believe in the value of education and the crucial role an educated citizenry plays in economic growth and development. My husband and I have the tuition bills to prove our belief in the power of education. We're committed to helping our four children reach their educational goals and we're blessed that we are in a position to do so.

But I don't buy the president's line. He's conveniently using some alarming statistics to justify even more federal government intrusion into the educational system from pre-school through graduate school.

For example, on Monday he lamented that our nation's college graduation rates have fallen from first in the world to 12th in the span of a generation. But the National Center for Education Statistics (NCES) reports that U.S. college enrollment in 2009 was 19.6 million — the highest in history — and it's expected to continue to set new records from this fall until the fall of 2018. This, despite a decrease in the size of the traditional college-age population (18-24) during the same time period.

Meanwhile, the U.S. Census Bureau's annual statistics on educational attainment indicate that for the years between 1999 and 2009, the percentage of the adult population 25 years of age and older who completed high school rose from 83 percent to 87 percent, while the percentage of adults with bachelor degrees increased from 25 percent to 30 percent.

It's political stump speeching to point to a single statistic and extrapolate so liberally unless your aims are to justify billions on government programs that benefit the nation’s largest union — the National Education Association — and to socialize our educational system.

For entrepreneurs and trades people — folks like my buddy Bert — the potential for success isn’t necessarily dependent on a degree but on an economy that isn't hostile toward small, independent business.