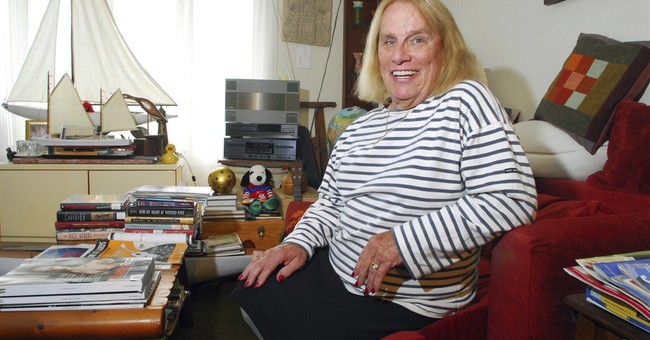 What to believe: the Bible or certain kinds of data? Let’s think about three types of situations.

Sometimes social scientists say we don’t have enough data—for example, what are the long-term effects of gay couples raising kids? Here we have to choose between believing what the Bible says about homosexuality or believing what is proclaimed at the high places—media, academia, and the courts—of American culture.

Sometimes, though, we have data but ignore it, unless brave experts remind us of what we know. That’s why I’m grateful to Paul McHugh, former psychiatrist-in-chief at Johns Hopkins Hospital, who recently wrote a “Wall Street Journal” column headlined, “Transgender Surgery Isn’t the Solution: A drastic physical change doesn’t address underlying psycho-social troubles.”

McHugh noted that persons who believe they need transgendering are like others who suffer from anorexia or bulimia nervosa and view themselves as blobs even while they become emaciated. Such individuals have disordered self-perception, and so do those who are male but think they are female, or vice versa.

The good news (we don’t hear it from transgender advocates) is that the disorder usually goes away. McHugh: “When children who reported transgender feelings were tracked without medical or surgical treatment at both Vanderbilt University and London’s Portman Clinic, 70 percent to 80 percent of them spontaneously lost those feelings.”

McHugh became an expert on transgendering because Johns Hopkins in the 1960s became the first American medical center to do “sex-reassignment surgery.” Hopkins later compared the psycho-social adjustment of patients who had surgery with those of similar leanings who did not, and found the former no better off than the latter. The hospital then stopped doing sex-assignment surgery: Why amputate normal organs if the results aren’t beneficial?

A long-term study conducted at the Karolinska Institute in Sweden and published in 2011 gave us more data. Researchers followed 324 people who had sex-reassignment surgery and learned that about a decade after their operations, the transgendered began to experience increasing mental difficulties. That study’s overall conclusion: “Persons with transsexualism, after sex reassignment, have considerably higher risks for mortality, suicidal behavior, and psychiatric morbidity than the general population.”

McHugh wrote acidly of those who hurt transgender claimants “by treating their confusions as a right in need of defending rather than as a mental disorder that deserves understanding, treatment and prevention.” He also criticized “misguided doctors” who administer “puberty-delaying hormones to render later sex-change surgeries less onerous—even though the drugs stunt the children’s growth and risk causing sterility. Given that close to 80 percent of such children would abandon their confusion and grow naturally into adult life if untreated, these medical interventions come close to child abuse.”