Are There Better Options than Annuities for Income Investors? 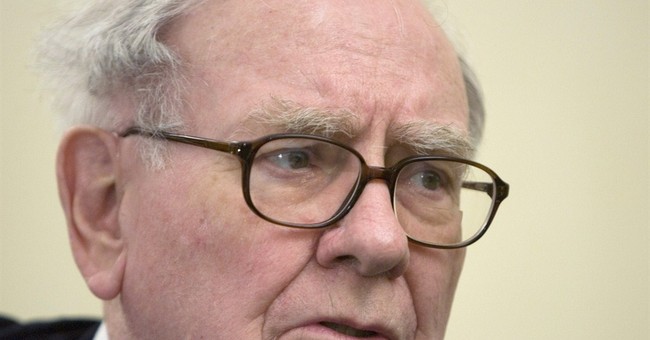 “When I was young, I thought that money was the most important thing in life; now that I am old, I know it is.”

Currently, I am reading Tony Robbins’s bestseller, “Money: Master the Game.” To be upfront, I’ve never been a fan of Tony Robbins and all the other motivational speakers who play on people’s emotions. Robbins is like a secular preacher who speaks in platitudes and works his audience into a frenzy to achieve the impossible. He may have some success stories but for the vast majority of people, his message is troublesome. They end up promoting some business or decision that inevitably is going to fail.

Now he has turned to the world of personal finance and investments. I’m always wary of self-promoters who enter a new field and act like they can master it quickly and write a book about it. To his credit, Robbins interviewed a number of smart people in the field, such as Jack Bogle and Carl Icahn. Robbins also says he considers John Templeton “the greatest investor of the 20th century.” But I wonder how much of their advice he has absorbed.

He may have been led astray by Warren Buffett, who refused to be interviewed by Robbins and instead told him that the best advice is to buy index funds — just the opposite of what Buffett himself does.

“Money” is a huge book, topping 600 pages, but let me comment right now on his chapter on fixed annuities. He’s a big fan. He tells the story of his son, Josh, who “has been in the financial services industry his entire adult life.”

The retiree said he needed immediate income, so Josh gave him three options:

In sum, Josh sold him an immediate annuity.

Funny, Josh chose the option that paid him the most commissions.

Honestly, fixed annuities may not be a bad deal for investors who are risk averse. I recommend you contact the world’s #1 expert on annuities, Stan the Annuity Man, who speaks regularly at all the MoneyShows and my own FreedomFest conference. Go to www.stantheannuityman.com. He will be speaking at FreedomFest on “Tony Robbins and the Truth about Annuities.” That presentation is highly recommended: visit www.freedomfest.com for details. Stan can tell you which annuities are the best and which you should avoid.

But there’s a fourth option that may even be better than annuities — if you can handle the volatility. And that’s dividend-paying stocks that pay monthly and quarterly dividends. If you play your cards right, you can buy a collection of dividend-paying stocks that will not only pay you more income every year, but offer you a good chance of making your investments grow.

In fact, if the 65-year old retiree had kept his money in stocks, he would be worth more than $1.5 million today, and that’s not including dividends.

One of the downsides to annuities is that your portfolio can’t grow. The 65-year-old retiree will never see the value of his $500,000 grow if he invests in fixed annuities, and gradual inflation will erode his investment.

I recommend that you follow the Lowell Miller “peace of mind” approach (Miller is a money manager who specializes in income and growth stocks). Invest in quality companies that pay above-average dividends and are likely to raise those dividends over time.

Jeremy Siegel has said it best: “Dividends are the critical factor giving the edge to most winning stocks in the long run.”

I have a list of a half dozen stocks in my Forecasts & Strategies newsletter that fit this category: visit www.markskousen.com for details.

You Blew It! How the State of California Made the Drought Worse