Are We Heading for Another 1937-Style Recession? 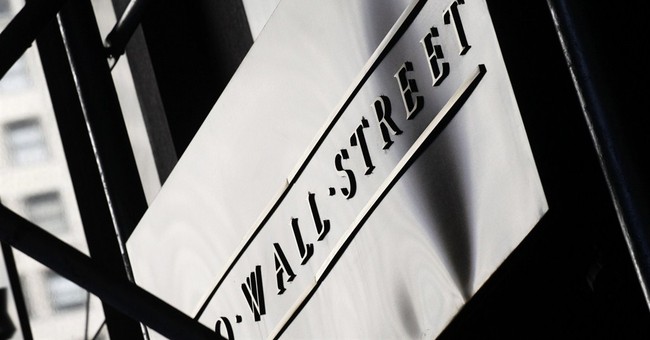 “Premature decline in government spending could cause a 1937-style recession.” – Christina Romer

Some economists worry that if the Fed raises rates too soon or the Republican-run Congress cuts government spending too much, we will have a 1937-style recession.

The 1937 recession was known as a “recession within the depression.” Just as the economy was recovering from the Great Depression in the 1930s, suddenly industrial production fell by 32%, unemployment rose to 20% and the stock market fell in half.

Could it happen again? What caused the 1937 recession?

Others say it was monetary policy. The Fed doubled the bank reserve requirement and the Treasury “sterilized” the incoming gold reserves. Back then gold represented 85% of the monetary base. The Treasury decided to keep the gold in an isolated account instead of turning it over to the Federal Reserve. As a result, the money supply (M2) stopped growing in early 1937. It had been growing at 12% a year from 1934 to 1936. See the following chart.

What about today? Ah, there’s the difference. The money supply (M2) continues to grow and, in fact, has been growing faster lately at around 10-11%. If that trend continues, I don’t see another recession any time soon, and we may see some price inflation heading our way.