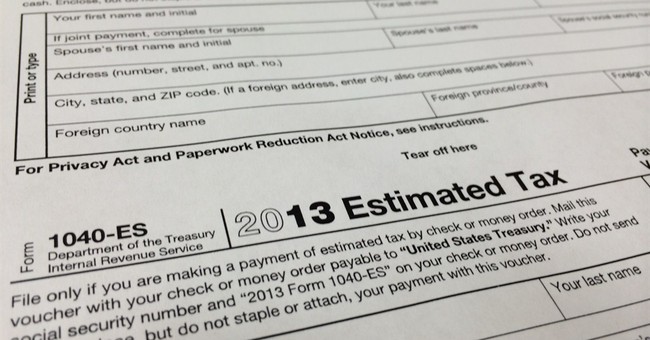 April 15 is a few weeks away, and I'm already depressed.

Have you tried calling the IRS lately to deal with an outstanding bill or just to ask a question? It is impossible to get through. I had a dispute with the IRS and after waiting more than an hour on the agency’s 800-phone number, I gave up. My son had a disagreement with the IRS and called, too. Just for kicks, he left the phone off the hook for 12 hours and still never got a response.

IRS Commissioner John Koskinen recently told Congress the agency won't be able to answer 18 million phone calls this year, nearly 40% of the calls it receives, and that the wait time for those who do get through will be about 25 minutes, up from 10 minutes in 2010. More than half of the letters taxpayers send to the IRS this filing season will take longer than 45 days to answer, he added.

"In the last few years, I've seen more delays, ill-founded IRS positions and outright bad behavior than ever before," said Andy Biebl, a CPA who oversees tax audits for CliftonLarsonAllen in Minneapolis.

Of course, the IRS blames the 87% decline in the IRS "training budget."

"Give us more money" is always the agency’s solution.

IRS administrators never seem to think of improving their management skills. For example, I always give the IRS my phone number to call me directly to deal with any issue that might arise. But do agency officials ever call me? Never. Sometimes it’s a simple mistake that could be cleared up in a minute on the telephone. Instead, the IRS sends me letter after letter demanding payment, etc. The IRS is a joke... an expensive, unproductive one at that.