Mark Baisley
|
Posted: Jun 24, 2012 12:01 AM
Share   Tweet
Trending
I saw a clever but disturbing image today of the photoshopped merging of Barack Obama and Richard Nixon from the clever folks at Big Fur Hat.  That picture immediately told a thousand words of what will remain a primary news topic throughout this presidential campaign season.  And like his predecessor of 1972, it will not be Obama’s friends’ bad behavior; but, rather his response that will reveal the President’s measure of integrity.
What Fast and Furious was about
CARTOONS | Steve Kelley
View Cartoon
The ATF (The Bureau of Alcohol, Tobacco, Firearms and Explosives) prevailed upon legitimate gun store owners in southern Arizona to cooperate with a U.S. Government plan to track illegal gun distribution across the Mexican border.  After installing hidden cameras and microphones in the gun stores, the merchants were instructed to sell weapons to anyone.  They just needed to report to the ATF whenever the purchase was made by someone whose background check would normally have prevented the sale.  Allowing the guns to “walk” would ostensibly reveal a network of weapons distribution, particularly to the Mexican drug cartel. 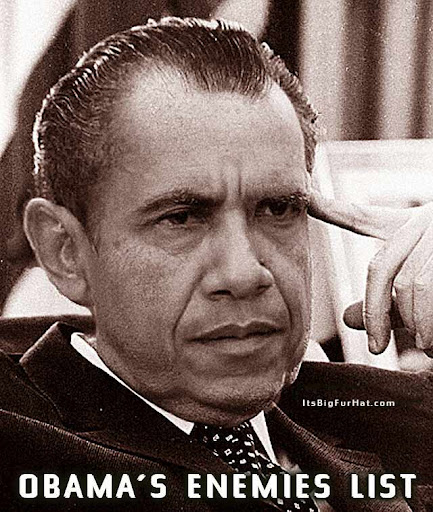