MLB Strikes Out, Masters Tournament Gets Hole in One for Perfect Response to Georgia Boycott

Larry O'Connor
|
Posted: Apr 08, 2021 1:05 PM
Share   Tweet
The opinions expressed by columnists are their own and do not necessarily represent the views of Townhall.com. 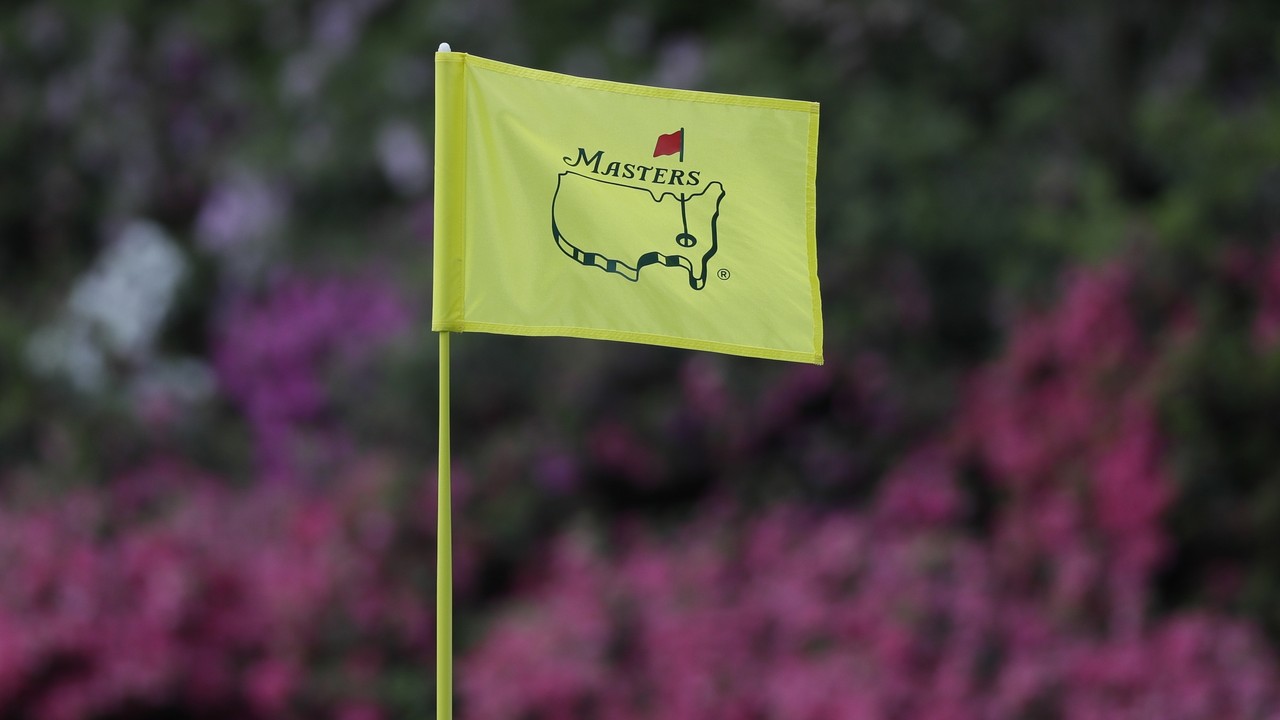 We're told that Major League Baseball had no choice in its call to remove the All-Star Game from Atlanta, Georgia. We're told it'd be damned if it did and damned if it didn't. We're told the MLB ran interference for its players by removing the topic from conversation, so its precious, millionaire athletes didn't have to be confronted by ongoing questions from jackals in the media about whether they'd protest the game or not.

We're told all these things by the aforementioned jackals, so don't buy any of it.

We've just been through a "Master Class," if you will, in how to handle this situation by Augusta National and Masters chairman Fred Ridley when he was confronted with the very same pressure over the annual Masters Golf Tournament.

We'll get to his brilliant handling of this trumped-up controversy in a moment.

First, let's explore this re-writing of history over MLB's disastrous turn to partisan politics, allowing our national pastime to be used as a wedge to divide Americans rather than as the unifying force it could be.

CNN's Jake Tapper took to Twitter Wednesday to explain what his "sources" at MLB told him about how the league's decision to take partisan sides was virtuous, courageous and the best business decision it's ever made... or something like that.

Lost amid all the criticism of @MLB for moving the All-Star game from Georgia to protest that state’s new voting law are some simple facts about what would have likely happened had MLB not done so, an informed source tells CNN. 1/

"MLB officials made the decision because if they didn’t, then the decision would be left to individual players, individual All-Stars, some of whom no doubt would have individually boycotted the game themselves. In short: There was no way to avoid this becoming political," Tapper explained in a four-part tweet.

"If MLB hadn’t acted, individual players would certainly have been asked from now until July whether they were boycotting or not. It would have — arguably — become a bigger issue," Tapper claimed. "So MLB did what they thought was taking one for the team, as it were, trying to protect the individual players and to operate as a cohesive whole, the source tells CNN. Whatever you think of the decision, that was part of the calculation."

MLB "took one for the team" to spare its star players the uncomfortable political quandary of whether they should individually boycott the All-Star Game by screwing the people and businesses of Atlanta with the draconian move of ripping the game from the city and signaling to half (if not more) of its fan base that it has taken sides in a political fight they have no business engaging in.

Why stop at the All-Star Game?

By that logic, what about every regular-season game held in Georgia? Aren't their All-Star players faced with the same problem every time their team is scheduled to play a series in Atlanta? Should those players feel compelled to boycott when they're scheduled to appear in this racist state?

Shouldn't MLB do the heroic thing and solve this problem for these players?

Following the logic even further, shouldn't MLB remove the entire Atlanta Braves franchise from "Jim Crow 2.0 Georgia"? How is it acceptable for those players on the Braves to have to face the politically challenging choice of showing up for work every day in a state that treats them as second-class citizens?

Ironically, MLB has moved a franchise out of Toronto due to COVID protocols. The irony is they chose to move the Blue Jays to Florida... which has more restrictive voting laws than what Georgia just passed.

So MLB has rewarded the oppressive, racist, totalitarian state of Florida with a new, temporary franchise, but it grandstands to move one game out of Georgia, and we are to consider them heroes? They're the "Rosa Parks" of professional sports, those heroes at MLB.

Don't believe any of it. MLB stepped in it, and it knows it. And now it's trying to spin its way out of it with a calculated planted story to a welcome recipient like Tapper.

It's pure BS spin is what it is. And it doesn't pass the smell test.

Seriously, why would a sports reporter not ask every player scheduled to play in Georgia if they will sit the series out due to their principled, political beliefs? The state either disenfranchises black voters, or it doesn't. The type of professional baseball game these players are playing in the oppressive state of Georgia should make no difference to the principle at stake.

Unless, of course, it's all crap.

This brings us back to the Masters Tournament beginning today in the very same state of Georgia.

The same jackals in the media screaming for the All-Star boycott tried the same tactic on the Augusta National Golf Course Chairman, Mr. Ridley. He handled it the way these fake controversies should be handled.

During his pre-tournament news conference at Augusta, Ridley said, "The right to vote is fundamental in our democratic society. No one should be disadvantaged in exercising that right, and it is critical that all citizens have confidence in the electoral process. This is fundamental to who we are as a people.

"We realize that views and opinions on this law differ, and there have been calls for boycotts and other punitive measures. Unfortunately, those actions often impose the greatest burdens on the most vulnerable in our society. And in this case, that includes our friends and neighbors here in Augusta who are the very focus of the positive difference we are trying to make."

He was asked about his personal feelings with regard to the new voting law, which (if anyone cares about the facts anymore) actually expands access to the polls while offering some modicum of election integrity in the form of photo ID requirements for in-person as well as absentee ballots. Ridley gave the perfect response: He said his personal views were irrelevant.

"I believe, and I am confident, that every member of this club believes that voting is an essential fundamental right in our society and that -- as I stated, that anything that disadvantages anyone to vote is wrong and should be addressed," Ridley said. "I'm not going to speak to the specifics of the law, but I do know that ... I think there's a resolution, and I think that resolution is going to be based on people working together and talking and having constructive dialogue because that's the way our democratic society works. And while I know you would like for us to make a proclamation on this, I just don't think that is going to be helpful to ultimately reaching a resolution."

That's how you do it. Ridley showed himself to be a gentleman, an adult, and a professional. The Masters deserves your patronage and support.