Larry O'Connor
|
Posted: Feb 04, 2021 11:45 AM
Share   Tweet
The opinions expressed by columnists are their own and do not necessarily represent the views of Townhall.com. 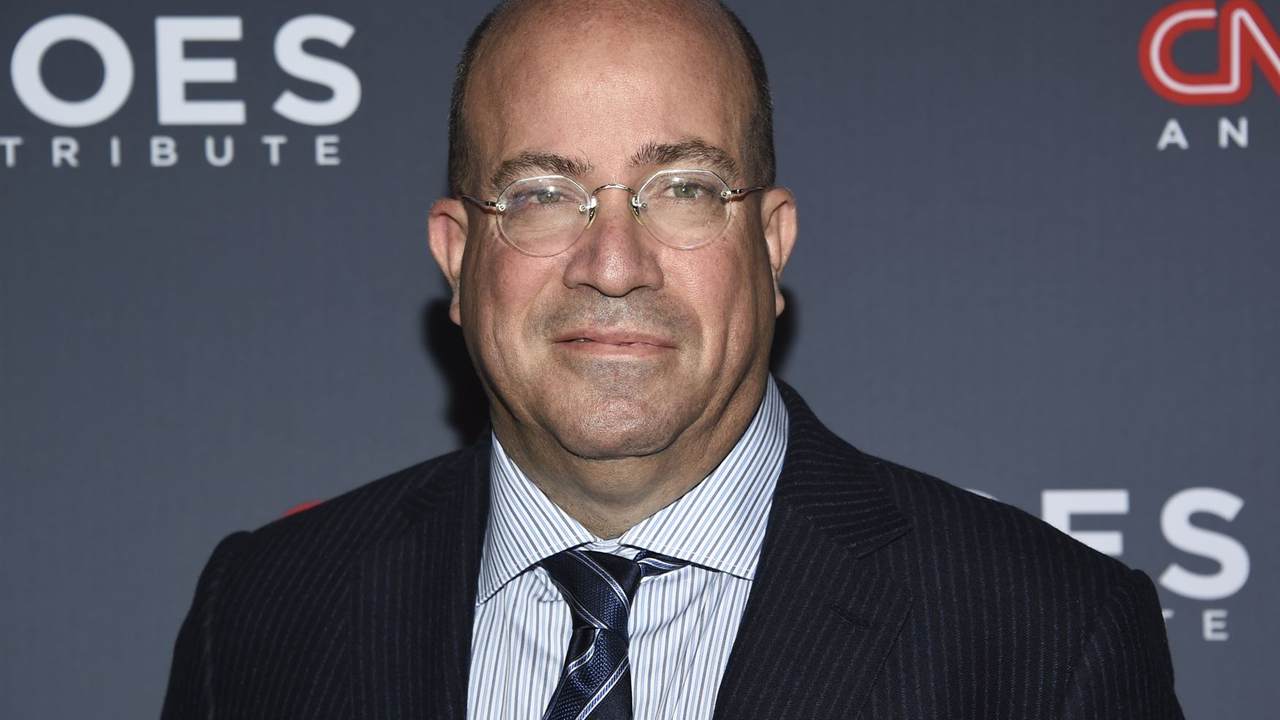 CNN honcho Jeff Zucker announced today that he would be leaving the cable news network at the end of this year when his contract expires.

Many of the news reports from fawning admirers in the mainstream press will use words like "the man who remade CNN" or other variations when describing Mr. Zucker's tenure. And, no doubt, the journalists writing these reports have become huge fans of Don Lemon and Chris Cuomo's nightly shenanigans. They also love how the 24/7 news outlet has injected editorial commentary into their daily programs with chyron commentary on the lower third of their screens reading like a mean, 14-year-old girl's outbursts on Snapchat.

Clearly, this is not your father's CNN. It's not even your CNN from ten years ago if you, like most people if ratings are any indication, would flip to the original all-news channel for on-the-scene news reporting during live, breaking events.

Yes, Zucker has "remade" CNN... but did he improve it? And, was it really Zucker's vision to transform the network into a lightweight, less serious version of MSNBC? Or is this new version of CNN just the result of Zucker's narcissistic temper-tantrum in response to sharp and stinging attacks from President Donald Trump?

Zucker may leave by the end of the year, but if the past several weeks of the "post-Trump era" at CNN are any indication, the 45th president of the United States is and will remain in charge of things at the third-place network.

One week after election day 2016, Donald Trump held a meeting with news executives at Trump Tower. According to the New York Post, it didn't go well, especially for Mr. Zucker.

“It was like a f---ing firing squad,” one source said of the encounter.

“Trump started with [CNN chief] Jeff Zucker and said, ‘I hate your network, everyone at CNN is a liar and you should be ashamed,’ ” the source said.

“The meeting was a total disaster. The TV execs and anchors went in there thinking they would be discussing the access they would get to the Trump administration, but instead they got a Trump-style dressing-down,” the source added.

A second source confirmed the fireworks.

“The meeting took place in a big boardroom and there were about 30 or 40 people, including the big news anchors from all the networks,” the other source said.

“Trump kept saying, ‘We’re in a room of liars, the deceitful, dishonest media who got it all wrong.’ He addressed everyone in the room, calling the media dishonest, deceitful liars. He called out Jeff Zucker by name and said everyone at CNN was a liar, and CNN was [a] network of liars,” the source said.

This was probably a turning point. It was from this point moving forward that CNN went all-in on the Russian collusion hoax. They elevated Jim Acosta to reward him for his emotional histrionics at White House press briefings. They rewarded Chris Cuomo with a primetime program, just months into the new administration, which quickly became a Trump-bashing spectacle relying on the aforementioned Russian hoax for its nightly rundown.

Cuomo's promotion was observed by Don Lemon, who quickly shifted his nightly focus to echo the Cuomo show. And so it went across the programming spectrum. Histrionic attacks on Trump were rewarded, chyron commentary was encouraged, straight news was put on the back-burner.

CNN became the de facto opposition party or at least the propaganda outlet for the opposition, disguised as "America's Most Trusted Name in News."

One would think that Zucker committed to and stayed with this programming strategy for the entire Trump presidency because the rating payoff was so huge. You'd be wrong. CNN continued to languish in third place, oftentimes losing on the cable spectrum to programming like "The Amazing World of Gumball" on the Cartoon Network.

In the Bush Era (the second one), MSNBC was positioned as the ideological opponent of the administration. When Barack Obama was president, they deftly shifted to cheerlead for the new administration and combat the 44th president's foes. During this time, CNN retained their "elder statesman" status on the cable news landscape by relying on the notion that there was an important audience that desired news presented with the veneer (sometimes a sincere veneer) of non-partisanship.

Zucker changed that... or, to be more accurate, Trump changed it because Zucker's ego couldn't help himself.

He had a quixotic desire to go blow-to-blow with Trump in the center of the ring regardless of the damage done to AT&T/WarnerMedia's asset.

The combination expert panel discussions turned into hysterical shout-fests along with the obsession over Trump tweets and re-tweets and the network's inexplicable decision to turn the lower-third of their screen over to production assistants looking to "own the MAGAs" with their clever, eight-word burns which did much more damage than to merely re-brand CNN as another liberal organ... it turned CNN into a laughing stock.

If you want to know what the ideological Left is thinking and arguing on behalf of their party and their politicians (and you should, by the way), are you going to listen to Chris Hayes and Rachel Maddow, or Chris Cuomo and Don Lemon? It's not even a close call.

Now that Trump is no longer president, where does CNN go? What do they do? So far, the answer is: Keep hammering Trump.

A cursory look at CNN's programming and their website suggest that Trump is still topic number one through ten. It's all they know. That's what Zucker made. And Trump, ironically, is still calling the editorial shots.