The NBA Is Done

Larry O'Connor
|
Posted: Aug 27, 2020 12:01 AM
Share   Tweet
The opinions expressed by columnists are their own and do not necessarily represent the views of Townhall.com. 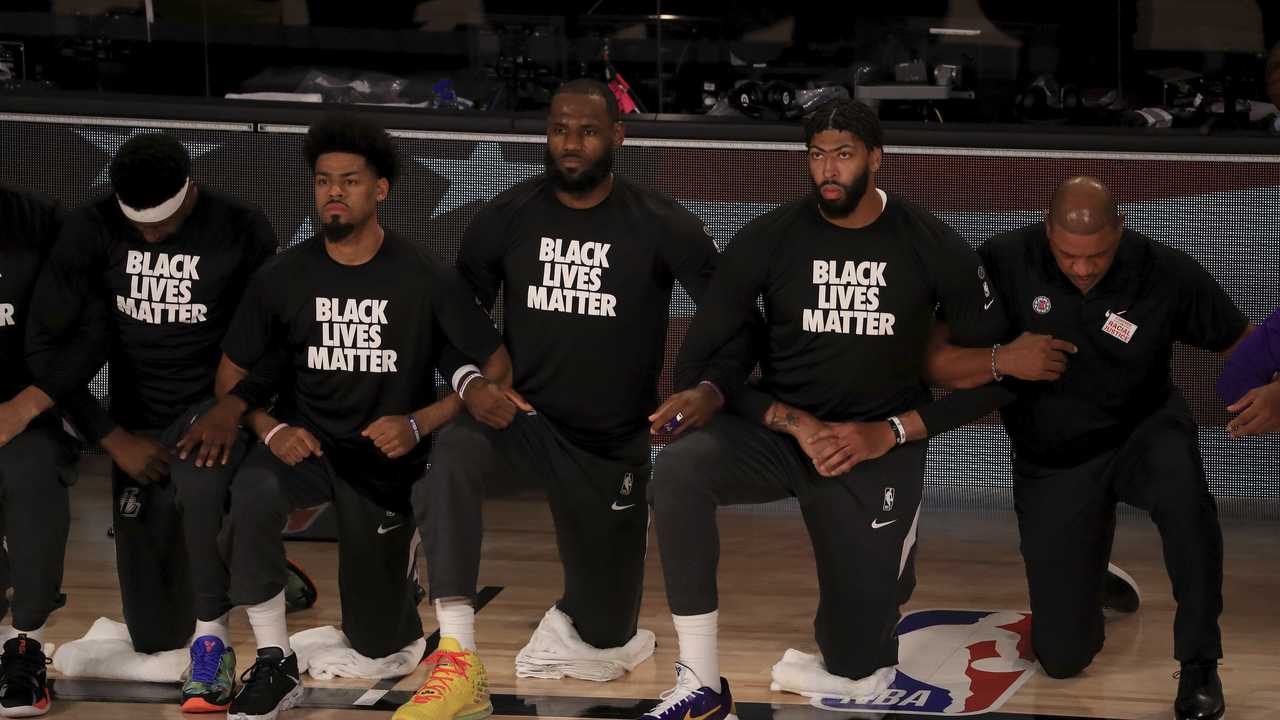 The NBA has just destroyed itself. And the players, owners, and league executives probably don't even realize it yet.

I grew up loving the NBA. As a kid in Detroit, I remember rooting for the hapless Pistons led by legendary Bob Lanier. We'd go see them play in the gigantic Pontiac Silverdome, the former home of the NFL Lions.

The stadium was way too huge for basketball, so they divided it in half by a giant blue drape to accommodate the smaller crowd and the basketball court.

The Pistons were awful back then, but we loved them. We rooted for them and prayed for miracles that would never happen.

Later, I moved to Southern California around the same time another guy in Michigan moved to Los Angeles. Magic Johnson took the Lakers to multiple championships through the 1980s and I became an instant fan as I watched him do things on the basketball court I never thought were possible. It was... well... magic!

In the late 80s, my beloved Pistons had rebuilt themselves into a Juggernaut. They challenged the Lakers and almost disrupted Pat Riley's quest for back-to-back titles. The Pistons had to wait for their championship. Magic, Kareem, Worthy, Byron, AC Green, Kurt Rambis... they would not be denied.

But, the next year, the Pistons were back. And "The Bad Boys" won their own title and a repeat to boot!

I was in my glory!

My two teams growing up, the once-embarrassing Pistons, and the amazing Lakers led by Michigan State legend Magic Johnson had played the game at the highest level and no matter which team won, I could claim them as my own! And I did.

Of course, you know what happened next. The greatest basketball player to ever grace us with his presence showed up. Michael Jordan took the Chicago Bulls to glory with six championships in eight years.

I hated the Bulls because they beat my Pistons and Lakers, but I loved Jordan.

I watched basketball every chance I had. I even bought season tickets to the lowly Los Angeles Clippers so that I could enjoy the NBA, the brand new Staples Center, and admittedly, the teams the Clippers were playing against. That's right; I bought season tickets for a team I didn't even like so I could see them play all the other teams in the league.

That's how much I loved the NBA.

Last night, players went on strike... a boycott of themselves, of sorts. It was meant to be a sign of solidarity over an officer-involved shooting of a black man in Wisconsin that is under investigation.

The NBA canceled itself.

The players, and the owners who are basically held hostage by their highly paid superstars, seem to believe they are making an important social and political point by boycotting their own games.

OK. Let them. They have the right to walk off the job and refuse to work.

But, everyone at the league who seem to endorse, support, and celebrate this brave call of "no justice, no basketball" are overlooking a pretty important point.

The American people are coming out of one of the most traumatic and economically devastating times in our history. The COVID-19 pandemic forced tens of millions of Americans out of work. We have been forced to stay at home with no real entertainment options to distract us from our terrifying economic plight.

The NBA did what it could to restore its games, without the benefit of a live audience in arenas, so that teams could finish their season that was interrupted by the pandemic. The NBA is currently in the middle of the playoffs and die-hard fans have been trying to get some level of enjoyment and distraction through these terrible times.

The games are not the same. The absence of a live audience is haunting and makes a real impact on the enjoyment of the game on television. But, it's been better than nothing.

And now, on their own accord, the NBA players have deliberately given us nothing.

Tens of millions of Americans would love to go to work today.

They sell hot dogs and beer at arenas where basketball games are usually played in front of tens of thousands of fans. The players were allowed to go back to work at those arenas but not the ticket-sellers and janitors and security guards.

They can't work. They aren't allowed to work. Their industry is so devastated by the economic impact of the pandemic that there is no work for them.

They would love to be able to do their job, earn a paycheck. Pay their rent. Clothe their children. And at the end of a long day, they'd love to watch some playoff basketball.

I'm done with the NBA because they're done with me.

And I'm pretty sure I'm not alone.