Bitterman, Table for One

Larry O'Connor
|
Posted: Aug 20, 2020 12:01 AM
Share   Tweet
The opinions expressed by columnists are their own and do not necessarily represent the views of Townhall.com. 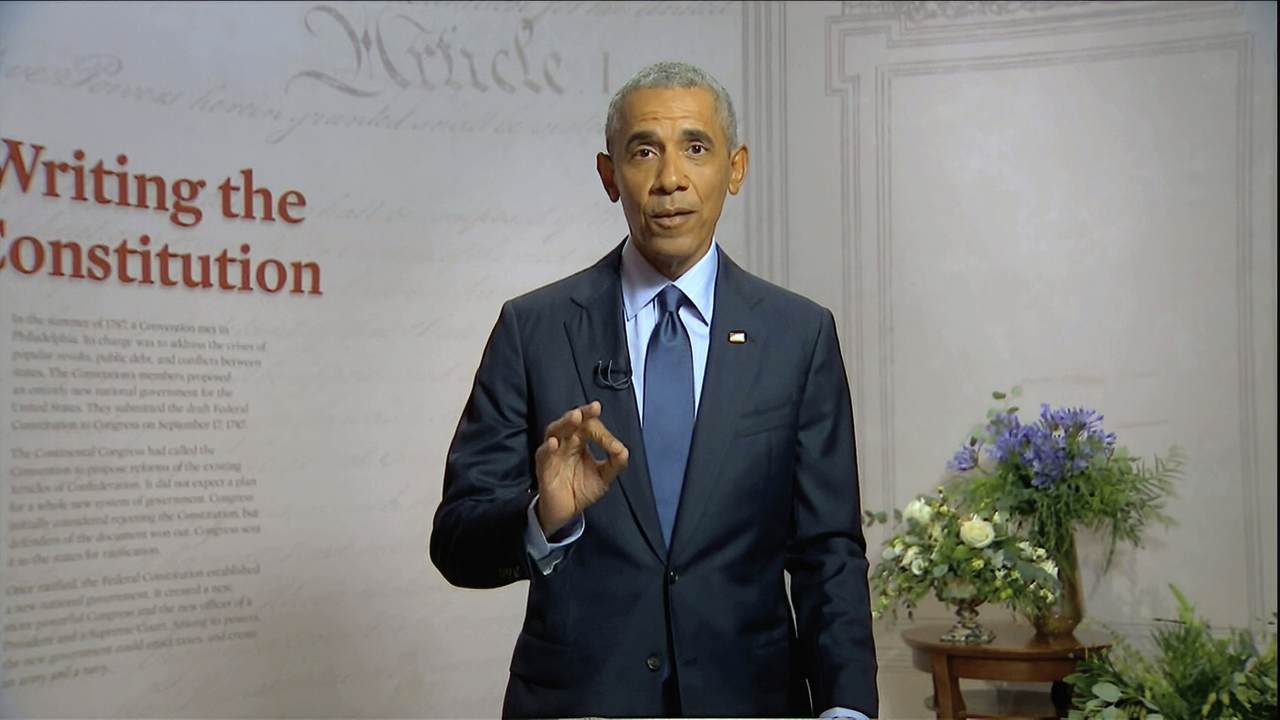 The most telling thing about last night's speech from President Obama at the Democratic National Convention is what the former president didn't say.

One thing is very clear, though: Barack Obama is very bitter and very disappointed in you, America. And last night, at the Democratic National Convention, he let all of us see his anger in a lecturing, hectoring scold of a speech.

Here was the former president's opportunity to make the definitive case for a Joe Biden presidency. Who else has the authority to sell the idea of "President Joe Biden" to the American people?

Barack Obama, the most recent former president, still enjoys a veneer of respectability and approval amongst a large portion of the American people. He could have used that goodwill to give us all a first-hand account of his experience with Joe Biden.

He could have told us all about his experience working side-by-side with Biden as his "right-hand man."

This was the former president's chance to tell us about Joe Biden's intelligence and insight into some of the most important moments of his eight years in the White House.

He could have told us about his brilliant strategic advice in shepherding the Affordable Care Act through Congress. But, he didn't.

He could have told us about Biden's brilliant and creative ideas regarding the War on Terror and the effort to defeat ISIS as they stormed across the middle east. But, he didn't.

He could have elaborated on Biden's inherent charm and affability in working with his cabinet and members of Congress to fix the nation's problems and get things done for the American people. But, he didn't.

Barack Obama could have taken this opportunity to really talk up Joe Biden. But, he didn't.

Instead, he spent most of his speech doing what his wife did, what Hillary Clinton did, what Kamala Harris did, and what that weird green-haired chick did: He bashed Trump and bashed America.

Barack Obama diminished himself and the stature of his former office by joining the bash-Trump pile-on. He did a Stephen Colbert stand-up routine without the charm or timing. It was sad.

It was also stupid.

There really are some persuadable voters out there. I don't know any of them, but they exist, according to the polls. If Obama had made a strong, positive case for the future of our country under a Biden presidency, it may have moved the needle. Instead, his anti-Trump hysteria just sounded like the teacher in Charlie Brown or, worse, as a prime-time host on CNN.

At some point, Biden, Harris, and the DNC need to be about something other than being against Trump.

The American people need to vote for something, not just against someone. And, so far, all their giving us is that they hate Trump. Yeah, we get that. All the pink-hat wearing screams at the sky sorta gave that away four years ago. What else have you got?

And we ignored him then. What makes anyone think we won't ignore him this time?