Is A Red Wave Coming?

Larry O'Connor
|
Posted: May 14, 2020 10:25 AM
Share   Tweet
The opinions expressed by columnists are their own and do not necessarily represent the views of Townhall.com. 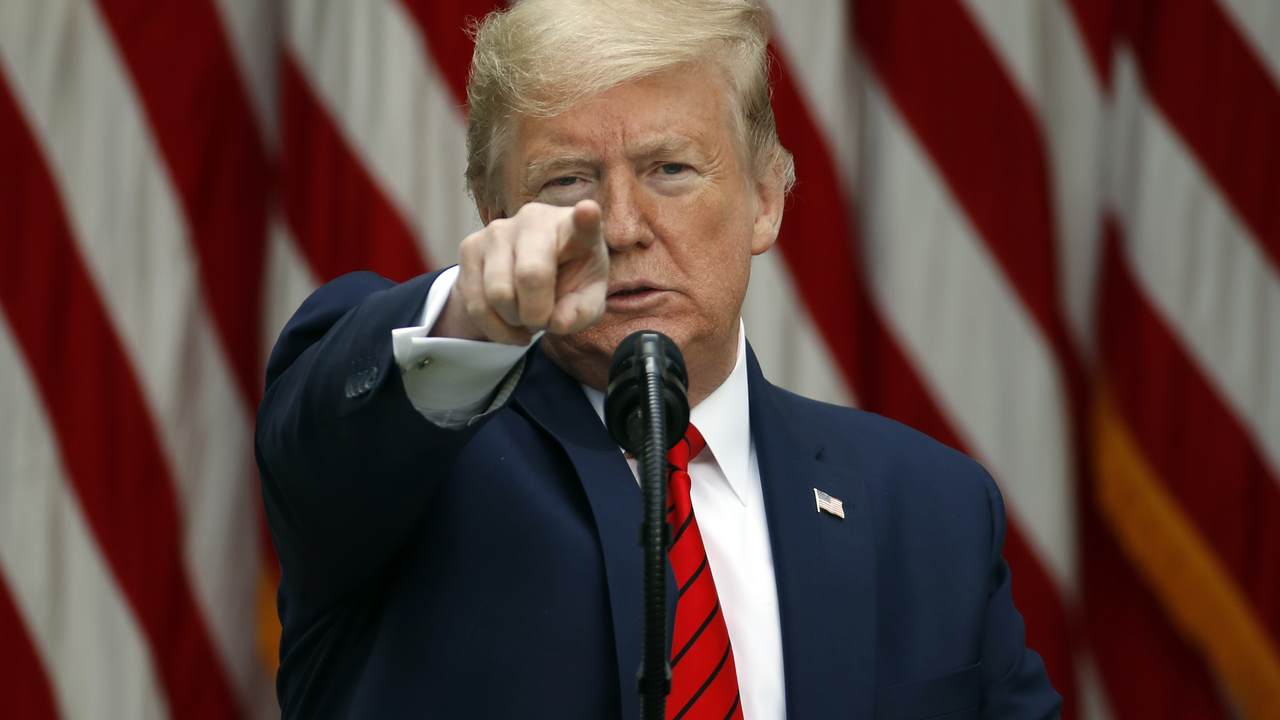 For the first time in over two decades, a California Republican has succeeded in flipping a Democratic seat in the House of Representatives. That's historic. If a Democrat had flipped a Republican-held seat in very-Republican Oklahoma, we'd be hearing decibel-piercing screams of "BLUE WAVE!!!" and "Bellwether!!!" and "Trump's in TROUBLE!!!" from every corner of the political media landscape.

But a Republican achieving a feat like this in reliably-Democratic California and the victory barely gets a mention, and that mention is full of rationalizations and assurances that this victory is just a fluke.

Maybe, but maybe it's not.

It's just one race. And it had been a Republican seat for a long time before 2018. And it's California which will surely vote for the Democrat's presidential nominee this November. So, Garcia's win might not mean anything.

But, surely, it must mean something.

Does political rookie Mike Garcia's victory in a district that voted for Hillary Clinton in 2016 by a seven percent margin signal that a RED wave may be on the horizon this November? Or are we just California Dreaming here?

Make no mistake, until disgraced Democrat Katie Hill won this seat in 2018 (in the shadow of the now-debunked Russian collusion hoax and the dodgy Mueller investigation), this seat had been held by Republicans for many, many years. So, ideologically, the voters are in-line with basic Republican principles. But, in other regions of the Golden State, we have seen many formerly Republican-strong districts flip to the Democrats and there they have remained for twenty-two years. Until now.

The fact that the special election in California's 25th congressional district happened just six months before the presidential election suggests that the voters in this district are already in a November mindset. And in many respects, the campaign was very much a referendum on Donald Trump.

Furthermore, the district is a suburb of Los Angeles. It's an area that epitomizes the kind of suburban, planned community, sprawling subdivision neighborhoods that all the political experts in Washington and Manhattan assure us the presidential election will be decided. "Suburban Moms," right? Well, no matter how the Suburban Moms in CA25 feel about President Trump, it wasn't a strong enough feeling to hand a victory to fellow Suburban Mom, Democrat Christy Smith.

Smith used most of her campaign energies trying to tie Garcia to the president, thinking that all anyone cares about in California is defeating the bad orange man in the White House. The strategy didn't help for two important reasons.

First, because the calculation was misguided. California voters are not much different than any other voters in America. They vote based on the policies that a candidate will set forth when representing them in Washington and they vote based on the character of the individual asking for their support. On both criteria, Garcia wins.

The district may have a 30,000 registered voter advantage in favor of Democrats, but it is a quintessential suburban/rural area whose residents care about lower taxes, good schools, safe streets, and strong national defense. Garcia, a former Navy pilot and businessman with no political experience, checks all those boxes.

The "referendum on Trump" strategy also failed because unlike many other wishy-washy Republicans who attempt to succeed in California, Garcia did not shy away from the president or his record. He didn't disavow Trump and he highlighted his accomplishments and the efforts he would put forth to support the president's agenda.

Imagine that... a Republican running as a Republican supporting a Republican president and winning the election as a Republican. Think there's a lesson to be learned here? It appears that voters who lean toward Republican ideals would rather have a Republican who supports rather than opposes President Trump. If they wanted a representative in congress to oppose Trump, their more likely to pick a Democrat for the job, not a Republican. Crazy, right?

If Donald Trump is to win re-election and if Republicans hope to win back a majority in the House of Representatives this November, they need to rack-up the "W" in districts exactly like California's 25th.

Is this the bellwether Republicans are looking for? Is this the sign of a RED WAVE!!!!???? IS BIDEN IN TROUBLE IN CALIFORNIA!?!?!???  Probably not, but we are stuck at home struggling through the Wuhan pandemic house arrest. You'll forgive us if we do a little California Dreaming.