Larry O'Connor
|
Posted: Apr 30, 2020 11:50 AM
Share   Tweet
The opinions expressed by columnists are their own and do not necessarily represent the views of Townhall.com. 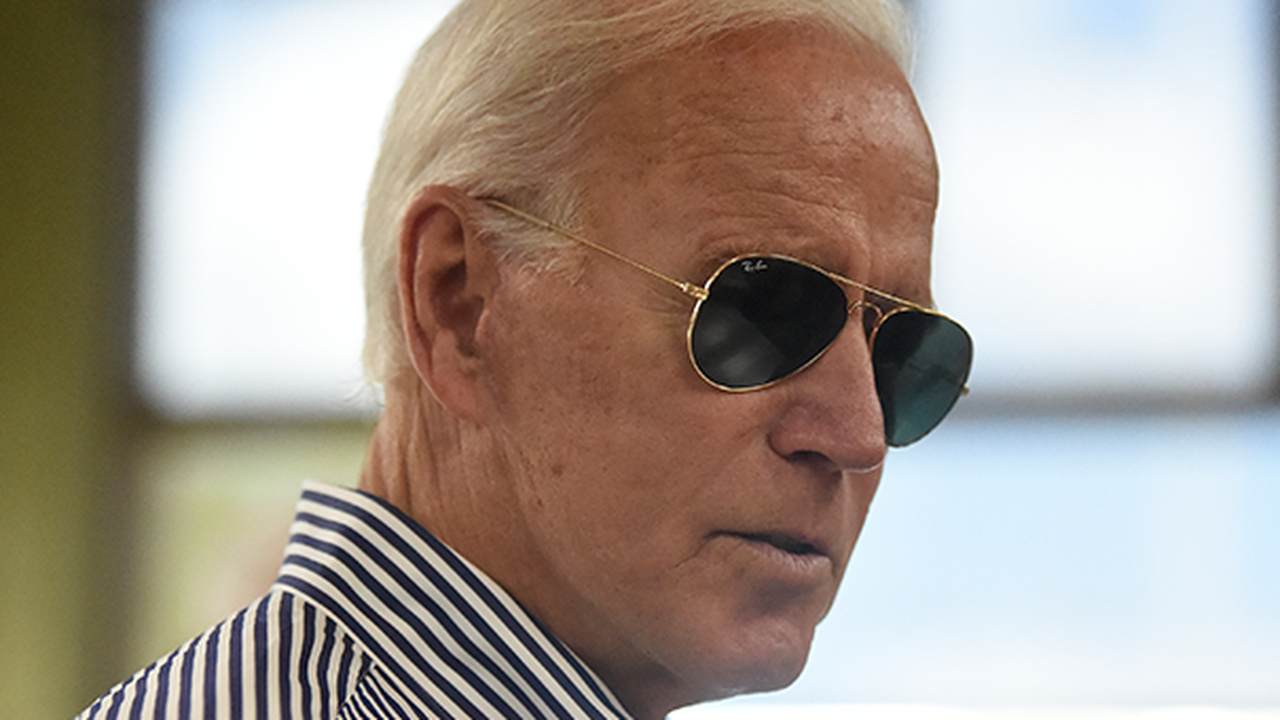 As I indicated earlier this week, the pressure on the Biden campaign (and their partners in the legacy media) is mounting for some kind of response to the allegations of sexual assault leveled by his former senate staffer Tara Reade.

The evening after my article explaining how this story will just go away with the media's cooperation, Team Biden made a huge blunder and even pissed off its surrogates at The New York Times.

Georgia's most famous failed candidate, Stacey Abrams, was trotted out into friendly territory to try the campaign's newly minted talking points on the issue. Don Lemon asked Abrams (and my hunch is Abrams knew full well the question was coming despite the fact that Donna Brazile no longer works at CNN) and her response was thorough, rehearsed and, it appears, a total lie.

"I believe that women deserve to be heard and I believe they need to be listened to, but I also believe that those allegations have to be investigated by credible sources. ... The New York Times did a deep investigation and they found that the accusation was not credible. I believe Joe Biden."

Buzzfeed got ahold of the Biden campaign's talking points for any surrogate (like Abrams) who might have to field such a question. Lo and behold, the talking points are eerily similar to Abrams' response:

"Biden believes that all women have the right to be heard and to have their claims thoroughly review. In this case, a thorough review by the New York Times has led to the truth: this incident did not happen."

Wow. That kind of independent thought and spontaneous wordsmithing is just the kind of stuff that makes a great vice presidential nominee for the Democrats, Ms. Abrams.

The key portion of the well-tested, scripted response is that part about The New York Times.

But even The New York Times doesn't want to be disrespected and used like a Never-Trump "Republican strategist" who's paid a nice salary to get on television and condemn Donald Trump and any Republican who supports him. The New York Times (unlike the aforementioned Never Trumper) has some level of self-respect and integrity, apparently.

"Buzzfeed reported on the existence of talking points being circulated by the Biden campaign that inaccurately suggest a New York Times investigation found that Tara Reade’s allegation 'did not happen.' Our investigation made no conclusion either way," a spokesperson for the Times said in a statement. "As Buzzfeed correctly reported, our story found three former Senate aides whom Reade said she complained to contemporaneously, all of whom either did not remember the incident or said that it did not happen."

To add insult to injury, the Times' statement was given to Fox News. Why didn't they give it to CNN since the false statement from Abrams was made on that network? That's easy, CNN never asked.

Here's where the Reade story stands:

When your first explanation of a political scandal that could destroy your presidential campaign is an outright lie, and even The New York Times won't let you get away with it, it's not good news for a Democrat. Just ask Hillary Clinton.