Kurt Schlichter
|
Posted: May 04, 2021 12:01 AM
Share   Tweet
The opinions expressed by columnists are their own and do not necessarily represent the views of Townhall.com. 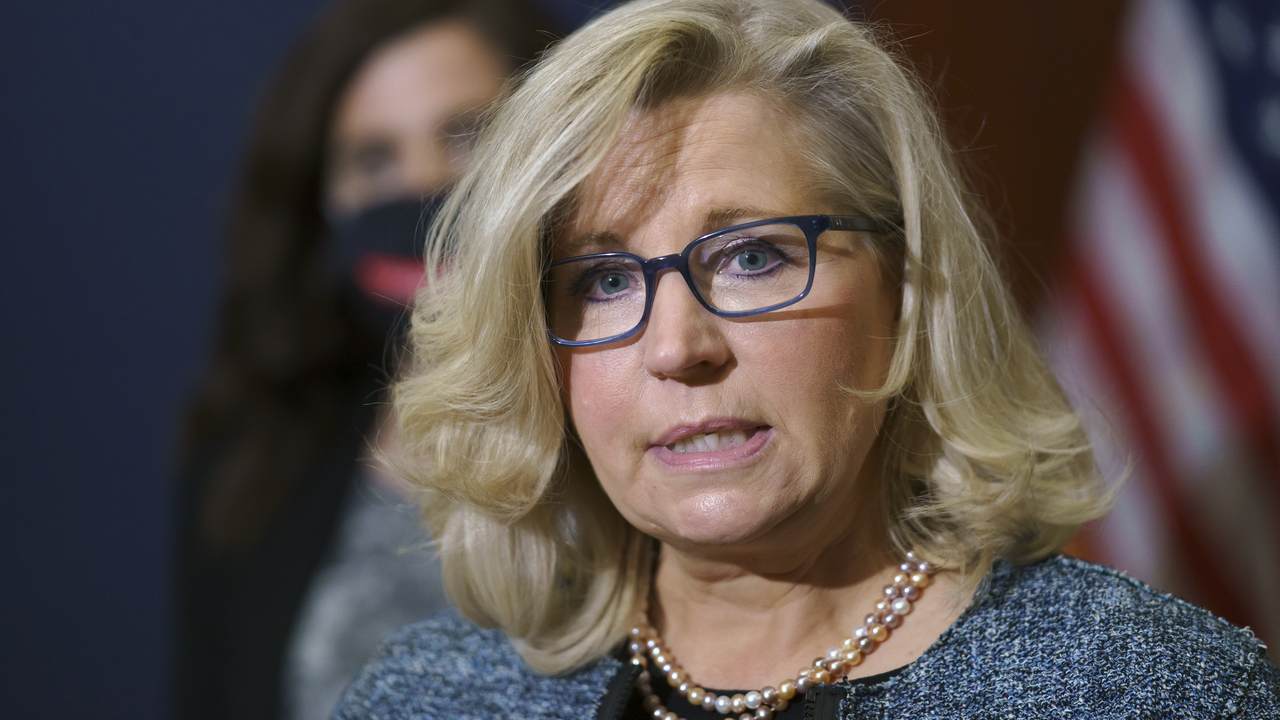 Hi, folks! This is the stream of Kurtisciousness. Okay, I don't know if that's going to be the name for this little, five-minute weekly video thing that I'm going to do for Townhall VIP from here on in, but I think it kind of sums up what we're going to do. I'm just going to talk about stuff that's on my mind. And what's on my mind now is Republicans who suck!

Let's start with Liz Cheney. Why is Liz Cheney still in the leadership? She got a pass early on when she completely betrayed us by joining the Democrats in voting for impeachment because "Muh! insurrection," which on a scale of one to ten, insurrection-wise, it was like a -43, okay? I was in the Los Angeles riots, which Rep. Maxine Waters (D-CA) helped fuel, and, of course, Liz Cheney has no problems with Maxine Waters. "She's the person reaching across the aisle and shaking hands with the other side like a mature adult."

Liz Cheney got a pass because the Republican Caucus didn't boot her out, which it should have done. She's in a third leadership position in the House. She has repaid that by sticking House Minority Leader Kevin McCarthy (R-CA) in the back and generally screwing with Republicans the entire last three months. All she does is cause problems.

Now, she represents a part of the Republican Party that would be better left forgotten. She's sort of the vestigial tail, as it were, that's attempting to wag the dog. What she is, is trapped in 2005. Before we really all got woke and saw that what all of these alleged conservatives were doing were conserving their own position. Now, she's really upset about things like us not continuing the war in Afghanistan, which no Cheney ever has fought, so let's just throw that out there. And she's mad because we're not sucking up to corporations the way we used to, and she's mad because we're taking the side of normal Americans rather than her country club pals.

She's an aspiring fascist. She is angry at the voters for rejecting her and the garbage that she represents. Now, why she hasn't been kicked out is beyond me. But she's terrible. I give her no stars and recommend that she be shunned.

Now, there was hilarity just the other day. On Saturday, in the Texas 6th District, there was this super jungle primary where like 30 people were running for this open Republican seat. But it's only Republican +3, right? It was Trump +3 in the last election. We have been told, "Texas is turning blue! You're losing the suburbs! You only won by three! Democrats can steal this!"

Hardest hit: Adam Kinzinger (R-IL), who is Liz Cheney without the masculinity.

He is a disaster. He is from Illinois, he's been sucking up to the Dems, and it ain't going to help because Illinois lost a seat last month. They're going to redistrict him out of existence.

Have you noticed this? It doesn't matter what they do. They always think that they're going to be friends. Like Bill Kristol sucks up to the Left. Liz Cheney, she's shaking hands with President *. Kinzinger's kissin' liberal ass. And in the end, they always get screwed because liberals hate them, too. We despise them, and we want nothing to do with them, but neither do liberals.

I don't understand their thought process, mostly because it's not a thought process. It's instinctive. Some people just suck. They can't help it. They can't change it. They suck, and they will continue to suck because they are losers. They are failures.

We are not going back to the old days of Weekly Standards and cruise ship conservatism. It ain't happening. Ahoy, folks! It's 2021, and if you don't put America first, you are last.