Kurt Schlichter
|
Posted: Feb 24, 2021 12:01 AM
Share   Tweet
The opinions expressed by columnists are their own and do not necessarily represent the views of Townhall.com. 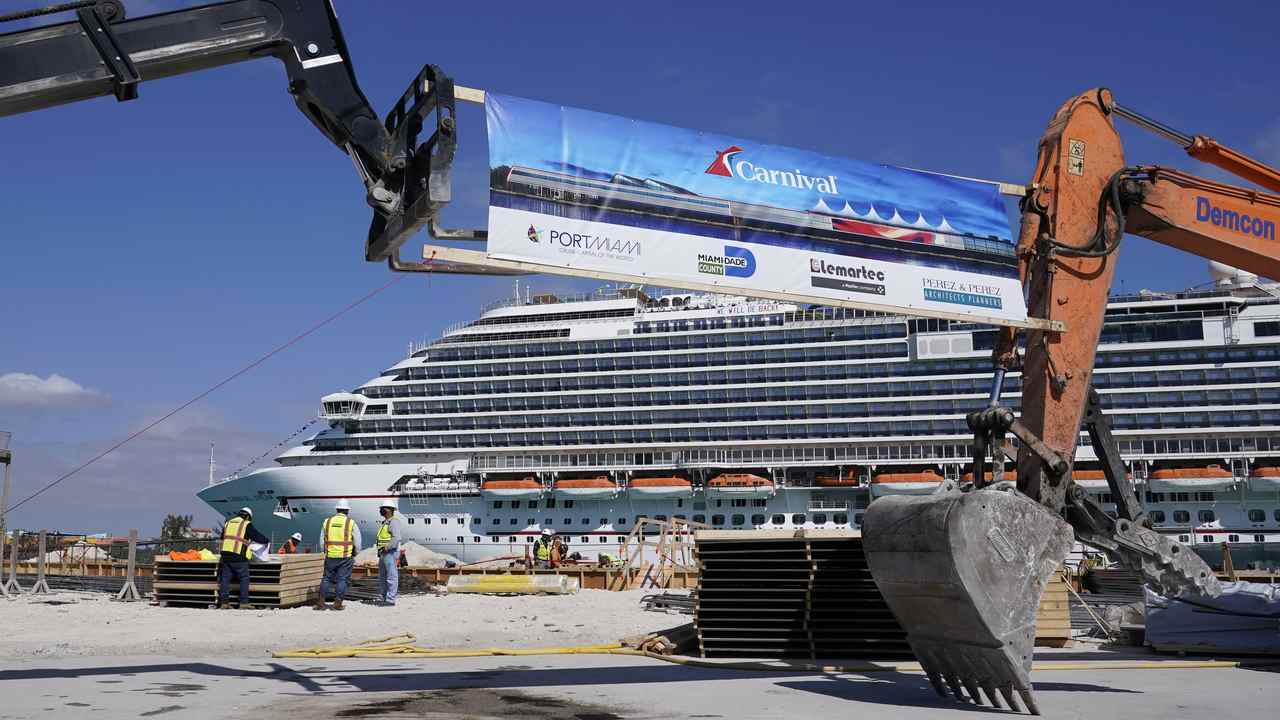 Yeah, I’m, looking at you David French, and what I am seeing is not pretty. If you ever wanted to know why actual conservatives gag every time they hear some cruise ship con babble about “principles,” this doofus is Exhibit A.

In my spectacular Townhall column from last Monday, “The GOP’s 2024 Race Will Be Brutal And It’s a Fight We Need to Have,” I discussed a bunch of potential 2024 candidates and assessed each one. Some were non-squishes, some were squishes, and some were Mitt Romney who is probably best described as a “mega beta squish.” But I totally forgot Mike Pence, and that itself is significant.

Also, CPAC is coming up and it should be interesting.

Cruise Ship Cons Are The Worst

So, after slapping his sissy fins together like a trained seal whenever real conservatives were suppressed, silenced, and/or censored, David French suddenly changed his tune when Amazon did it to one of his friends. Now censorship is bad, because it’s one of his tiny circle of pals. Always good to see “principles” in action, right?

I expect the left will make censorship great again when they target, once again, people pointing out how lame David French and his ilk are.

My favorite part about this utterly predictable turn of events is how French insisted in his own defense that, in the past, he had litigated for the free speech rights of lots of people who he disagreed with. This is supposed to make it better that he celebrated censorship? Not sure that’s an argument I’d make wearing my lawyer hat or a clown nose. It’s not better when you know what you are doing is wrong.

And he’s totally shocked about it. He’s thinking “But but but I was down with transgender storytime! I don’t get it. Why don’t they like me?” Here’s the thing – you can never submit hard enough. They hate you. They will always hate you. They might be less vocal about hating you when you are playing the useful idiot role trashing real conservatives, but they still hate you.

So where do you end up if you betray your fellow conservatives – who, not coincidentally, are your competition?

The left continues to hate you.

And now, conservatives hate you too.

Everyone hates you. And that’s because you are garbage.

I Forgot About Mike Pence So You Don’t Have To

I like Mike Pence and I thought President Trump treated him badly in the wake of the garbage election. The idea that Pence was supposed to utter some sort of Constitutional incantation and make the whole bogus thing right was ridiculous. He was a loyal veep, and he was a calm and reassuring presence. He did not deserve being vilified. It was not his lack of battlefield prep that let the Democrats run amok.

That said, I see no Pence lane to run in 2024 and when I listed potential GOP candidates it never even occurred to me to mention him. Few people commenting on my sensational column even brought up his absence. The time of the Pencening has passed.

It’s not a diss on him. He’s competent, honorable, and utterly unsuited for the present moment. He’d love to be the guy to go build bridges, except this is not a bridge-building epoch. Attempts at bipartisan hugging and kissing now will inevitably end up with the left even more ascendant. Pence is not woke. He does not recognize the enemy, only friends he hasn’t yet met.

I think he gets that. He’s not dumb. He sees no Pencemania out there. He knows that no matter how nice, genteel, and submissive he is, like W and Mitt, if it looks like he’s competitive he’ll be Hitler and that’s that. Who needs it?

There’s another clue. For the first time in 18 years, Pence turned down an appearance at CPAC. You can’t be a GOP nominee and ignore the activist corps. He’s not going for it. Thanks for a great job, Mike, and our best wishes in your future endeavors, which do not include the GOP nomination.

As noted, the great conservative confab is back, this time in free America. The Orlando gathering will feature sensational speakers, like me, and people hanging out in the bar talking smack, also like me. President Trump plans to make his post-presidency debut there as well. It should be cool.

CPAC has changed over the years, with the squish elements now avoiding it because they really hate being confronted with actual conservative voters. CPAC had become part of the accountability culture of modern conservatism. It’s no longer enough to talk big and do nothing. You have to conserve something. Actually doing stuff is hard, much harder than performative posing, and the Fredocons deeply resent the notion that they must explain their myriad failures and lies to the great unwashed.

That’s one reason it has become fashionable in jerk circles to talk smack about the convention as if it was some sort of nightmare to have to spend a few days with friends you rarely see plotting, planning, and conspiring to destroy the liberal establishment. It must be a nightmare if you suck. Remember, when they don’t come to CPAC it’s because they don’t want to see you, to meet you, or to hear you, much less to answer your questions.

Also, it’s fun to party with my friends.

Check my panel out on Saturday at around 10:00 a.m. Eastern on the interwebs. I am moderating – because when you want moderation you seek me out – a gabfest on who is really pulling the strings for President *. I expect you can watch it here.

Get a glimpse of the future with my newest novel Crisis, as well as my other four novels of America splitting into red and blue, People's Republic, Indian Country, Wildfire, and Collapse! David French would want them banned because I’m not one of his friends, but you’ll love them.