I Refuse to Absolve Liberals of Their Sin of Being Annoying

Kurt Schlichter
|
Posted: Feb 10, 2021 12:01 AM
Share   Tweet
The opinions expressed by columnists are their own and do not necessarily represent the views of Townhall.com. 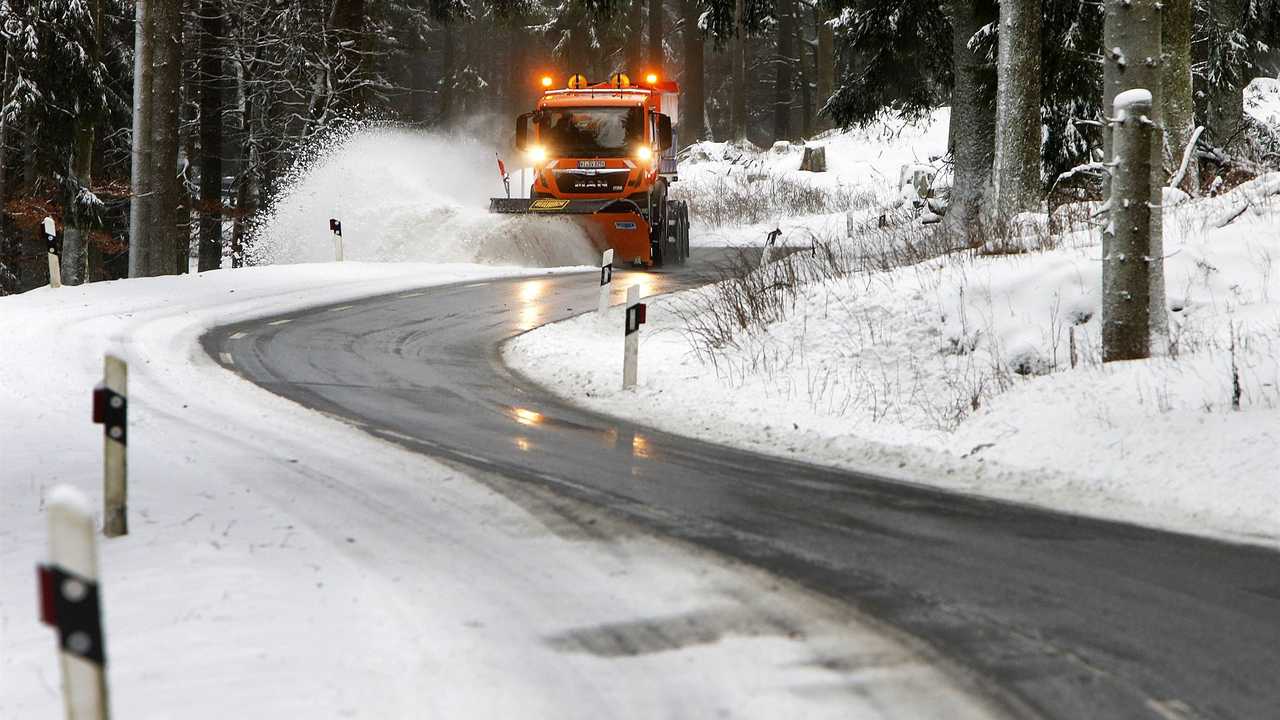 Okay, by now we’ve all heard of that seriously goofy LA Times editor lady who was micro-aggressed by her Trump-digging neighbors who just up and dug out her snowed-in driveway. If you are one of the three people in Conservativeland who have not, read about it here. The important takeaway is that we are dealing with morally illiterate lunatics.

Now, it’s hard to decide what is the most hilarious part of this whole insanity: the idea that someone doing you a favor would drive you into spasms of uncertainty about how to respond to a courtesy, or that she would write about it on purpose and let the entire world know about it.

Or, perhaps, it’s the notion that we Trump supporters are waiting for absolution from neurotic city-slickers who failed Human Interaction 101 in Life School.

Yeah, I bet Jim and Debbie with the snowplow are white-knuckling it in their well-provisioned, well-defended home hopin’ and wishin’ and prayin’ that the editorette sees fit to bestow her forgiveness upon them for their sin of not harkening to her freak show narrative.

I’m baffled at her thought process all the way through this. It snows. Her neighbor with a plow clears her driveway so she doesn’t starve when the guy from Instacart can’t get through the snow to deliver her kale and kombucha. And her first thought is, “But but but he likes Trump!”

I would have thought, “Oh, cool, that will save me a few hours,” and so would you, but then, we aren’t nuts.

Next, she doesn’t dismiss this ridiculous thought from her head instantly as we would: “Oh, she’s a raging lib, but it was pretty cool for her to plow my drive. I’ll bring her a bottle of Chardonnay, and not one of those Trader Joe’s screw-top ones that Felonia Milhouse von Pantsuit guzzles to make the pain of her total failure.” See, us normal people actually live around folks who think differently than us, while blue bubble bobbleheads like the editor dwell in a universe of diverse and varied viewpoints that are all exactly like her own. She’s not only stunned that there are people who see things differently, but she’s morally offended.

But she draws the line at absolution for these despicable plow people, that is, until they make amends to her satisfaction for the hate crime of liking a different presidential candidate.

I can only assume that these favor-doing monsters are in their lair trying to compose an abject enough apology to satisfy the moral imperatives of the gibbering headcase living next door.

But the best part, the chef’s kiss over the souffle of stupidity of this whole thing, is that this woman decided she needed to tell the whole world about it by writing it down, affixing her name to it, and allowing it to run in a newspaper. Now, technically, the LA Times is not a newspaper anymore but a minor brochure, yet in her head, it matters, and what matters to our analysis is that she publicized her baffling behavior on purpose. She wants people to know she did this.

This is one of those things that, if you ever did it, you would quickly come to your senses and then bury it very deep so that no other human being would even know the sad truth that you are a complete catastrophe as a human being. The one thing you would not do is allow a single other human being to know that you actually did this.

But here’s the thing: She expects praise.

She thinks she’s the heroine of this morality play. She thinks this was a powerful statement of principles, that her tacky ingratitude was not an abysmal moral failing but something worthy of adulation. She actually wants to live in a world where someone helps you out without being asked and then you not only start some hardcore judging but you further decide you are not going to forgive them for their crime of not agreeing with you.

But I’m not sure she really wants to live in that world. She just wants to do her own moral preening, safe in the knowledge that it would never occur to the people she looks down on from the lofty summit of Mt. Morality to treat her the same way.

She’s the one without the snowplow. She’s the one who starves, not the dude with the truck and the benevolence. You know, if the zombie apocalypse comes, and the ravenous hordes of flesh-eating monsters are coming, she’d be pounding on his door screaming to be let in, knowing he has a bunch of butch black rifles and plenty of pemican for a siege.

And he would let her in.

Except, maybe soon, he won’t. You see, eventually everyone starts playing by the New Rules. And, eventually, if you treat people like you hate them – because you do hate them – for long enough, they start returning the favor.

A zombie apocalypse seems unlikely – though I’d not put any particular failure beyond the talents of President Asterisk  – but, on a macro level, eventually the normals are going to stop answering the door. Guys like the snowplower feed, fuel, and fight for our country. People like her write stupid editorials, and digits don’t fill your tummy, power your laptop, or keep you safe.

Careful what New Rules you enact, lady. You need that guy with the snowplow. He doesn’t need you.

Absolve yourself of boredom with my newest action-packed novel Crisis, as well as my other four novels of America splitting into red and blue, People's Republic, Indian Country, Wildfire, and Collapse!