Ever Get the Feeling They Want You Dead?

Kurt Schlichter
|
Posted: Aug 19, 2020 12:01 AM
Share   Tweet
The opinions expressed by columnists are their own and do not necessarily represent the views of Townhall.com. 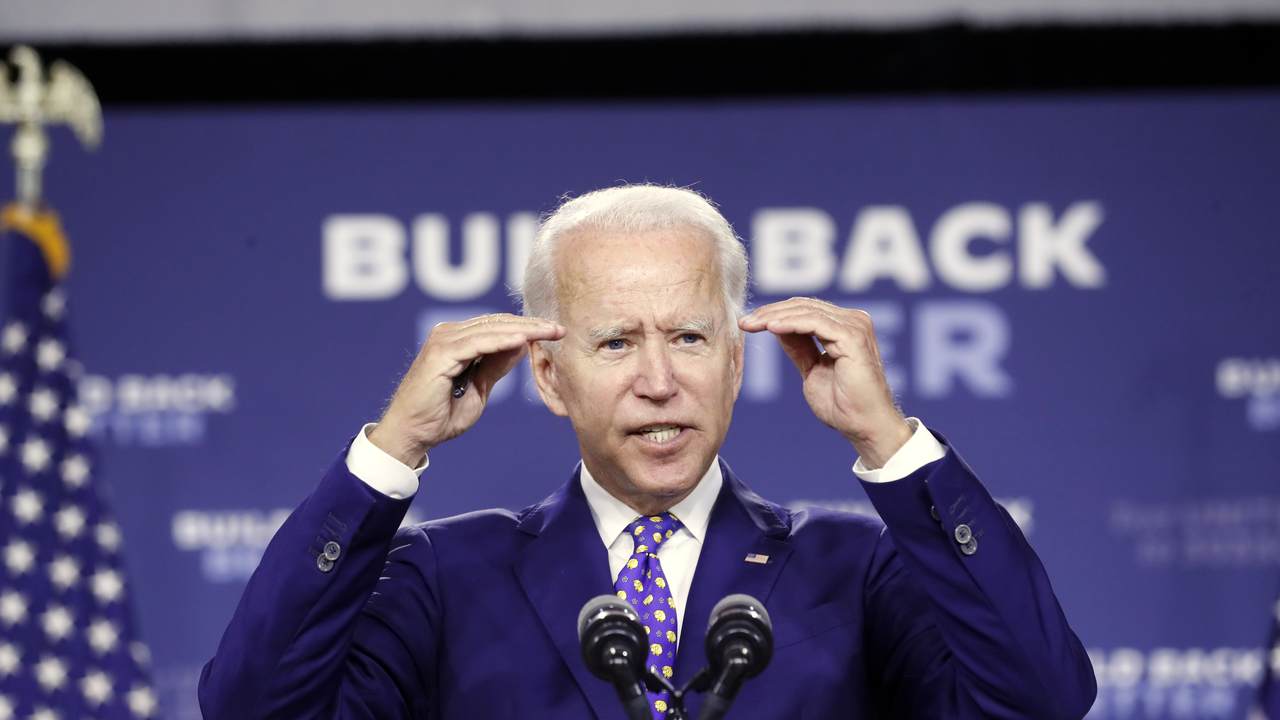 And no, the burger discussion is not finished. I fear it never shall be.

They Want You Dead

Some people may find it extreme or even kooky to observe that liberals want you disenfranchised, enslaved and/or dead. These people have not been paying attention, or they have been paying attention and want you to drop your guard. Two particularly ugly incidents reaffirm this obvious truth.

Donald Trump’s brother passed away over the weekend, and in the least surprising turn of events ever, liberals expressed their sincere sadness… that the man who died was not Donald Trump.

Donald Trump’s crime is that he beat them in an election. That’s it. He ran an election against The Smartest Woman In The World and won it. For this, they wish he was dead. Now, as my brilliant and hilarious new book The 21 Biggest Lies about Donald Trump (and You!) observes, Trump is not really the target of their hate. You are, for defying them by having political views that they dislike. If they want Trump dead for having different views, they want you dead too.

In Portland, where the Democrat mayor and Democrat DA have decided not to enforce the law, some rioting Joe Biden voters blocked a road, tore a guy out of his car and beat him unconscious as the cops…did nothing. By the time this runs, who knows if he’ll still be alive.

It could have been you and your family.

Oh, the Democrats also want to disarm you so not only will the cops not protect you but you won’t be able to protect yourself.

Now, tell me again how they don’t want you dead.

Donald Trump managed to pull off the first Israeli-Arab peace treaty in nearly three decades last week. You might not have heard about it since the news was dominated by convoluted conspiracies involving the Post Office.

The left was miserable about this, of course. But the media missed a terrific opportunity to ask the president if he has ever considered how all his reckless peacemaking might hurt the arms industry.

No, I’m serious. I fully expected that. And if they weren’t obsessing over the mail, I am absolutely convinced we would have heard it.

This just keeps going on and on. I got more responses than I could process, so in the interest of not going Full Burger, those of you not cited here please know that I just had no room.

I must reiterate the obvious: The classic, simple burger is key. Cliff is right: “We're on the same page with a couple refinements - I like to season mine with Garlic Salt and Black Pepper, and I prefer medium cheddar cheese. Otherwise your burger is my burger!” All these extras are weird. People have experimental phases and stuff, but I keep coming back to the basics. That means no bacon. Sorry Mark, who loves bacon. Bacon overpowers the burger and steals the attention. It’s the VP Kamala Harris of condiments.

Vicki has strong feelings and a great first sentence:

“Kurt, you and your readers who aren't me are dead wrong. I'm a burger purist, and I'm right. First of all, I'm not much of a cook, so someone else has to grill the meat, preferably medium with pink but no red. And no weird seasonings like teriyaki or soy sauce. Ick. Mustard belongs on a hot dog, but not a burger, so it's persona non grata. The perfect burger gets dressed with American cheese, tomato, lettuce (yes, lettuce!), a nice thick crunchy slice of raw onion, and a moderate amount of thousand island. No attention whatsoever should be paid to the fact that you have a business meeting immediately following lunch. Go for the raw onion. And you're wrong about the bun. It's expendable. The purist's burger is excellent with a bun or protein-style. What you don't understand is that the bun adds nothing, so why consume the carbs and calories of a bun? Seems superfluous to me. The ultimate burger purist, that's me.”

No bun? Why bother? It’s just ground steak. Mark recommends King Hawaiian rolls, which are valid. Scott insists the burger be the same size as the bun, but this is wrong. Overlap is a good thing.

Ron has a very extensive plan that I think is largely right:

“1) Curing. Get your beef from a butcher that hangs the meat. 14 days is the minimum, preferably for 21 days or so. Longer than 21 days is nice but not necessary for burgers. Less than 14 days is not enough to develop the flavors.

2) Fat. 80/20 is a minimum - anything less produces a dry, cardboard consistency in the final product. Some folks like a 70/30 blend. 70/30 is a little rich for me unless I am grilling in which case some of that extra fat burns away leaving you with a nice moist patty.

3) The Blend. Select cuts of beef that are muscles that get used a lot because they have more flavor and better texture. Plain old chuck is cheap and is ok in a pinch but I prefer a blend. The blend I prefer is chuck, brisket, and short ribs. The chuck and brisket are flavorful and have great texture while the short ribs add necessary fat. The ratio I use the most is 50% chuck, 30% brisket, and 20% short rib.

4) The Grind. Once you settle on a blend, the next critical factor is the grind. Have the butcher grind the meat twice through a MEDIUM blade. This yields a nicely mixed blend with a good texture. Stay away from any fool who blends more than twice or uses a fine blade. Over grinding and using a fine blade yield a product with a paste-like consistency and we're not looking for dog food here!

5) Preparation. Keep the meat cold until you're ready to prepare the patties. Blend in your spices - using the KISS principle (keep it simple stupid). Salt and freshly ground pepper are about it. Handle the meat just enough to mix the spice and form the patties. I shoot for 4-1/2 ounce patties because that cooks down to 4-oz which is just enough for me. But hey, that is up to the individual.

6) Cooking. I have always preferred grilling but I know some folks like the crust that comes with a flattop. I like both and its not a die in the ditch issue to me. When I'm grilling, I cook the patties over indirect heat to minimize flare-ups. 4 minutes, flip, add cheese (American or my preference a sharp cheddar), cover with a lid to help melt the cheese, and cook for 3 minutes more delivers a nice medium-rare on my grill. Do not overcook your burger or you'll end up with a dry patty resembling a hockey puck!”

Ted is all about the meat too: “For an amazing burger experience I highly recommend the dry-aged burger blend from Pat LaFrieda meats. It is a life changer and sadly a burger ruiner. Every subsequent burger will seem pedestrian at best after having the dry-aged burger blend.” He adds that “a very under-looked component to burger is a potato flour bun. A perfect complement to a medium rare burger with Stilton bleu cheese crumble or a Vermont cheddar; pairs great with a Maze Cabernet.”

When you start messing with success, you have bad things happen. Lynn shared a long story from a visit to the Netherlands that basically ended up with her eating Mr. Ed. Heed my warnings, people.

Dave, a West Point grad before they started churning out communists, has to avoid beef these days. Instead, he hunts deer and uses that. He gets a pass.

Retta observes: “Thus, simply put, the perfect hamburger is one that is eaten in good company.” Maybe, but solo burgering is wonderful. Henry is easy to please: “Burgers are great no matter how you cook them.”

Get my spectacular new book The 21 Biggest Lies about Donald Trump (and You!), now in audiobook format as read by the great Tony Katz!