Kurt Schlichter
|
Posted: Dec 04, 2019 12:01 AM
Share   Tweet
The opinions expressed by columnists are their own and do not necessarily represent the views of Townhall.com. 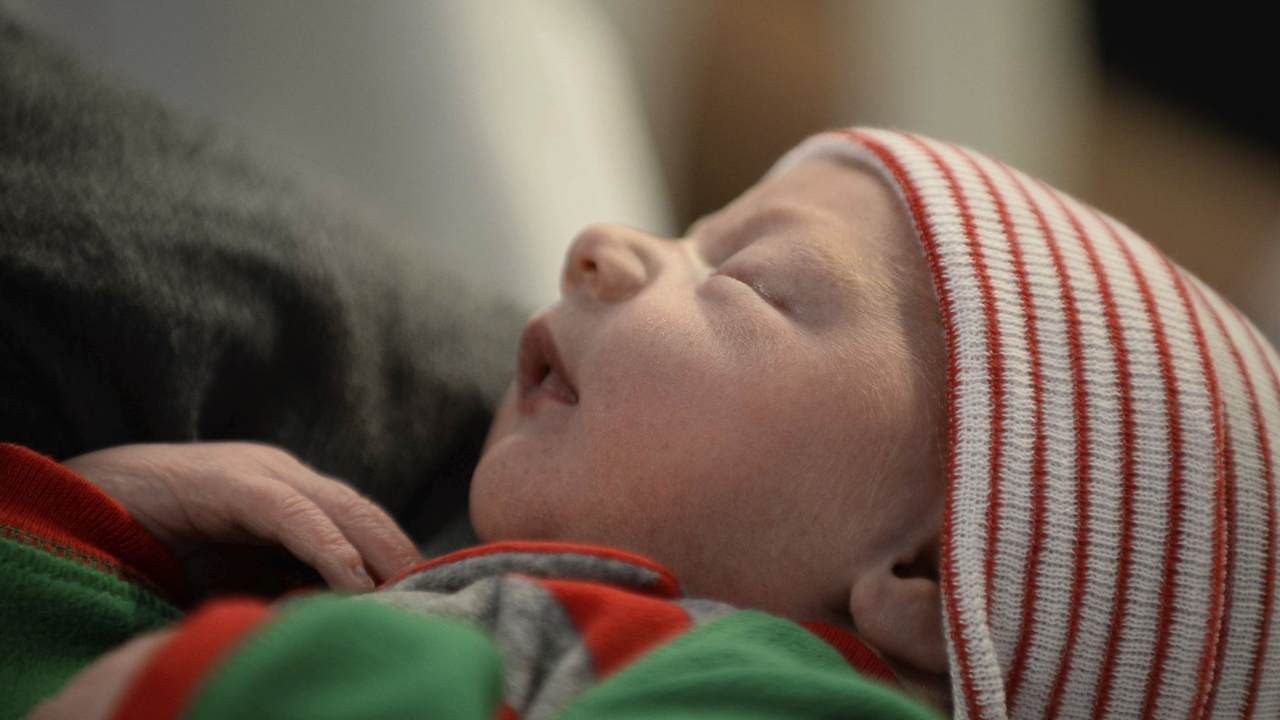 Americans should be a swinging, sexy people breeding with abandon, but apparently, our younger generation has largely abandoned the idea of reproduction in exchange for video games, complaining, and social justice. This is a problem, since a country without babies is a country without a future, and though my personal horizon is much closer than that of today’s childbearing-age citizens (I turn 55 the day before Christmas), I still like the idea of America continuing on after me. And to do that, our youngsters need to start punching out infants stat.

The statistics are daunting. Since the 2008 Wall Street crash, whereupon the utter grabageness of our garbage elite became undeniable, the U.S. birthrate has been in free fall. To keep even, we need 2.1 births per woman; we’re at about 1.7295 per woman. That’s below the replacement rate. It’s not as bad as other industrialized nations, like Italy and Japan, but that’s bad.

Hey, no one likes to blame Millennials for their failures more than me, but hasn’t our garbage elite set up our culture to ensure young people don’t get married and start hatching hatchlings? First, we have a culture that feeds young women the lie that their only meaning comes from their job. By the time they finish getting their careers on track, they find they are 35 and the bio clock doesn’t care about your feelings. Once a lady hits her late 30s, it starts getting hard to make a baby. And, shockingly, no one seems to tell women that.

If you really want a family, the best course of action is to start in your 20s. Of course, our society has gone from telling kids to grow up to telling adults to devolve. In the past, kids could not wait to turn 18 and graduate high school and get married – of course, that’s in large part because if you wanted the milk you had to buy the cow (This is where some feminist who ventured behind the paywall howls that “Kurt is sexist and called women cows!” – no wonder she can’t get a man). But that old paradigm is dead and disrobed – the whole culture is a dairy and nobody is lactose intolerant anymore. Ironically, the more sex that’s available in theory means the fewer babies in practice.

Our culture tells young people that their 20s are for fun and exploring and finding themselves and all that and they get to thirty and they’re still...children, often living at home, doing mediocre jobs, with no prospects and no future. But in the past, a 30-year-old would often have two or three kids, a house and be well into a career.

Of course, in the past, a whole generation was not weighed down with the anchor of student loans used to buy meaningless degrees in Social Justice Rapping or Gender Issues in Venezuela Indian Pipe Flute Composition. If you start out the gate at 22 with $100K in debt holding you back, yeah, you’re pretty much in a world of Schiff.

Oh, and we deprive them of hope for the future. It’s more than just lying to them about their country, telling them America is evil and rotten and taking away the incentive to contribute to its future. We took God away from most of our people. We took away hope. If life is just a meaningless stretch of days that you must endure with brief flashes of transitory and often skeevy pleasure, then of course you are not going to be psyched to spend the effort raising some new humans to endure it too.

There’s one place in society (besides schools, duh) where you see lots of kids in often young families. It’s church. I guess that’s kind of a silver lining. It’s the sad, barren liberals who are not reproducing.

So, we tell our young people to squander their fertile years, we don’t tell them that if they want kids they need to get a move on, and we saddle them with loans designed to subsidize useless commie academics and administrators. Then we take away the hope that causes us to sacrifice a lot of time, money and freedom for the privilege of creating and raising new little human beings. And we ask ourselves why our country is dying out. I think we have our answer: our society is choosing to commit suicide by ennui.

My latest novel Collapse discusses future policies about making more babies that involve Taylor Swift…well, you gotta read it for context. It’s now out as an e-book and paperback and it shot up the Amazon bestseller list thanks to you. Also check out the prior books in the series, People's Republic, Indian Country and Wildfire. Bill Kristol hailed these books as “Appalling,” so you’ll want to read them all!