Kurt Schlichter
|
Posted: Nov 27, 2019 12:01 AM
Share   Tweet
The opinions expressed by columnists are their own and do not necessarily represent the views of Townhall.com. 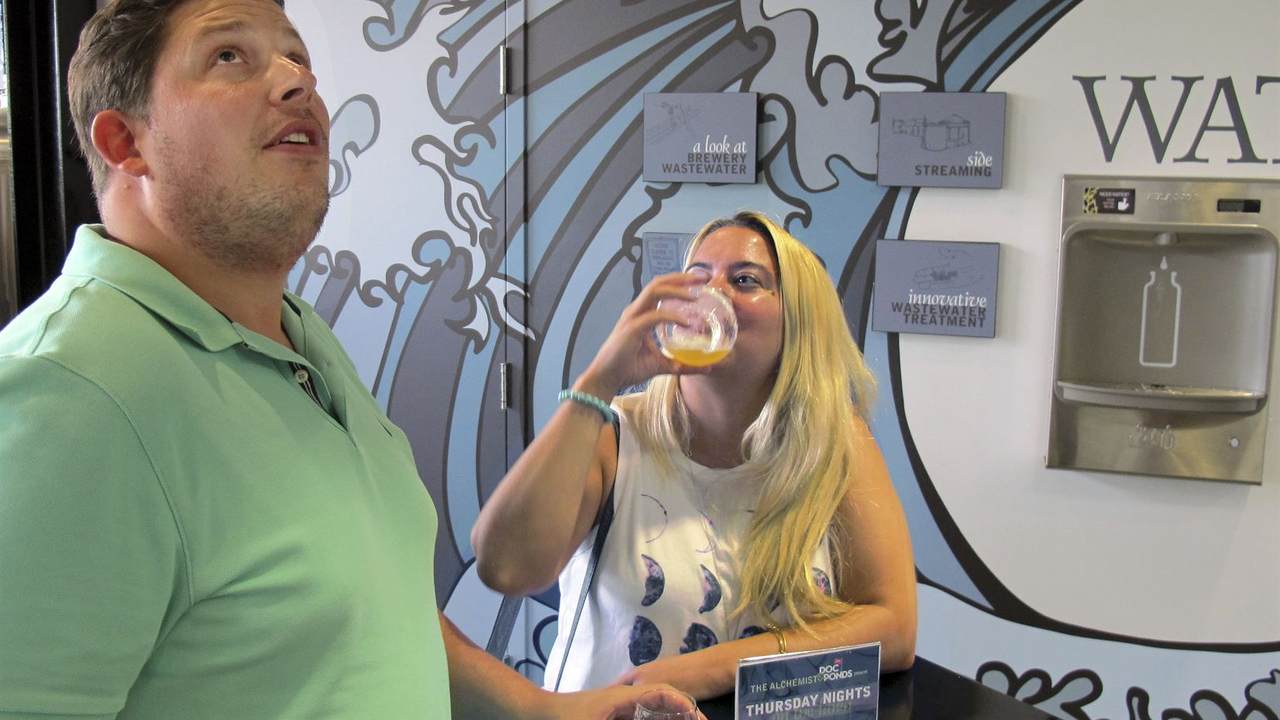 "I went on a date last night ... when it was time to pay, we agreed to split the check, and my date's card got declined and I got stiffed with the $80 bill lmao."

"This guy did not act embarrassed, did not apologize, and declined my Venmo request to pay his half of the bill. Even worse, he seemed surprised that I wanted to go home and go to sleep after we left the bar!"

OK, I’ve been off the market for two decades, and I’m hitting 55 the day before Christmas, but this makes me just want to express my utter joy at the fact that I’m not in my 20s. The gallant young people are swamped in a tsunami of post-adolescent goofuses. Amber had to deal with this shameless manchild, and the actual men in her age cohort have to deal with equally but differently horrible girlchildren. This is the problem with a generation raised on electronics, Obama, and terrible music.

Now, I know every generation is supposed to look upon the younger generation with something like contempt, and you could chalk my thesis up to that sort of rote pearl-clutching, but you would be wrong. There’s something inexcusably awful going on and it’s my job to talk bad about the millennials who participate in it.

I want to get the dude’s thought process clarified. First, he and Amber (who I do not know but am sure is very nice) had “a date.” As I understand it, dating is rare among the 20-something set primarily because it requires some sort of proactive action to make it take place. Women are largely caught between the old school “men ask you out model” and the equality model of today, while the males are often too terrified of having legit interest mislabeled as creeperism and would prefer to stay home for a relatively danger-free evening of video games followed by some internet porn. In an age where a simple expression of interest by a male can be met with hysterical (and presumptuous) protests by obnoxious girls – Twitter is full of hard-5 SJWs no dude would try at 1 am when the bar is closing insisting that the dude who held the door for them was about to leap upon them – that you can see the 20-something males’ point.

But they arranged a date, which is good, and agreed to split the tab. I guess I don’t get it because I’m old and also not a tool because no woman I ever dated split the tab with me because it never occurred to me that this could happen. The reason is that I am a man.

Yes, that is sexist, in that I think a man should pay for dates because of his gender. I think there are other differences between men and women too. If this offends you, you will need to deal with it.

Anyway, the premise of the encounter is problematic, and then it gets worse. Homie’s card got declined in front of his date. Except one’s card does not get declined by the vagaries of chance. One’s card gets declined because there’s a fraud, in which case you call your card company and unscrew it, or you failed to pay your bill, in which case you are a deadbeat. The way he subsequently dodged paying Amber back indicates it’s probably the latter.

The chef’s kiss is how he was baffled that she declined the chance to keep partying with her on her dime, no doubt to be followed by a trip to what was no doubt his mother’s basement or a crappy apartment he no doubt shared with three other dudebros.

I just want to get his thought process here…I’ll go out, stiff my date, then still try to score because she’ll totally be into me.

But besides the fact that some many members of their generation are borderline savages, people in their 20s face a lot of garbage I didn’t. Until Trump came into office, none of them had experienced an economic boom. Think about that. They had gone their whole lives without being part of anything like a good economy as either adults or teenagers. All they knew was the ruling caste’s Wall Street failure of 2008 and its aftermath.

Their garbage colleges said, “Hey, just take out $100K in loans and we’ll give you this fancy degree in Oppression Studies and you’ll be fine” and then they find they’re qualified to brew cruelty-free java for bored housewives at $12/hour and nothing more.

Their future is bright, for those collecting the interest on their debts.

If these young people are lucky, they can get a house at 40. They can fill it with the kids they conceive via IVF at $50K a pop (maybe) because they won’t get married until 39. That’s around the time a lot of them will move out of their ‘rents’ pad.

None of this makes me happy – it’s actually pretty sad. The kids in their 20s have been betrayed, largely by my generation (I was born in the last week of the baby boom) and by the one that followed. Sure, they aren’t helping themselves being jerks like that guy Amber subsidized, but they sure had the deck stacked against them.

It’s officially out today (Wednesday), in Kindle and in paperback! Collapse is my hard-hitting yet occasionally hilarious sequel to People's Republic, Indian Country and/or Wildfire. The Kelly Turnbull novels have been hailed by Bill Kristol as “Appalling,” so order them all and make Never Trump sad!