Kurt Schlichter
|
Posted: Nov 06, 2019 8:15 AM
Share   Tweet
The opinions expressed by columnists are their own and do not necessarily represent the views of Townhall.com. 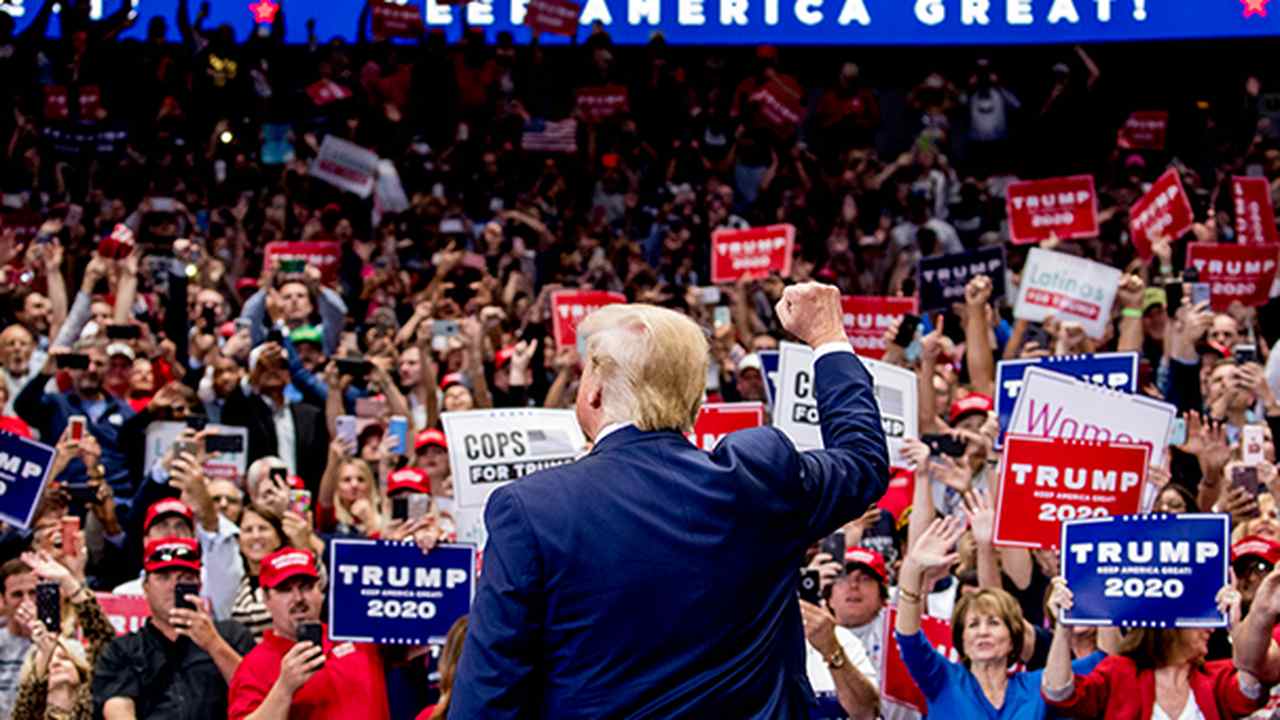 Editors Note: This is the first of Kurt Schlichter's weekly bonus columns he is writing exclusively for Townhall VIP. His usual Monday and Thursday posts will remain the same.

So, when Townhall came to me and suggested that I write a weekly column for behind the paywall, my first reaction was, “Well, you gotta pay me more.” But my second reaction was…well, that was also about paying me more. Eventually, though, I got to the reaction that this could be a cool place to chill with cool people and write a column that was more personal, less big picture, and not always purely politics. But it still had to slap around stupid people. I won’t compromise on that.

Think of it like that Jonah Goldberg column he used to write at National Review before he went off to that sad Bulwark clone site of his, where he talked about some political stuff, but also cultural stuff and his dogs and other things. The difference is that I’m not a bitter Never Trumper, and I won’t lecture you on “principles” and similar last refuges of scoundrels. I may discuss dogs. I will be amusing.

I really dislike Never Trumpers as a group, though I am on good terms with some as individuals. Yeah, some people decided to hate me because I not only noticed that Trump was keeping his word and being the most conservative president since Reagan, but I acted on that revelation. Not much of a loss, really. Anyway, I sometimes go on Twitter – yeah, it’s true – and I’ll be slapping around stupid people because that’s how I roll and someone will dredge up some 2016 Townhall post where I talked some hefty smack about The Donald. It’s real – I thought he was going to stick us in the lumbar like every other hack pol in the last 30 years. Except he hasn’t, and I noticed. So, I did this thing where, when faced with new facts, you reconsider your preexisting views and perhaps adopt new ones. Other peeps ought to try it.

Today, there are two types of conservative Trump critics left. I like the first kind. They are not actually Never Trump. They are Sometimes Trump, or When I Agree With Trump Trump. They are neutral, or at least they are not full-on advocates. My friends Guy Benson and Ben Shapiro embody this. They offer legit criticisms of Trump and will praise him when he does something they approve of. This frustrates some people who interpret any criticism of Trump as straight-up opposition. That’s inaccurate, but I get it. Conservatives are like the "Carrie" of American politics, constantly being doused with pigs’ blood at the prom, and I get us being sensitive.

But these occasional critics are not really Never Trump since they never say never. These are the “balls and strikes” guys. I’m not a balls and strikes guy, and don’t want to be a balls and strikes guy. I’m an advocate. I think Trump has plenty of critics and needs supporters too. When I talk about Trump, I try to persuade people to my view by emphasizing good things and minimizing bad things. This is called “lawyering,” and it annoys people because, among the smart set, I’m not supposed to say out loud that I prefer my side to win. But I do, and I say it, and that it annoys people makes me happy.

The true Never Trumpers are the human Katie Hill hotel hair-brushing chairs of American politics, the pimply losers who invested their time and efforts in developing careers within the Conservative, Inc. organization and suddenly, on November 9, 2016, got handed a pink slip by us. And that pink slip read, “You are fired because you suck.”

Take Bill Kristol, please, but lift with your legs lest you hurt your back. That bloated snot used to matter – why, his cruise ship brochure was essential reading in the Bush White House – but he suddenly found himself on the “Take a message” list of everyone in DC who still mattered. Imagine the humiliation of him seeing POTUS quote upstarts like, well, me, and he can’t get an invitation to the President’s National Pickle Day proclamation ceremony. Bill Kristol’s whole world was wrapped up in him mattering, and now he doesn’t because he was undeniably terrible at mattering.

So, Bill and the gooey virgins of his clique take to Twitter and MSNBC and probably their stupid blog – I don’t know because I don’t read that testosterone-sapping dreck – and whine about the people who replaced them on the People Who Matter List. It’s pretty funny, in a sad way. But they are bad people, and they were bad at their one job – conservativing – and so their pain should make us giggle.

I know I giggle. Ahoy, losers.

So, the argument back is that if these human footnotes are so unimportant, then why do I and other crusaders against sissidom like Ace of Spades, Dave Reaboi, Larry O’Connor and so forth, go out of our way to mock them? Well, there’s the natural human contempt for backstabbing traitors. And there’s the natural human contempt for shifty weasels. Plus, it’s fun. But mostly, you gotta hit back. We cons have taken so much guff over the years that we can’t just take it anymore, especially from human weebles like these dorks. No, our people need to see us hitting back twice as hard (Hat Tip: Instapundit). It’s vital to conservative morale, and morale wins battles.

So, I hope you’ve enjoyed this first VIP column. I’ve enjoyed writing it, mostly because I got to use “so” and “I” so often. My email is below. Let me hear where you want this column to go, and we’ll go there together, after a brief detour to go give some Never Trump nerds wedgies.

In a few weeks, my fourth action-packed yet hilarious novel, "Collapse," will drop. If you’re back here behind the paywall, it’s a good bet that you already have "People's Republic," "Indian Country," and "Wildfire." If you don’t, Bill Kristol is psyched – he called them “appalling.” But in his defense, he’s a grifty loser everyone laughs at.

As a Townhall VIP, you get my special secret email: Kurt.Schlichter@townhall.com. If you write, I’ll try to answer.