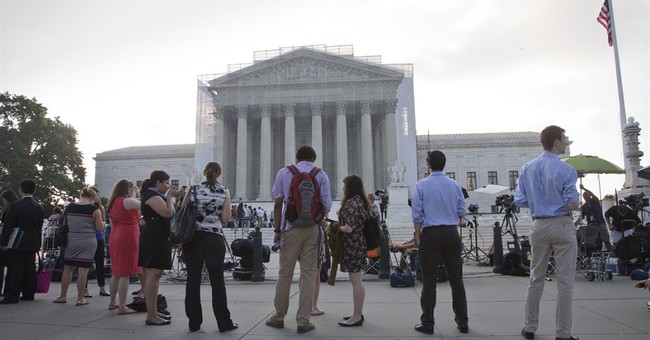 In May, the Obama administration reached an agreement with the University of Montana after the Department of Justice investigated it for improperly handling “sexual harassment” cases.

Yet it appears the measures put forward in the agreement may make matters worse instead of better. And this is chiefly because the agreement includes a vague ban on “unwelcome speech” as a way to properly handle “sexual harassment.”

Because of this, a ban on “unwelcome speech” can quickly become a de facto ban on unwanted speech, and this puts the First Amendment on the chopping block.

Alliance Defending Freedom sent a letter to the Departments of Justice and Education on June 13, on behalf of a coalition of groups concerned that the policy agreement may become commonplace on campuses throughout the country—this is because of the administration’s stated intent to make it a “blueprint” for colleges and universities nationwide. Young America’s Foundation, the National Association of Scholars, Students for Life of America, Ratio Christi, Campus Bible Fellowship International, Collegians for a Constructive Tomorrow, and Beta Upsilon Chi all signed the letter.

In the letter, Alliance Defending Freedom and the coalition of signatories make it clear this ban on “unwelcome speech” is so vague that students, let alone administrators charged with its enforcement, will differ as to what constitutes a violation. In turn, this will leave universities with the enormous administrative burden of policing what is and is not actionable harassment—almost certainly stifling, if not ending, free speech in the process.

Alliance Defending Freedom also sent a similar coalition letter to the University of Montana to remind it that the Supreme Court has historically ruled that broad restrictions on speech, like the one mandated by the agreement, violate the Constitution.

For example, in Broadrick v. Oklahoma (1973), the Supreme Court said the “First Amendment needs breathing space, and [policies] attempting to restrict or burden the exercise of First Amendment rights must be narrowly drawn.”

In Papish v. Bd. of Curators of Univ. of Mo. (1973), the high court put a fine point on it, writing that “the mere dissemination of ideas – no matter how offensive to good taste – on a state university campus may not be shut off in the name alone of ‘conventions of decency.’”

The Supreme Court’s opposition to undue limitations of free speech on campus is in keeping with the spirit of a college education. Free and spontaneous discourse on college campuses is supposed to be a hallmark of higher education rather than the exception to the rule.