Do Not Disturb: Ignorant Bliss In Progress 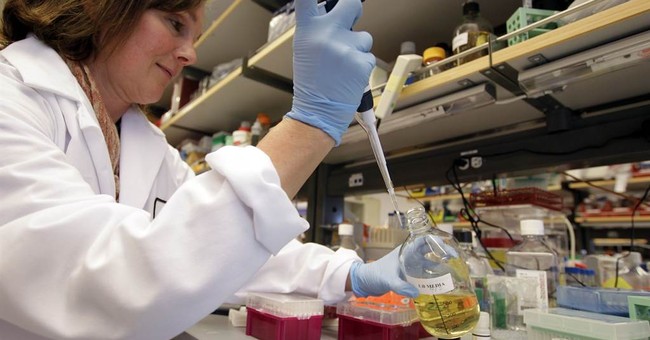 This summer of unusually heavy news has revealed some stark truths. Ugly truths that bother me deeply as someone who is mortally concerned that everything around us is headed in the wrong direction.

A mental picture from this last week illustrates what I'm discussing perfectly.

The leader of the free world could barely be bothered to don a navy blue blazer on Martha's Vineyard, before delivering all of a five minute statement on the barest face of the evidence of raw evil the world has faced since 9/11. And that delayed him all of four minutes from making his quarter hour tee time, that would render his five hour escape from the world.

Whatever he HAD to say, so that he could put the beheading of a journalist off the front page. He did it, and then--on to the fist pumps!

Ferguson, Missouri has given witness to violent, criminal behavior on a nightly basis for dozens of nights. The facts of the incident that started the series of events has more or less lost any significance. Rioting, looting, shooting (one rioter to the next), destruction of property, and grand theft, and arson--justifications for these behaviors are put forth as being "necessary" in order for some people (who have literally NO relation to the Darren Wilson/Michael Brown incident) to understand their anger over other matters wholly unrelated to the original incident (racial profiling.)

In other words even though the family of Michael Brown--from the very beginning--requested in the strongest terms possible--for protestors to cease the violence and illegal activity, people--refusing to be both lawful and informed, decided their ignorance of fact and prejudice of emotion and justification of lawlessness were more important.

Then there's the 30 million dollar fundraiser that millions of Americans have participated in, attempting to feel good, but in reality sending millions of dollars to the cause of killing the youngest children amongst us--embryonic stem cell research that the ALS Association is pledging to advance with monies raised from the now social media feed clogging #IceBucketChallenge.

Believing ourselves to be finding a cure--which some headway has been made with adult stem cells--Americans actually get angered when having it brought to their mere attention that they have conducted--unwillingly--the largest financial campaign in years to pledge funding toward the purposeful creation of life, only to destroy it, for the benefit of others.

Even the term "ethical science" is generally mocked, as though there "SHOULD" be a moral code attached to research.

Nope, as long as we can contribute to the killing of our most innocent... As long as we can riot, loot, steal, and burn things that don't belong to us, while justifying it on our grudges towards "the man..." And as long as we can do the bare minimum on the world stage just so that we can play our country club golf...

Why should we be burdened with things like facts, that force us to think, and even dare us to take action based on a pro-active moral worldview that seeks the best for everyone.

We're just too blissful to be bothered!