Katie Yoder
|
Posted: Dec 11, 2018 10:26 AM
Share   Tweet
The opinions expressed by columnists are their own and do not necessarily represent the views of Townhall.com. 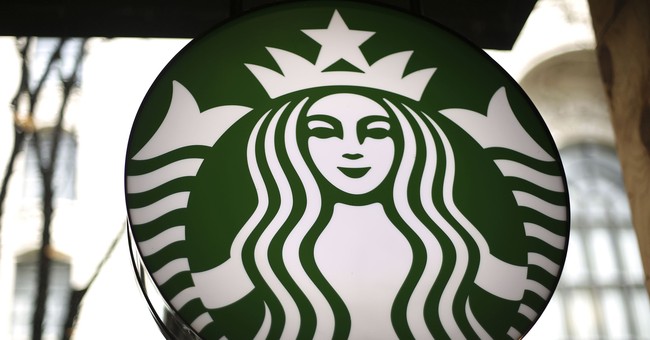 To begin with, Tumblr and Starbucks came to their conclusions under different circumstances. Tumblr had faced consequences for child pornography leaking onto its site, reported CBS News, while Starbucks came under “renewed pressure” from Internet-safety group Enough Is Enough, according to NPR.

And Starbucks’ decision was more than good enough for the media.

“Bad news for creeps,” warned Washington Post reporter Maura Judkis, “pervs have only until the end of 2018 to get their jollies in public while sipping on a grande juniper latte.”

In a New York Times opinion piece, Google’s former communications head, Jessica Powell, pointed to the “voices of women and the L.G.B.T.Q. community” who say “this change will destroy a safe space for self-expression, discovery and connection.”

Senior women’s reporter Emma Gray urged that “Women and other marginalized individuals are often tacitly and overtly taught that their desires do not matter, or worse, should be a source of shame.” Tumblr’s new move, she added, “shuts down one more space where that stigma was being challenged.”

That “stigma” was challenged by explicit scenes like this one Gray describes in the first paragraph of her article.

Community, female empowerment, and sexuality are important. But if they are anchored on women – or men – objectified as sexual beings, they lose the beauty and wholeness they are ordered towards.

Then there are the studies that should, at the very least, be cause for concern. National Center on Sexual Exploitation (NCOSE) calls pornography a “National Public Health Crisis.” The center cites studies that it says show “pornography being linked to increased sexual violence, negative body image, pressure to perform pornographic acts, and hijacking of the brain’s reward system.”