Katie Pavlich
|
Posted: Jan 15, 2022 5:25 PM
Share   Tweet
The opinions expressed by columnists are their own and do not necessarily represent the views of Townhall.com. 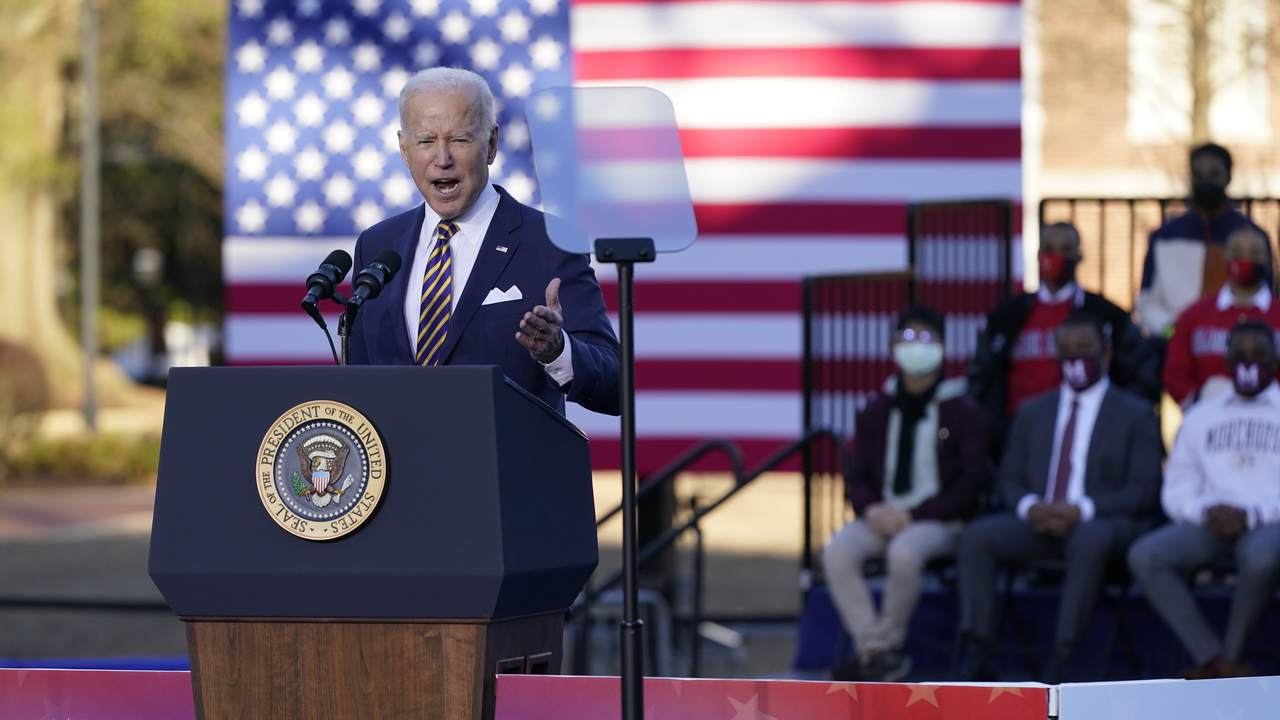 Last week, Vice President Kamala Harris made headlines when she took to the lectern on Capitol Hill and compared the events of January 6, 2021, to Pearl Harbor and September 11.

"Certain dates echo throughout history, including dates that instantly remind all who have lived through them where they were and what they were doing when our democracy came under assault," Harris said. "Dates that occupy not only a place on our calendars, but a place in our collective memory: December 7th, 1941, September 11th, 2001, and January 6th, 2021."

The comparison was immediately met with outrage and shock. After all, on 9/11, 2,997 innocent Americans were slaughtered by Islamic Jihadists, and 2,403 were killed in the attack against Pearl Harbor by Japanese bombers, launching the U.S. into World War II.

Many called the remarks stupid and out of touch, but to be clear, the comparison was deliberate. It was purposely used as a warning shot to those opposed to Biden's agenda and a message that those standing in the way were being defined as enemies the administration plans to defeat.

Harris' remarks were a preview of the vicious and vile things to come from President Joe Biden himself.

On Tuesday, Biden flew to Atlanta for a speech on "voting rights" at Morehouse College. He used the opportunity to spew venom and to drag the country through the truly darkest of moments of history and the Civil War.

"I know where I stand. I will not yield. I will not flinch. I will defend the right to vote, our democracy against all enemies — foreign and, yes, domestic," he continued, heavily emphasizing the word domestic.

Even more shameless, Biden ignored basic facts about Wallace, Connor and Davis. They were all Democrats, and while Connor and Davis are relics from the Civil War, Wallace shared the same Democratic Party with Biden, who boasted about praise from the infamous segregationist.

Speaking of being on the "right side of history," Biden bragged about his home state of Delaware being on the side of the southern Confederacy and against President Abraham Lincoln's Union during the Civil War.

"Most of the 1988 Democratic presidential candidates agree with Robb on the importance of the South. Sen. Joseph Biden of Delaware, for example, tells Southerners that the lower half of his state is culturally part of Dixie; he reminds them that former Alabama Gov. George Wallace premised him as one of the outstanding young politicians of America," the Detroit Free Press reported on May 1, 1987.

Protecting the Senate rules, like Republicans and some Democratic senators are currently doing in opposition to the White House, is the same position Biden held while campaigning for president in 2019 and 2020. He held the belief of protecting the filibuster for decades as a U.S. senator and argued it was essential to proper American governance.

But now, as the administration fails on policy, Biden has shifted to aggressive, divisive and shamelessly dishonest politics. Those who hold the same view on Senate rules and the filibuster that Biden espoused just two years ago have been put on his target list. Like a wounded animal, Americans should be prepared for Biden to become increasingly aggressive in his quest to destroy institutional norms and Senate tradition. In the face of failure, promises to unify the country are long gone.