Katie Pavlich
|
Posted: Dec 25, 2020 2:00 PM
Share   Tweet
The opinions expressed by columnists are their own and do not necessarily represent the views of Townhall.com. 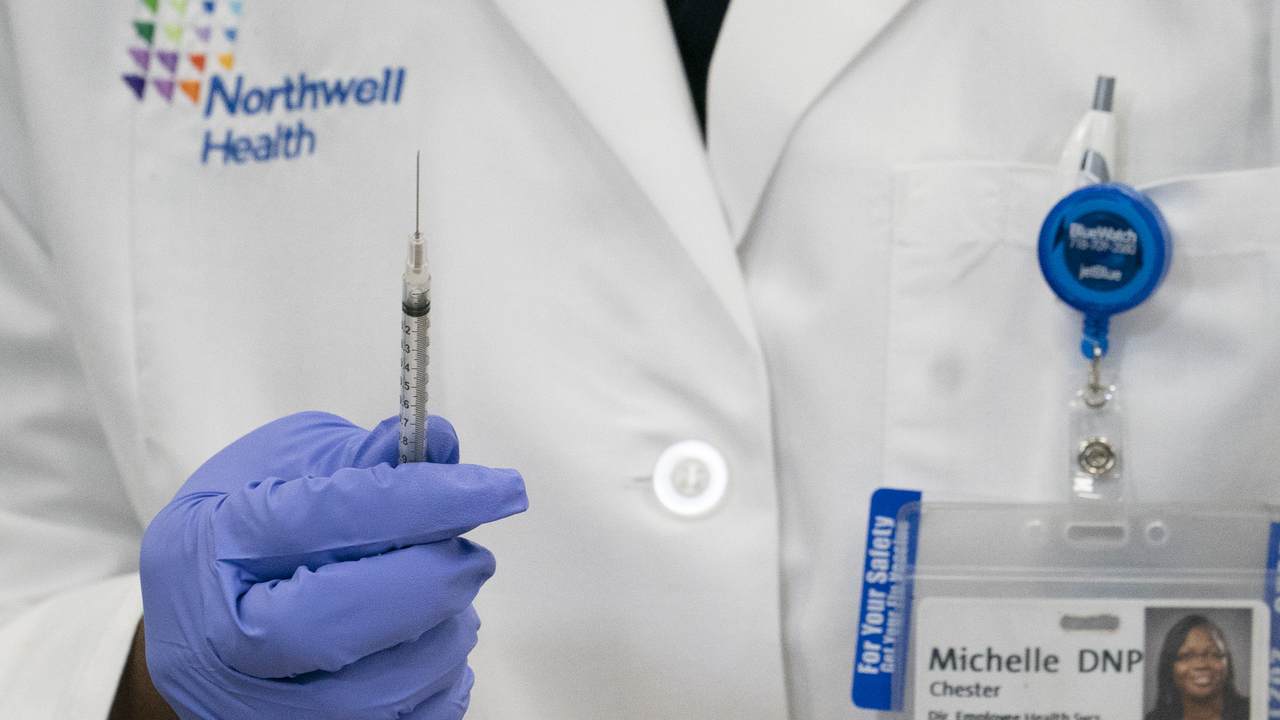 It’s been one year since Wuhan coronavirus came to America’s shores, leading to the infection of millions and the deaths of more than 300,000 American citizens.

Early on in the pandemic, President Trump promised that a safe vaccine would arrive before the end of the year.

“Vaccine work is looking VERY promising, before end of year. Likewise, other solutions!” Trump tweeted on May 14.

The development of therapeutics and a vaccine would come through Operation Warp Speed, a crucial and focused government operation that President Trump officially announced on May 15.

“That means big and it means fast. A massive scientific, industrial, and logistical endeavor unlike anything our country has seen since the Manhattan Project. You really could say that nobody has seen anything like we’re doing, whether it’s ventilators or testing.  Nobody has seen anything like we’re doing now, within our country, since the Second World War.  Incredible,” he said from the White House Rose Garden. “Its objective is to finish developing and then to manufacture and distribute a proven coronavirus vaccine as fast as possible. Again, we’d love to see if we could do it prior to the end of the year.”

But as usual, Trump’s declaration of a vaccine by the end of the year was met with ridicule. The “experts” said it was impossible and that he would need a miracle for it to happen. Leftist media outlets ran endless “fact checks” about his statement.

"President Donald Trump has suggested multiple times that a coronavirus vaccine could come within months, an accelerated timeline that prominent health experts and veteran vaccine developers say is unlikely absent a miracle," NBC News reported at the time. "Experts say that the development, testing and production of a vaccine for the public is still at least 12 to 18 months off, and that anything less would be a medical miracle."

But seven months later and just weeks before Christmas, that miracle — guided by Trump’s leadership — came true. Pfizer and Moderna announced they successfully completed vaccine trials, were ready for FDA approval and prepared for distribution across the country.

“It is a near medical miracle but miracles seem to imply that there was no intervention by the Administration or by people and let me tell you, it started with the President, the Vice President and the Secretary [HHS] setting the expectations. They picked the best people in the country, actually the best people in the world to implement it. They eliminated all bureaucratic barriers and said there is no expense, there is no barrier that couldn’t be gotten rid of,” Assistant HHS Secretary Admiral Brett Giroir said. “This was all a result of outstanding leadership and capability and I’m just so honored to be part of the team and I think America should be proud of this accomplishment."

Pulling down bureaucratic red tape to bolster the rapid and safe development of a Wuhan coronavirus vaccine is one of President Trump’s most important, impactful achievements. Once again he proved his critics wrong by putting Americans first and continues to lead the fight to get the country back on the right track.