Trump Can Still Win This Thing

Katie Pavlich
|
Posted: Oct 30, 2020 11:59 PM
Share   Tweet
The opinions expressed by columnists are their own and do not necessarily represent the views of Townhall.com. 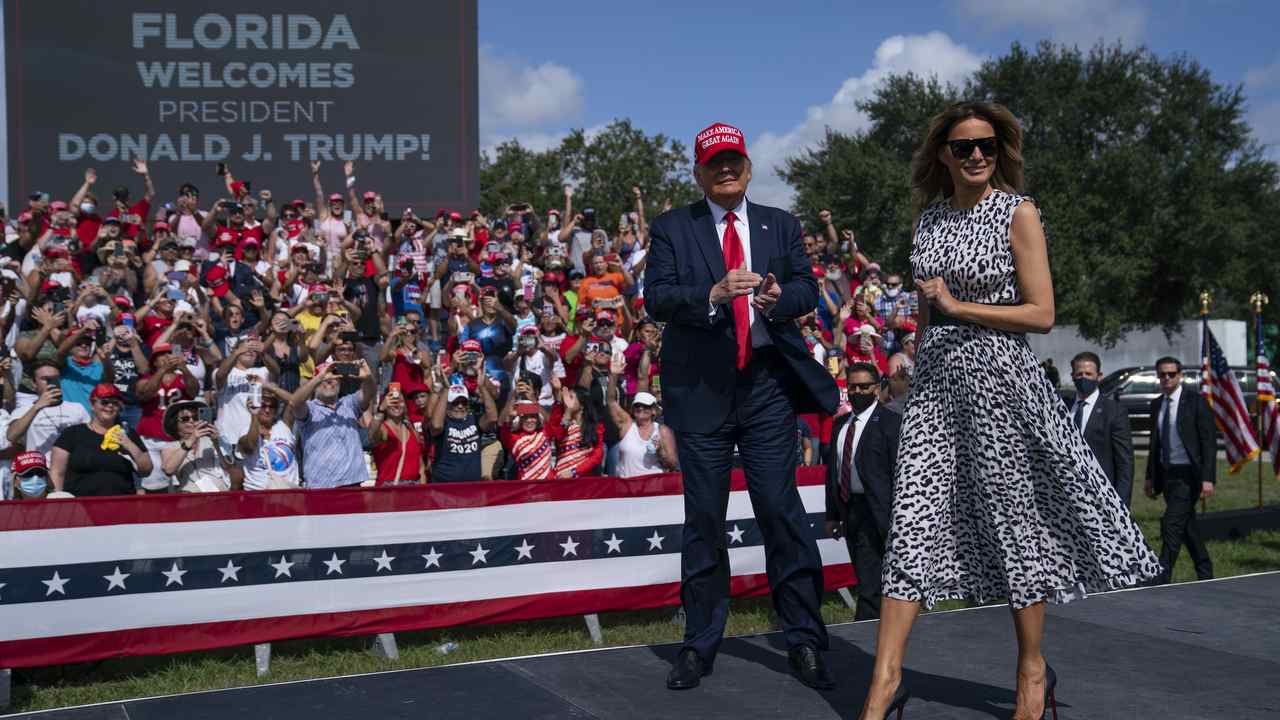 We’re in the final stretch of the 2020 presidential election. Most of the pollsters and pundits have ruled out a Trump victory, making it clear they haven’t learned much from President Trump’s 2016 upset against two-time presidential loser Hillary Clinton.

Polling tells a very narrow story about what’s happening in crucial swing states across the country, but the work being done on the ground by the Trump campaign and RNC cannot be ignored.

Since August, the RNC and Trump campaign has knocked on one million doors…per week. They’ve also registered a million new voters. The Biden campaign started door knocking just one week ago.

In Michigan, where President Trump has visited in the final week of his campaign, Democratic Congresswoman Debbie Dingell is delivering some good news.

“Yesterday, I had some of the auto-workers that I thought were going to go back to Joe Biden were very clear with me last night that they're voting for President Trump," Dingell said during an interview with CNN.

In Florida, President Trump is dominating Miami Dade County and among Latino voters, prompting longtime Democratic strategist James Carville to plead with voters to get enthusiastic about a Joe Biden candidacy.

“Somebody needs to fix that thing pronto, and Democrats, get on them and make them get some energy down there in South Florida because we’ve got to build up a big margin down there,” Carvel said during an interview with MSNBC.

Get hyped about Biden? With a week to go? It's too late in the game.

In Pennsylvania, Biden likely buried himself during the last and final debate with President Trump. In an attempt to keep the Democrat “moderates” unified with the party's left flank, Biden went after the fracking industry and said he wanted to eventually “phase out” fossil fuels. And by phase out, he said by 2025. He also lied about his record during the Democratic primary when he repeatedly said he would ban fracking if he won the White House.

“I'm tired. I've been a Democrat; I am a Democrat. All my life. Sixty-four years. Last four years, I voted for Hillary Clinton. This year, I decided to vote for President Trump. I'm not a bootlicker. I'm not an Uncle Tom. I'm none of those things. I'm somebody who is in a poor, impoverished community,” Davis said during a Trump campaign event. “People are losing everything, and when Mr. Trump said, ‘What the hell do you have to lose?’ He was talking to me.”

While Biden has been confidently running a presidential campaign from his basement for months, President Trump and his charismatic team of surrogates have been on the ground, putting in the work and speaking to thousands of voters. They’ve also been lapping up positive local press. Trump has been campaigning like he wants to win again. Biden has been campaigning as if he’s entitled to the job without serious effort.

The average data on President Trump’s rallies show nearly a quarter of attendees are Democrats. Some rallies, like the one in Bullhead City, Arizona, show nearly 50 percent did not vote in 2016.

For Trump, work ethic and four years of results-driven policies have paid off in more ways than one and could be a big reward on Election Day. He can still win this thing. Now we wait to find out.