Katie Pavlich
|
Posted: Aug 21, 2020 8:15 PM
Share   Tweet
The opinions expressed by columnists are their own and do not necessarily represent the views of Townhall.com. 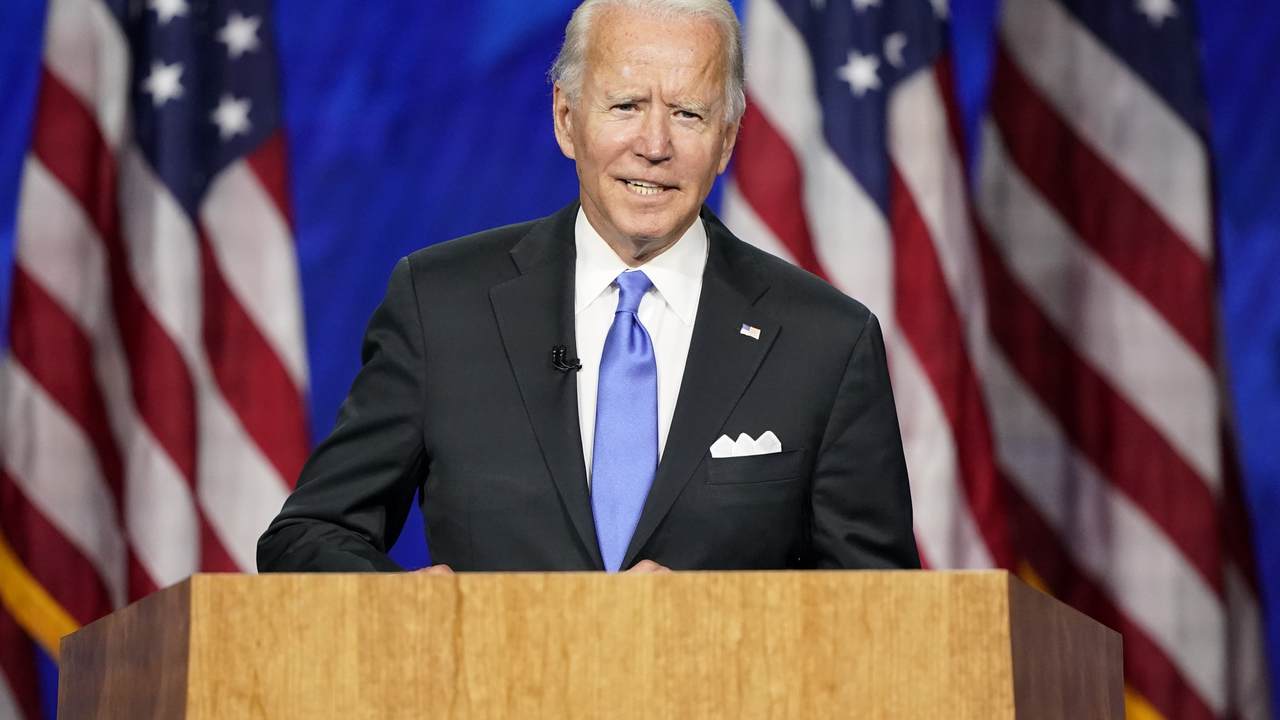 The 2020 digital DNC convention has finally come to its conclusion. Over the course of four days, Democrats were short on policy and substance, but saturated their speeches with virtue signaling and claims of "empathy."

Former vice president and now official Democratic presidential nominee Joe Biden was repeatedly portrayed as compassionate, empathetic, caring and, most importantly, as a "nice guy." And while personal stories of Joe's acts of kindness over the years made for feel-good moments, the reality of the current crime crisis in America made them fleeting.

Throughout the week, Democrats claimed they are a party for everyone, that they're dedicated to addressing the concerns of all Americans. And yet, they refused to address what is plaguing the communities they claim to care about the most: violent increases in crimes, assaults, riots and the destruction of businesses built by minorities in the heart of America's cities.

It isn't empathetic to allow the lawless to terrorize and control the lawful. It isn't empathetic to ignore the murders of children sleeping in their beds or enjoying a family barbecue. Empathy without action is only virtue signally, a worthless practice that only helps Democrats feel better about themselves while quite literally watching things burn.

Where was the Democrat empathy for LeGend Taliferro? The four-year-old who was shot and killed in Kansas City. Where is the justice for his young parents? Or for 11-year-old Davon McNeal, who attended a crime-fighting themed barbecue on the Fourth of July and was murdered in a drive-by shooting. Where is the empathy for the hundreds of people shot in Chicago this year? Or the people brutally attacked on the streets for the color of their skin or their profession.

How about Korboi Balla, the Minneapolis firefighter and African immigrant who spent his life savings to open a sports bar, only to see it looted and burned to the ground by "peaceful protestors." Or Ibrahim Demaag, an immigrant from Ethiopia whose furniture warehouse was looted and destroyed. Do Democrats care about restoring their American Dreams?

"We left our country for a future to see the American dream and look how it happened," Demaag said during a recent interview with Fox News host Laura Ingraham. "You work hard. You pay our taxes. We have not done anything wrong."

At a time when the country is under siege from within, Americans don't need a "nice guy" who will only listen to or empathize with people's problems. They want a strong leader who is capable and willing to stand up to the violent mob. A leader who will ensure their neighborhoods are safe. They want someone who will punish criminals for taking advantage of and hurting the innocent, not coddle them as so-called "peaceful protestors" with a worthy cause.

Joe Biden and his Democrat supporters claim he is empathetic, but his decision to ignore violent attacks against innocent victims proves it's just a talking point. Raging violence is the greatest hate of all and while Democrats condemned Americans for sins of the past, they showed no interest in condemning the current plague of hate.