Katie Pavlich
|
Posted: Jun 26, 2020 2:45 PM
Share   Tweet
The opinions expressed by columnists are their own and do not necessarily represent the views of Townhall.com. 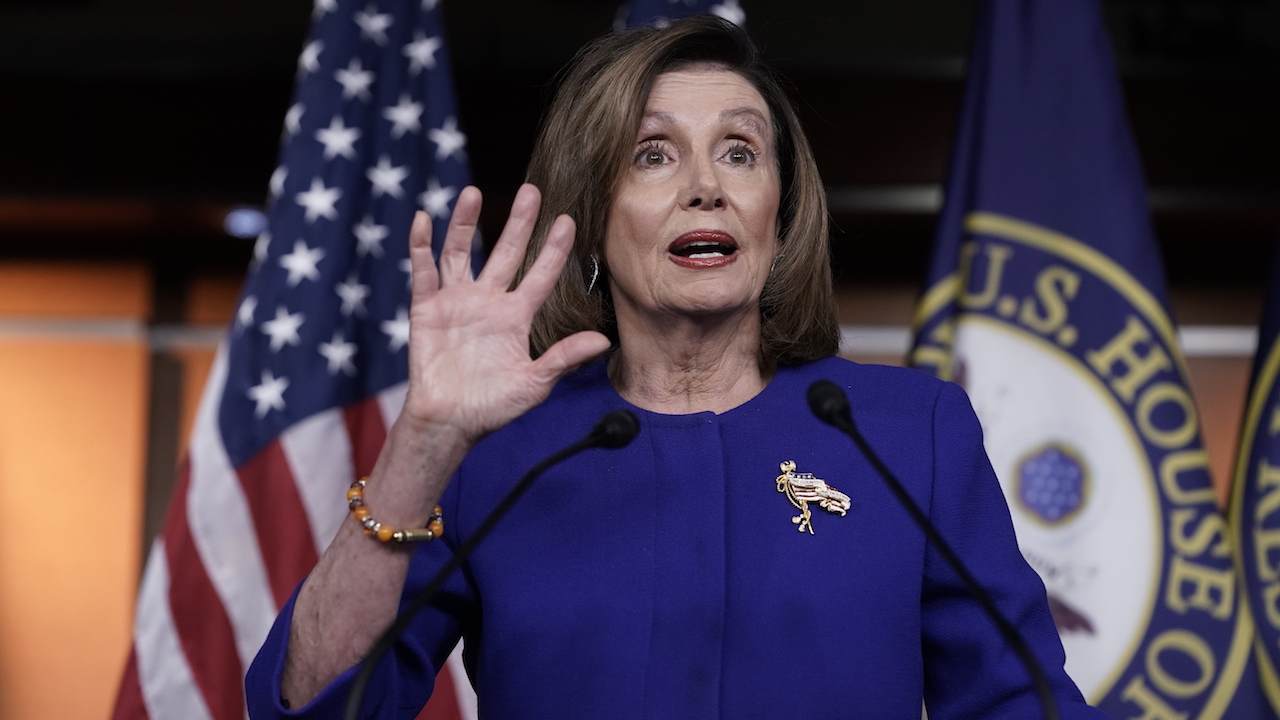 On June 17, Scott introduced the JUSTICE Act as a way to tackle what he believes are needed reforms in cities across the country. He quickly gained 50 co-sponsors and opened the door to the "conversation" Democrats regularly claim America needs to have about race, communities and policing. But it turns out, the talking points about "having a conversation" weren't stated in good faith. After Scott accepted 20 amendments on his legislation from Senate Democrats, they still voted it down, not even allowing debate on the bill.

But what's even more egregious than playing politics with this issue is how Pelosi and Schumer framed their arguments without Scott in them.

During a speech on the floor after Democrats blocked the legislation, Schumer made the decision all about Mitch McConnell. After all, McConnell is a white man from Kentucky and easily fits into the Democrats' false assertion that the Republican Party lacks diversity and is full of racists.

"Don't get on your sanctimonious horse, Leader McConnell. You have none of the civil rights leaders behind you," Schumer directed at McConnell.

The bill isn't McConnell's. It belongs to Scott. You wouldn't know it by Schumer's remarks.

The day before Democrats blocked opening debate on the bill, Pelosi accused Republicans working on Senator Scott's police reform of murder. She did this while advocating for the partisan House version of police reform legislation.

"So far they [Republicans] were trying to get away with murder, actually, the murder of George Floyd," she claimed during an interview with CBS Radio.

When confronted about her words during an interview with MSNBC, Pelosi shamelessly pivoted away from the mention of Senator Scott and back to Mitch McConnell.

"Will you apologize?" MSNBC anchor Peter Williams asked during an interview.

"Is Tim Scott working in good faith?" he followed up.

"I'm sorry?" Pelosi asked as if she had no idea who Senator Tim Scott was.

Scott has taken notice of this tactic.

"The actual problem is not what is being offered; it is who is offering it. It took me a long time to figure the most obvious thing in the room. It's not the 'what.' I've listened to the press conference, I've read the newspapers, I'm sure that anyone who is actually reporting on the bill has actually read the bill," Scott said. "It's the 'who' that's offering this. Now I have dealt with the problem of 'who' before. As a black man, I get the 'who' being the problem. It's one of the reasons why I went to Senator McConnell and said, 'I want to lead this conversation. I am the person in our conference who has experienced first racial discrimination and racial profiling by law enforcement and I'm still a fan because I believe that most law enforcement officers are good. But I'm the guy; I'm your guy, Mitch.'"

"This is the issue that we should be solving," Scott continued. "The issue is, do we matter? We had an opportunity to say, 'You matter so much we will stay on this floor for as long as it takes and as many amendments as it takes for us to get to the issue that says yes, you matter,' but we said no today. Fifty-six people said yes. Four short. Four short of saying yes."

Washington D.C.'s most partisan Democrats are attempting to write Senator Tim Scott out of the conversation. They're doing it on purpose for political reasons and to continue their false narrative that Republicans are "racists." It is despicable.