Katie Pavlich
|
Posted: Feb 07, 2020 11:35 PM
Share   Tweet
The opinions expressed by columnists are their own and do not necessarily represent the views of Townhall.com. 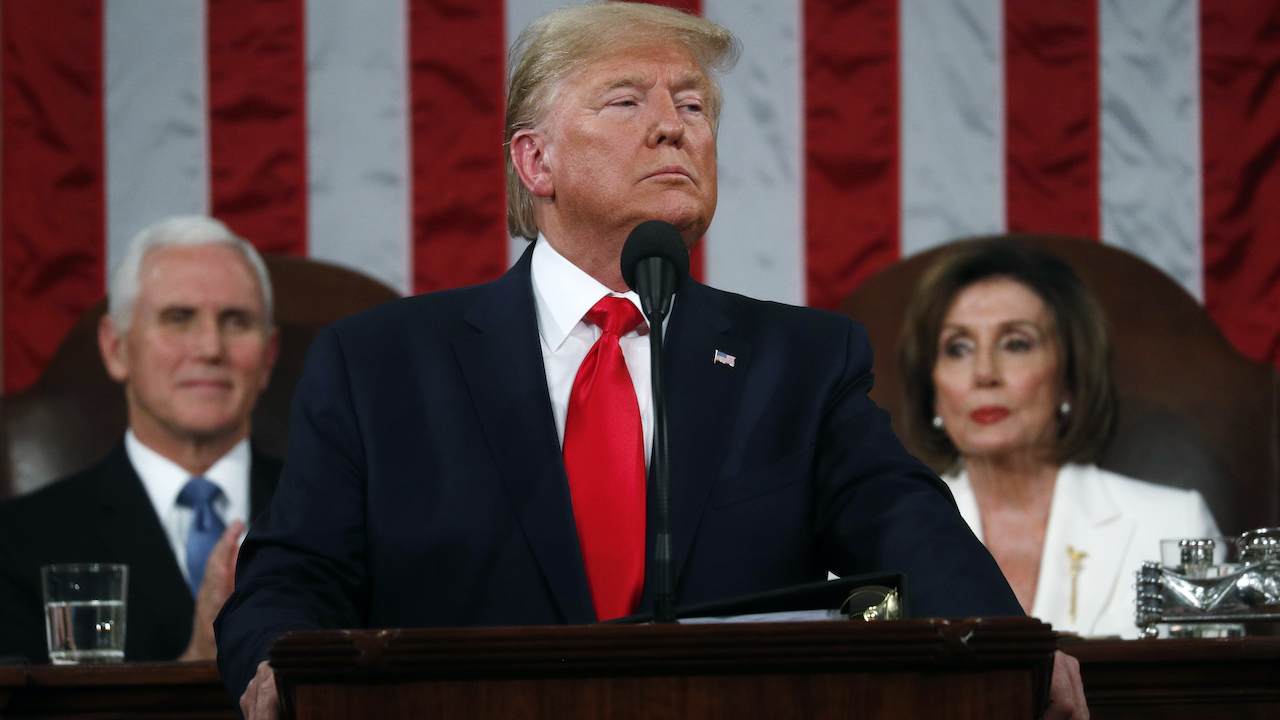 During his well-deserved victory celebration at the White House Thursday, President Trump basked in acquittal. Surrounded by his daughter Ivanka, Republican lawmakers and his White House legal team, he expressed relief impeachment was finally over.

But importantly, Trump also gave lawmakers a directive: end the government abuse that led to this moment in history.

"We've been going through this now for over three years. It was evil. It was corrupt. It was dirty cops. It was leakers and liars. And this should never, ever happen to another president ever. I don't know that other presidents would have been able to take it. Some people said, no, they wouldn't have. But I can tell you, at a minimum, you have to focus on this because it can get away very quickly. No matter who you have with you, it can get away very quickly. It was a disgrace," President Trump said. "Had I not fired James Comey -- who was a disaster, by the way -- it's possible I wouldn't even be standing here right now. We caught him in the act. Dirty cops. Bad people. If this happened to President Obama, a lot of people would have been in jail for a long time already. Many, many years."

The man has a point, and his calls for it never to happen again should be taken seriously.

"We thought, after the election, it would stop. But it didn't stop; it just started. And tremendous corruption. Tremendous corruption," he continued. "We had a campaign. Little did we know we were running against some very, very bad and evil people with fake dossiers, with all of these horrible, dirty cops that took these dossiers and did bad things. They knew all about it. The FISA courts should be ashamed of themselves."

In the middle of the impeachment trial, the FISA court issued an order declaring the FISA warrants issued against Trump campaign official Carter Page were invalid.

A high profile Department of Justice Inspector General report released late last year showed FBI attorneys and agents submitted false information to the FISA court in order to get multiple warrants. It later came out that Page was working on behalf of the CIA. For years, the FBI falsely alleged he was doing the opposite, betraying the United States.

Senate Judiciary Committee Chairman Lindsey Graham has repeatedly stated serious investigations have been launched into FISA abuse and that it was so egregious it could lead to the program's elimination.

"I'm a pretty hawkish guy, but if the court doesn't take corrective action and do something about being lied to, you will lose my support. I know a lot about what's going on out there to hurt us, and they are real threats, and they are real agents. And they are really bad actors out there. I would hate to lose the ability of the court [FISA] to operate at a time, probably when we need it the most. But after your report, I have serious concerns about whether the FISA court can continue unless there is fundamental reform," Graham said during a hearing.

Now that impeachment is over, and a new election is upon us, lawmakers on Capitol Hill have an obligation to ensure the most powerful federal government agencies in the country are not used as political weapons on the campaign trail.