Remembering a Lost Voice of Love 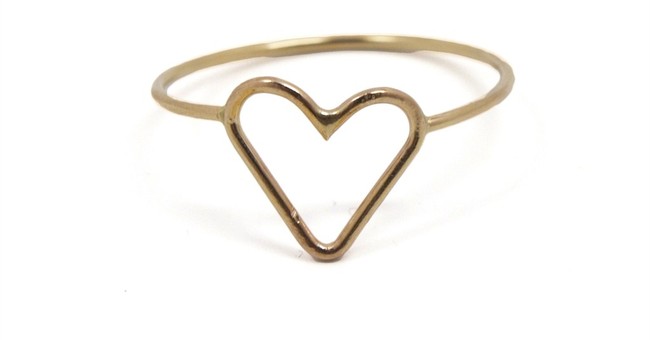 The skies were ominously dark as the heavens opened. It was a downpour over the island of Nassau, in the Bahamas, just hours after the Nov. 9 plane-crash death of Myles Munroe, his wife and seven others. As far as anyone in Nassau was concerned, it was the only appropriate weather.

Munroe was the senior pastor of the Bahamas Faith Ministries International Fellowship; he died on his way to a Christian leadership conference that he was headlining. When I arrived on Nassau only hours after the crash that tragically ended his life, the island was replete with shock, anguish and tribute.

The weather may have been a coincidence, but it was certainly poetic. Poetic, too, in a way, was that he died with his wife at his side, as men, women and marriage were topics close to the heart of his ministry.

In a recent book, "The Purpose and Power of Love and Marriage," Munroe had asked about marriage: "Will the institution of marriage survive the onslaught of negative reports, horror stories, and the proponents of radical society change who promote the idea that marriage has outlived its usefulness and value to human society?"

He contended: "It is my belief that no matter how advanced man may become in science, technology, systems, and knowledge, he can never improve on the foundational precepts of marriage as the bedrock of social development."

And even though modern society tends to look upon such claims with skepticism, Munroe concluded with confidence: "It is my conviction that marriage is such a good idea, only God could have thought of it."

Now, while you may not agree with that, surely you do see the misery in our midst. Many people don't know what a successful marriage looks like, never having seen one. People frequently think marriage is unattainable and even undesirable. People reject it or seek to rework it as something it is not.

Of course, if you Google Munroe's name, some headlines mark his death with the likes of "Preacher who outraged many with his views on women and gays." While I can't pretend to be an expert on everything that the man said, my recent quick study -- having been introduced to his thought the morning after his death -- has primarily been an immersion in practical ideas to help mend our ailing culture. In the most general and confident terms, Munroe saw in the human person tremendous potential for creation. And so he gave thanks to God, to a creator who knows us better than we know ourselves, and had a plan in mind when he created us as man and woman.

In a time where all too many people settle for shallow distractions or empty bromides, Munroe did his part to be a servant, to make the world a more meaningful and kinder place.

The truth is, we can't afford to be a post-marriage culture. Talking about men, women, marriage and children can seem controversial, but it is also crucial. As an opening video for the ecumenical Humanum conference convening in Rome this week -- with a welcome from Pope Francis -- puts it, "the God who created the universe created human sexuality." Quite bluntly, as one speaker explained: Man and woman "fit."

In an interview that has become more popular in his death than in his life, Munroe talked about emptying oneself out in sacrificial love for God and others: "Don't die old, die empty. That's the goal of life. Go to the cemetery and disappoint the graveyard."

And don't be afraid, as has been said, to pursue, protect, defend and nourish the truth about the good life, one that makes sense and helps us fruitfully flourish together.

Rev. Myles Munroe emptied himself in loving service, spreading the word of eternal wisdom and design. Will we do that too? Will we welcome, encourage, celebrate and protect those who do?

We the Reasonable Are Outnumbered – And Massively Outgunned
Redstate
Is tonight’s debate over before it begins?
Hotair