Lying is Moral When Your God is Electing Democrats 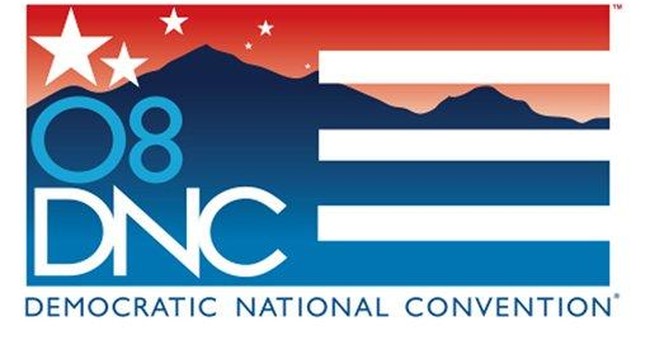 Right now Pearce co-writes the "Talking About Politics" blog about politics with longtime Republican adviser Carter Wrenn (whose clients included the late Sen. Jesse Helms). Pearce recently told the N&O, "I'm willing to be more candid than are most partisans. I'm not spinning anybody anymore."

That candidness was on display this month when this definitive Democratic insider wrote the following: "liberals (or progressives or whatever you prefer) have to understand that your candidates don’t have the luxury of the right-wingers: They can’t always say exactly what they believe — and still get elected."

In case you think Pearce isn't saying what it sounds like he's saying, he sums it up: "In politics, as Winston Churchill once said about war, victory sometimes requires a bodyguard of lies."

Please note. American politics isn't war. Our Founders have handed us down a system that is noteworthy for many things, among them the peaceful transition of power (sloganized as "Ballots, not bullets").

Furthermore, this is not at all to suggest that Republicans haven't fibbed during an election. After all, "Read my lips" — the most infamous preamble to a campaign whopper — was of GOP origin. And besides, it is an irreplaceable Christian doctrine that all people sin, and by extension, that lying is human nature. In that respect politicians may be the most human among us.

But a line is crossed when lying goes beyond human fallibility and campaign hubris and becomes instead a deliberate strategy. That line is what separates recognizing that there is truth and a moral law above our mundane affairs that must be upheld and seeking power by any means necessary not beholden to any morality except that of your own whimsy that day.

Conservatives believe lying is wrong. Numerous studies have shown that conservatives are far more honest than political "liberals" (something author and researcher Peter Schweitzer calls the "honesty gap"). As author Bruce Walker pointed out, 60 percent of Americans consistently identify themselves as conservative; in short, "Conservatives are not just a majority of Americans, but an utterly overwhelming majority of all Americans." To extrapolate, the number of Americans who prize honesty greatly surpass those who don't.

So yes, leftists don't have the "luxury" of being able to tell voters, who believe lying is wrong, that they think it's OK to lie to get elected. You see, getting elected is the god of the Left from which all morality flows. Truth to them is not an abstract concept, necessarily apolitical, reflecting the nature of the God who spoke creation into being; to the Left, "truth" is what serves the god of getting elected, in that any word spoken today that pleases the god, even if it is completely counter to yesterday's words in service to the same god, is still "true."

When Michelle Obama spoke at the Democratic National Convention, bloggers such as at Gateway Pundit remarked on her lifting of sentiments from radical leftist Saul Alinsky's book Rules for Radicals. That should have been no surprise. Both her husband and his Democratic foe, Sen. Hillary Clinton, admit being inspired and influenced by Alinksy. Barack Obama's Alinskian roots appear to run deeper than just topical influence.

A political relativist is someone who will lie to you for his own political gain. He also — and this is important — is someone who believes that lying for political gain is a moral act. Pearce's statement came in the context of praising former N.C. Gov. Terry Sanford, who told voters that he opposed integration in order to "becom[e] one of the South’s most progressive governors on race [and even] sent his own children to an integrated school."

But beware the justification! As the late Aleksandr Solzhenitsyn wrote in Book One of The Gulag Archipelago, "To do evil a human being must first of all believe that what he's doing is good, or else that it's a well-considered act in conformity with natural law." When someone deliberately does evil in the name of good, he justifies it in ideology. Solzhenitsyn found that justification at work among the agents of the Inquisition, the Nazis, the Jacobin, and of course the Soviets.

Not that those extreme horrors are a necessary result of an ideology of lying for political gain. The consequences are usually of a more mundane variety, which can still devastate. See, for example, this month's political implosion of Pearce's former client John Edwards, who thoroughly deceived family, friends, voters, donors, volunteers, campaign workers, media, and mistress, and whose fumbling for justification after the fact yielded that memorable bleat, one last, weak stab at deception: "Being 99 percent honest is no longer enough."