Driving With the Crazies 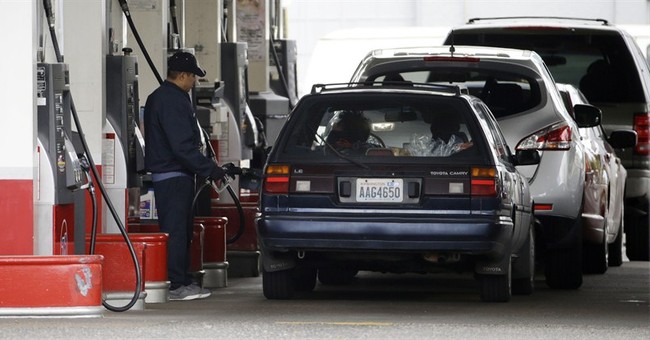 So Memorial Day is over. You had a great time with whomever, but let me guess—it was not so great on the highway, when about 100 million others joined you on the asphalt jungle. In just about six weeks, we’ll get to do it again for Independence Day, an apt name for any day on the roadways when the morons amongst us demonstrate just how independent they can be.

My email inbox recently gave me the “Bill of Non-Rights” with stuff like (“You do not have the right to a free house…,” etc.), and so, here’s my stab at a few “New Rules for Some Drivers.”

WE the people of the United States built vast ribbons of transportation variously called roads, highways, interstates, or turnpikes. Each of them is designed to move people and their vehicles from place to place efficiently, and accidents with injuries and death are low probabilities as long as each driver demonstrates a modicum of reason, safety, and courtesy while operating their vehicle. Toward that end, each state has devised a manual for operator survival. WE know everyone read it at least once. WE understand, however, that some have discarded these carefully written rules, instituting their own entitlement philosophy instead, simply because they are better than everyone else. For the special “some” of you, the rest of us would like to mention our decreasing tolerance for a few things—besides abusing drugs and alcohol—you may not do while driving:

Are there other “New Rules” I didn’t mention? Have I touched a nerve with the self-important practitioners of stress, injury, and death? I hope so. The rest of us want the next driving jaunt to be much more pleasant, with or without you.