The Ten Commandments Of Liberalism 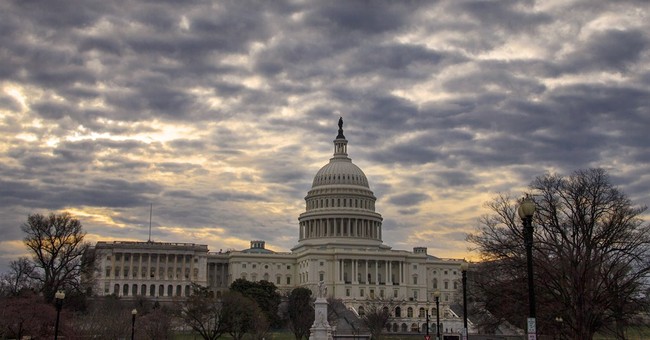 1) It doesn't matter whether you're yelling at someone who never knew you existed five minutes ago, lying about a conservative because you don't agree with him or even throwing a brick through a strore window, you are always the poor, oppressed victim.

2) By default, liberals can't be racist, sexist, or homophobic by virtue of being liberal. In other words, if a socialist like Hitler were around today, not only would he deny he is anti-Semitic, he'd be calling OTHER PEOPLE anti-Semitic.

4) Women, blacks, Hispanics, Muslims, gays, Jews, Asians -- pretty much everyone but straight white males -- are weak, hapless, sad victims who are barely capable of tying their own shoes without a liberal writing a government policy that does it for them.

5) There is no such thing as the failure of a liberal policy; there are only well meaning left-wingers doing wonderful things. If they don't turn out as expected, there must be evil, awful conservative Republicans causing it somehow -- probably George W. Bush or alternately, if he's busy planning new wars, Dick Cheney, Rush Limbaugh, Ted Cruz or Sarah Palin.

6) Liberalism is a jealous god and it will not tolerate anything, especially Christianity, being put before it. If Jesus wants to be a significant part of your life, He better call for gay marriage and a carbon tax first.

7) It's better to bankrupt a city like Detroit, cause the deaths of millions in Africa by banning DDT, or destroy the American health care system with Obamacare than to be called "mean" for choosing policies based on whether they work or not.

8) Not only should you go ahead and covet your neighbor's possessions, you should encourage other people to do it, too. Then, you should call for the government to take their possessions and redistribute them. After they get done, there may not be much of anything left, but then you'll all be equally poor and miserable and there's a lot to be said for that.

9) Disagreeing with a black Democrat? Racist. Opposing Affirmative Action? Racist. Think we pay out too much in welfare and food stamps? Racist. Don't like the IRS? Racist. Republican? Racist. Wait, what are we talking about? Racist!

10) Money is no object -- taxpayer money, of course, not your own. Your money, you want to keep. But, when other people's money is on the line, it's worth spending any amount, no matter how large, to achieve any good, no matter how small.