Ambush Elections: A Raw Deal for Workers and Businesses 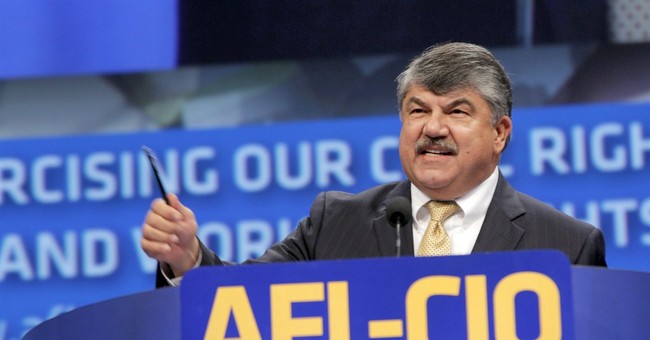 No matter how you slice it, America’s union bosses are facing an existential crisis. And as their anxiety grows, so do the attacks against workers and small businesses.

According to the Bureau of Labor Statistics, only 11.1 percent of wage and salary workers were members of a union in 2012. In 1983, 20.1 percent of workers were unionized. And the numbers are even smaller when excluding the public sector (i.e. government). This undeniable trend has not been lost on labor bosses and their army of organizers, who are increasingly relying on desperate tactics to stop the erosion of membership.

During the 2008 and 2012 election cycles, union bosses spent more than $1 billion to help elect President Obama. And they were rewarded handsomely for their efforts. Among the many decisions reached by President Obama’s National Labor Relations Board (NLRB) that have benefited Big Labor, the “ambush” election ruling – which came online on April 14 – is particularly egregious. It makes it possible for union organizers to hold organizing elections in as few as 13 days.

The fact is, the shorter the election period, the less time small business owners have to educate their workers about the negative consequences associated with unionization.

Even more concerning are the implications for personal privacy under the new rule – specifically a provision that compels employers to give union bosses more personal information about their employees, extending to email addresses and cell phone numbers. This gives labor bosses additional means to pressure and harass employees to support unionization.

Workers are not the only ones who get a raw deal as “ambush” elections are put into place. Small businesses – the backbone of our economy – will also be adversely impacted. While union organizers will still have months to plan for elections, employers, most of whom do not have in-house lawyers, will have to scramble to make sure they comply with complex labor laws.

There was hope earlier this year that Congress would stop President Obama’s “ambush” elections and protect workers and businesses from the fallout. Both the U.S. House and Senate passed legislation that would have overruled the policy change. Instead, President Obama vetoed the legislation, and sided with campaign backers and union bosses over American workers and business owners.

The “ambush” election decision is the latest example of a troubling trend within the United States. As our small business owners work hard to put the Great Recession in the rearview mirror, they’re being held back by anti-competitive decisions made by the most ideological NLRB in our nation’s history. Worse yet, their workers are being exposed to coercion and intimidation at the hands of labor organizers, which has been sanctioned by their own government who they find with their hard-earned tax dollars.

Unless concerned citizens rally together against these deeply flawed policies, the Obama Labor Board will continue to prop up union bosses at the expense of Americans seeking nothing more than making a living for themselves.