Harry C. Alford
|
Posted: Sep 13, 2018 3:11 PM
Share   Tweet
The opinions expressed by columnists are their own and do not necessarily represent the views of Townhall.com. 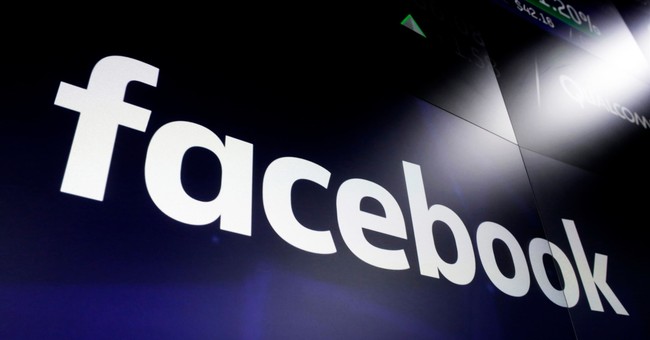 When the Federal Trade Commission (FTC) begins its hearings on Competition and Consumer Protection this week, a range of views from academics on how technology platforms effect consumers will be on display. However, one voice that will not be featured in the discussion is the small-business owner who built their business on a tech platform, like Facebook.

In the public debate on the role of technology in our lives, the media has honed in on the perspectives of academics and regulators, but rarely takes into account the everyday people that use these platforms. As the President of the National Black Chamber of Commerce, I hear a different story from our members, many of whom have built their businesses on digital platforms.  According to a recent survey by Morning Consult, 63% of African American-owned small and medium-sized businesses on Facebook say they have built their business on the platform. This figure is almost twice as much as the general small business population, which means that for people of color, particularly African Americans, Facebook has been critical to competing in the market place.

By looking at the August jobs report, why would we want to interrupt an economy that added 201,000 jobs while growing by 4.1% in the last quarter. In the last year, alone, the hourly earnings rose by 2.9% and some economists say we are on track to see wage gains that will outpace inflation. These performance indicators show a healthy, dynamic and growing economy. With all these markers of growth, it shouldn’t surprise anyone that a majority of Americans are satisfied with the economy.  By prioritizing deregulation and the passage of a landmark tax law, the American economic engine is roaring.

There is a growing and robust chorus of ivory tower and Washington elites who are calling for a “break up of big tech”, but without any regard to the impact it will have on the engine of America – small businesses. Many of their arguments come with a fundamental misunderstanding of the critical role digital platforms plays in the economy, particularly for businesses of color.  When 63% of African American-owned and 80% of Latino-owned small and medium sized businesses attribute their success to Facebook, any calls for the government to intervene in the platform could have a disparate and disastrous economic impact on these communities.

To be candidly clear, I’m not saying that these companies have a perfect track record, deserve the Nobel peace prize, or should not be regulated, but I am saying that there are unintended consequences that will impact small and minority-owned businesses the most.

As the FTC considers perspectives on the relationships between tech platforms and consumers, they would do well to consider the vital access the platform provides for small business, particularly minority-owned businesses. With an internet connection and an email address, a person in Mississippi can find a customer in Spain or Alaska – and for a minority-owned business, that’s a powerful reality. Americans of all stripes and colors are seeing the benefits of a rapidly growing economy, and I urge the FTC to refrain from slamming the door to economic opportunity in their face.