The Constitution And The Three Little Pigs

Hank Adler
|
Posted: May 11, 2018 12:01 AM
Share   Tweet
The opinions expressed by columnists are their own and do not necessarily represent the views of Townhall.com. 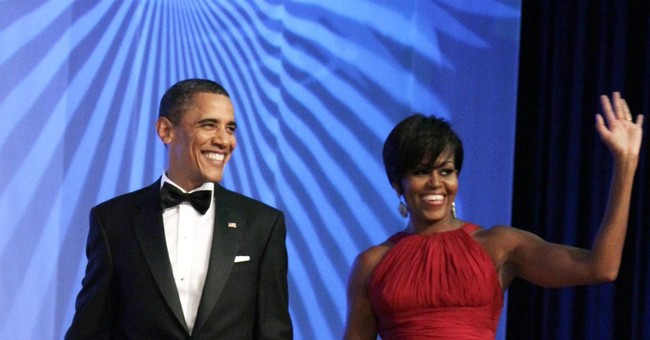 President Obama famously told the American public that he had a telephone and a pen and that these would be his tools for implementing change in America during his second term. He should have thought about the centuries old fable about the Three Little Pigs.

President Obama now famously states: “First, the JCPOA was not just an agreement between my Administration and the Iranian government. After years of building an international coalition that could impose crippling sanctions on Iran, we reached the JCPOA together with the United Kingdom, France, Germany, the European Union, Russia, China, and Iran. It is a multilateral arms control deal, unanimously endorsed by a United Nations Security Council Resolution.” Missing from this list is the Congress of the United States. As a lawyer who taught constitutional law, the former president must know that whether his JCPOA was a great idea or pure progressive folly, it had absolutely no status as a lasting rule of law, his straw house.

Comments by the former President are unfortunate but he entitled to his nuanced view of the world while he fortunately no longer teaches constitutional law.

Actions by the former Secretary of State to negotiate on behalf of, well no one quite knows who John Kerry was negotiating on behalf of during the past few months, remain illegal under the centuries old Logan Act. The Logan Act may be 200 years old, but John Kerry should be prosecuted. Perhaps no one in the intervening 200 years since the Logan Act was voted into law has been brazen enough to so openly try to thwart U.S. policy. For a former member of a previous administration and loser in a presidential race, there is no excuse for his actions.

There is a lesson here for the current and future presidents. Executive orders should exclusively be for administration purposes. When Executive orders attempt to create law or treaty, they are no more than the straw house of the first pig. American democracy deserves the brick house of the third pig: legislation approved by Congress. This is our system.