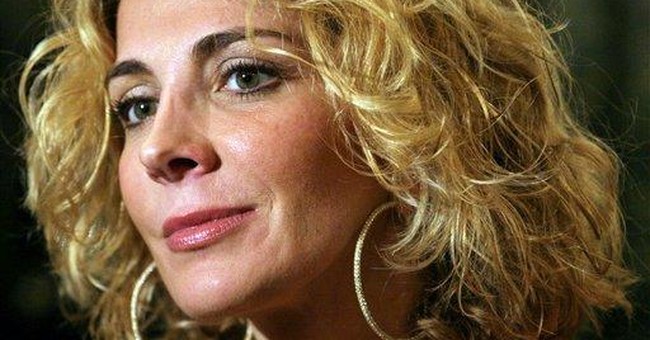 Questions are rightly being raised about whether actress Natasha Richardson could have been saved if her skiing accident had occurred in the U.S. rather than in Canada. No one ever will know if the tragedy could have been averted, but it is worth looking at the timing and medical resources available to her.

Ms. Richardson did not wear a helmet during her beginner’s skiing lesson and she sent medics away just after she fell. But once they were called back, it was four precious hours before she began to get the care that could have saved her life.

Medical reports indicate she had an intracranial bleed, and every pump of her heart put more pressure on her brain. The lack of a med-evac helicopter meant she had to be driven in an ambulance from the Mont Tremblant ski resort to the Centre Hospitalier Laurentien in Ste. Agathe, 40 minutes away.

She was there for two hours, but the hospital had no scanning equipment and no neurosurgeon available to do the emergency surgery she needed to relieve the pressure on her brain. She then had to be driven another hour to Sacré-Coeur Hospital in Montreal to get trauma care.

The delay between the 911 call from the resort and reaching the specialized trauma center in Montreal could have been shortened considerably had helicopter transport been available or if the hospital near the resort had more sophisticated diagnostic equipment and surgical capabilities.

Government officials decided against paying for a med-evac helicopter for the province of Quebec, despite a population of 7.5 million, half of whom live in Montreal. And they have repeatedly rebuffed a private air transport company that wanted to offer its services. Instead, government officials opted to buy two airplanes, but they need much longer landing strips and weren’t an option for Ms. Richardson.

The questions are relevant to the U.S. About 800 medical helicopters in the U.S. fly 400,000 missions each year, plus about 100,000 fixed wing medical flights. Major U.S. ski resorts tout their medical capabilities.

In the U.S., helicopters to airlift trauma patients, widely available scanning equipment and specialized doctors are often taken for granted.

Canada and other countries with government-controlled health systems spend less per capita on health care than the U.S. does, but the lack of investment in health care technologies that literally can save lives has come with a different price.

Ms. Richardson’s organs were donated to help save the lives of others. But friends say her two teenage sons are distraught, even blaming themselves because their mother was trying to learn to ski for them. They must see that it was the system that failed their mother.

It is a tragedy indeed.