Gabriella Hoffman
|
Posted: Feb 01, 2021 12:01 AM
Share   Tweet
The opinions expressed by columnists are their own and do not necessarily represent the views of Townhall.com. 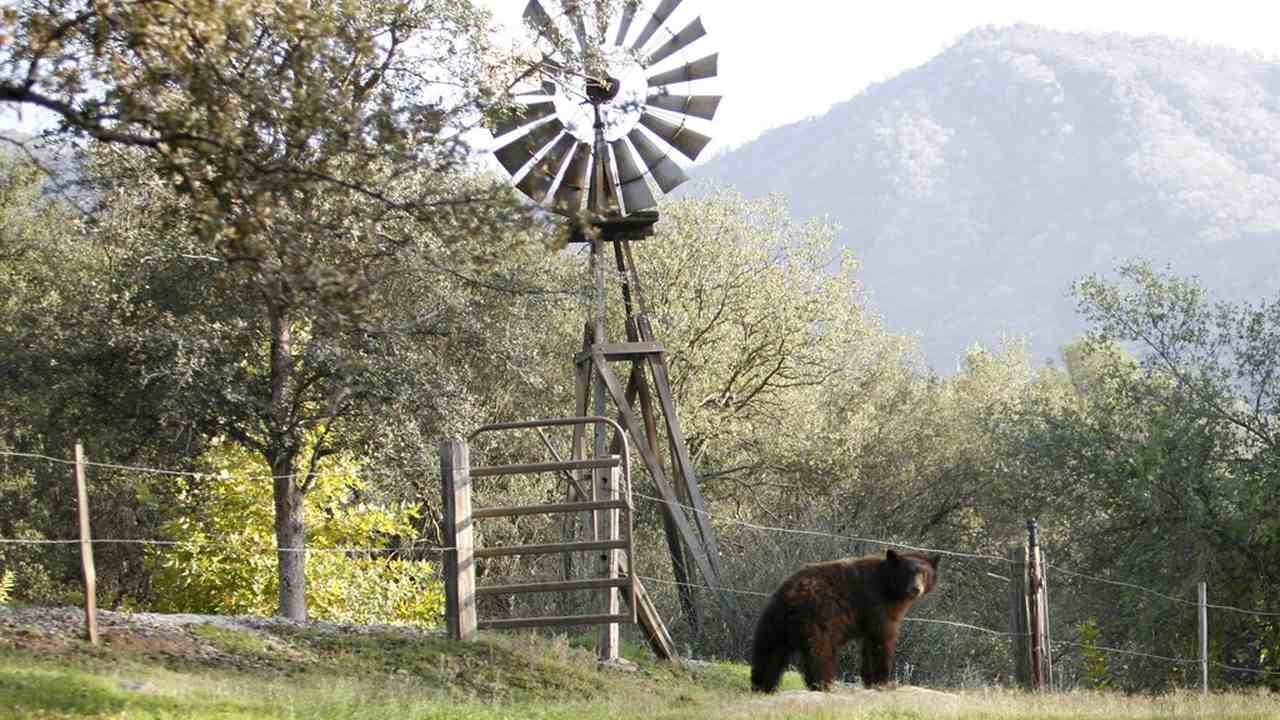 The state legislature could soon vote to ban black bear hunting. And sadly, it may succeed given precedent.

Seeing special interest groups and their Democrat backers pushing this should concern Californians and non-Californians alike. Unfortunately, the Golden State’s preservationist policies reign supreme. Worse—they are threatening the future of hunting there.

This is unsettling. If Senate Bill 252 advances, it'll have major ramifications for conservation and species management going forward.

Assessing Senate Bill 252 and Its Implications

Here are the details:

This bill would make it unlawful to hunt, trap, or otherwise take a bear of the genus Euarctos or the species Ursus americanus, except under specified circumstances, including under a depredation permit. The bill would authorize the department to adopt regulations to implement these provisions. The bill would remove the designation of game mammal for bears, thereby designating a bear as a nongame mammal, and would eliminate bear tags. The bill would prohibit the take of bears under the above-described authorizations for the take of nongame mammals. Because a violation of these provisions would be a crime, this bill would impose a state-mandated local program.

“Over the past few years, black bears have faced unprecedented habitat loss due to climate change and wildfires, and continued sport hunting in California makes survival an even tougher climb,” said Senator Wiener in a press release. “It’s time we stop this inhumane practice once and for all.”

Of course, Wiener’s bill has backing from the Humane Society of the United States—a virulent anti-hunting organization. Here’s their endorsement of the bill:

A groundbreaking bill introduced in California today would end all trophy hunting of black bears in the state. If successful, California would be the first state to implement such a ban, setting a magnificent precedent for the rest of the nation to follow.

“Californians deeply value the environment and have shown time and again that they don’t want to see their iconic wildlife slaughtered for sport,” added Sabrina Ashjian, California State Director for the Humane Society of the United States. “By passing The Bear Protection Act, California can cement its position as a leader in protecting our natural resources and spare thousands of California’s majestic and beloved black bears from a needless and unnecessary death.”

Here’s some encouraging news: A petition opposing SB 252 is circulating and gaining steam. As of this writing, it has nearly 20,000 signatures of the needed 25,000 signatures.

“S.B. 252 aims to end all black bear hunting in California,” the petition reads. “This bill is not based on science, biology or wildlife management. S.B. 252 would result in over 1 million dollars lost revenue for the state. S.B. 252 would potentially cause jobs to be lost in both the state and civilian sector.”

It added, “S.B. 252 falsely assumes it will end trophy hunting of bear which is already illegal in California as the meat from a bear must be taken according to California Fish & Wildlife law. Bear hunters along with their families and friends eat bear meat. S.B. 252 falsely claims the bear population in California is in jeopardy. Actual science and wildlife studies refute this evidence as the bear population in California has grown 400% in the last 40 years. S.B. 252 is deceptive and wildly dangerous. It's unacceptable.”

Senator Wiener and Humane Society claim California bruins are imperiled and in danger of extinction. That assertion couldn’t be more false.

According to the IUCN, the leading authority on conservation, black bears as a whole aren’t endangered in North America. In fact, their Red List of Threatened Species determined the species is Least Concern (or not threatened).

Moreover, the California Department of Fish and Wildlife bear management program reflects this.

Supporters of bear hunting say Wiener’s bill, if it should pass both the state Assembly and Senate and be signed by Gov. Gavin Newsom later this year, would deprive the state of a key source of funding for California’s wildlife habitat. And hunting associations say it undermines the state wildlife agency’s campaign to boost declining rates of hunters.

The state’s 235,000 licensed hunters play an outsized role in supporting habitat and wildlife. In California, around a quarter of the Department of Fish and Wildlife’s budget is paid through hunting and fishing licenses and taxes on hunters’ firearms and gear.

Wildlife management efforts are unnecessarily politicized. Whether it’s ballot box biology in Colorado or misguided anti-science efforts like this, conservationists need to get involved and defeat bad bills.

Incremental bans on hunting won’t stop at this. If you give an inch, they’ll go a mile.