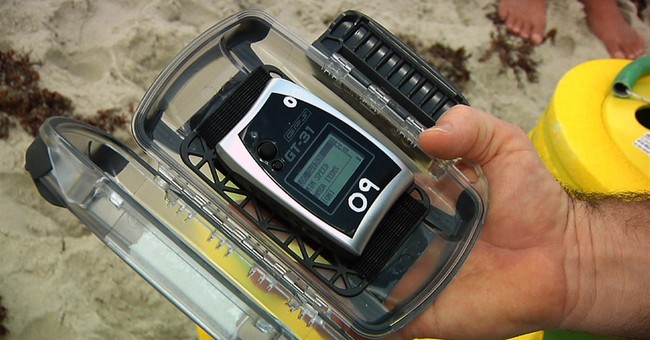 You’ve no doubt seen those polls where Americans are asked if they think our country is heading in the right direction. Perhaps you’ve even been asked that yourself.

Whether the answer is yes or no, we all know it’s not scientific. It’s based on a general impression, and those impressions are shaped by what we read and see on the news, and on what we know is happening to ourselves and our friends and family.

But what if we could actually measure the direction we’re going in? And not just in a general sense, but on a whole host of factors. Surely we could give a more informed answer.

I couldn’t help but think about that as I read the 2014 Index of Culture and Opportunity, which was just published by The Heritage Foundation. Subtitled “The Social and Economic Trends that Shape America,” it’s an eye-opening snapshot of the direction we’re going in.

And surprisingly enough (or not so surprising, when you really think about it), it’s a mix of good and bad news. Things aren’t all great, but they’re not all terrible either. Among the highlights of this year’s report:

· The family tax burden. The amount of money extracted from our paychecks is a good place to start. According to Heritage chief economist Stephen Moore, that tax burden has grown from about 5 percent of national income a century ago to almost 20 percent today. It’s 1.7 percentage points higher today than it was in 2004. And -- color me shocked! -- that rise corresponds roughly to the rise in government spending.

· The decline in entrepreneurship. The American economy is more innovative, dynamic and prosperous than the economies of many other industrialized nations -- and start-up companies are a big part of the reason. Unfortunately, start-ups have been in decline since the Carter administration, when they made up 14 percent of all American companies. It’s hard to say why, but as economist Tim Kane writes: “Bureaucratic regulations are growing at the same time start-ups are declining. Coincidence?”

· The drop in marriage rates. Freefall is more like it. The marriage rate has fallen by about 50 percent since the 1960s. According to W. Bradford Wilcox, “only about half of the nation’s adults are currently married, and that about half of the nation’s children will spend some time outside an intact, married home.” Given the many negative effects this has on children (especially those in poor households), this is very alarming.

· The change in educational achievement. Sometimes the most interesting charts aren’t the ones that show dramatic change, but the ones that show very little change at all. Take the one that shows a flat line for the reading proficiency of 17-year-olds. It’s almost exactly today what it was in 1971, despite significant increases in per-pupil spending over the years. If more money was the answer, wouldn’t it be much higher today?

· The rise in school choice. As I said, not all the news is bad, and I’m happy to report that more than 300,000 children today are attending schools chosen by them and their parents, thanks to such school-choice options as vouchers, tuition tax credits, and education savings accounts. That’s quite a jump from 2000, when fewer than 50,000 children were able to take advantage of school choice to gain a better education.

· The overhyped decline in religion. We’re often told that religion is virtually disappearing in the U.S., or at least is in serious decline. Media reports make it sound as if young people in particular are deserting churches in droves. But over the last 40 years, there have been only small variations in church attendance. Even young people who stop attending church when they leave home tend to come back when they marry and have children of their own.

Political debates often focus on ways to get America “back on track.” But we need a better sense of where we’re at. Like a national GPS, the Index of Culture and Opportunity shows us where we’re succeeding -- and where we’re failing. Let’s use it.