The Global Push Against Digital Censors

Dinesh D'Souza
|
Posted: Jul 07, 2021 4:15 PM
Share   Tweet
The opinions expressed by columnists are their own and do not necessarily represent the views of Townhall.com. 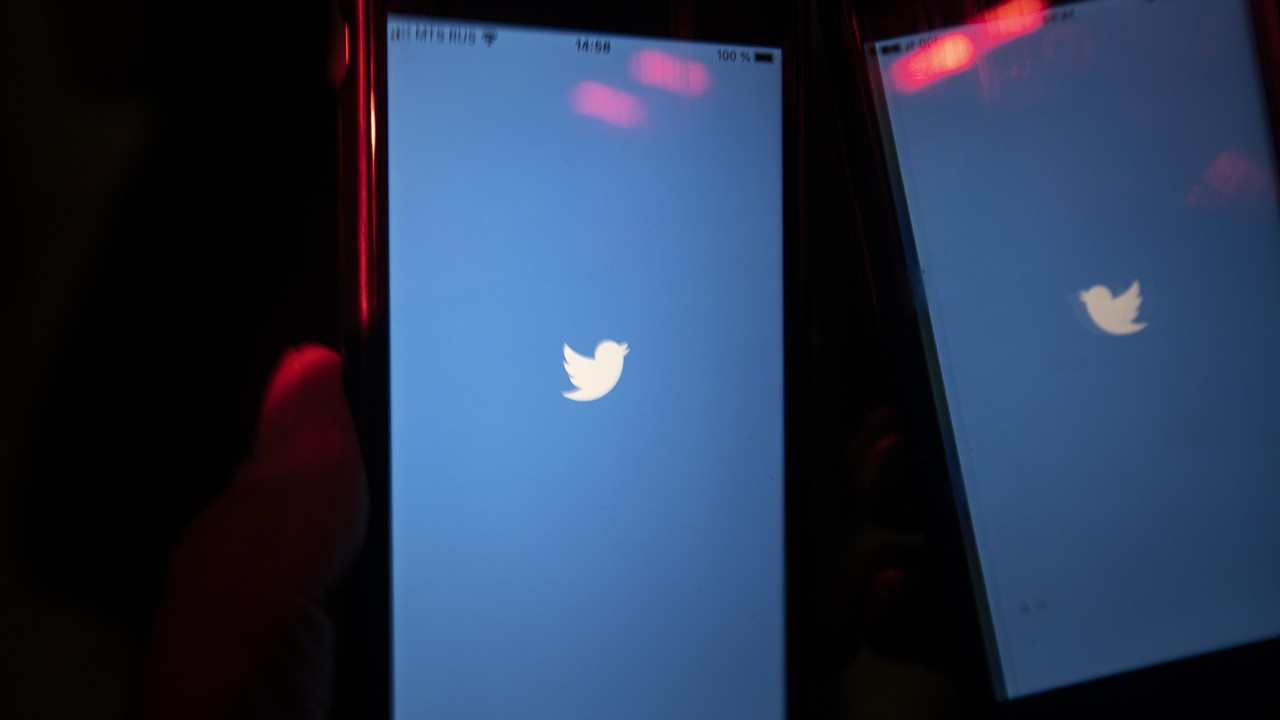 Section 230 protection only immunizes these social media platforms from being sued over content allowed on those platforms. So if somebody, for example, libels me on Facebook, I can file a lawsuit against them, but I can't sue Facebook for allowing that content to appear. That's what Section 230 protection means. But it doesn't mean that Twitter is protected, for example, for libelous statements made by Twitter. Trump can certainly sue Twitter over that.

It also doesn't mean that Twitter or Facebook can't be sued for violations of their contract with users. When you sign up for these platforms, there is a mutual contract. And Twitter and Facebook are bound by the terms of the contract as we are, as users. There are all kinds of ways, all kinds of bases for litigation that fall outside the orbit of Section 230. And the Trump lawsuit needs to be seen in the wider context of, I would say, global pushback against all social media censorship in general, but Twitter in particular.

Very importantly, India has just stripped its version of Section 230 protection from Twitter. India didn't have Section 230, but it had immunized Twitter from liability over content posted on the platform. But apparently, Twitter has been posting a whole bunch of pornography that is in violation of Indian law. India has issued multiple warnings to Twitter. These have apparently gone unheeded, and India has taken action. Indian Prime Minister Narendra Modi and the Indian High Tech Minister Ravi Shankar Prasad have basically said, "That's it. Twitter is now liable."

There is a case involving a user who has complained about defamatory tweets, and India is now allowing that lawsuit to go forward. The Indian government has also filed multiple criminal cases against Twitter, and these are related to child pornography. This is a way that these countries are saying "enough."

You might remember a few weeks ago, Nigeria banned Twitter because it had stripped down the posts of the Nigerian prime minister. Think about this, you have countries trying to engage in democratic debate, but Twitter suppresses that debate. Meanwhile, it allows things like pornography and child pornography to slide.

Even in the United States, when President Trump was banned on these platforms, I don't think people grasped the full significance of the ban because we have a two-party system. Think about it. These platforms all say, "We're promoting democratic debate!" And then they ban, permanently, the leader of one of the two parties. What does that mean? That basically means they're allowing only one party to have its say. How's that different from what's happening with digital censorship in places like North Korea, which is a one-party state? Or China, which is a one-party state? There are chilling global ramifications here.

Now, when Nigeria banned Twitter, President Trump basically said, "This is fantastic. Lots of countries should do the same." Of course, we heard from some conservatives (this is becoming an increasingly tedious habit of conservatives), but also from some of the familiar Never Trumper types, "Oh, Trump is being so inconsistent. He's not standing on principle. Trump himself was complaining about digital censorship, and now he's calling for countries to ban Twitter. You know, this, this makes no logical sense."

Here's the point I want to make, which is that if you look at the greatest threats to free speech in the world, and you were to enumerate them one, two, three, you'd have to say the greatest threat is Xi Jinping. He's the greatest danger to free speech worldwide. Number two, I would have to say, Mark Zuckerberg. Number three, Jack Dorsey. These are the three greatest threats to free speech globally. They represent, if anything, the three faces of tyranny. Anything that strikes against them that undermines them that weakens them that dissolves their ability to do this with impunity is good. How can you possibly say, "China practices censorship, but anyone who goes after the Chinese Communist Party and calls for suppression of the Chinese Communist Party and its material is practicing the same kind of sensitive"? No, that's because there's no moral equivalence between the Chinese government, the voice of tyranny, and its opposition, which is struggling for freedom.

You have a global push now against these digital censors. In some ways, you can borrow a slogan from the Left. You might remember Herbert Marcuse and his idea that we should not be tolerant of intolerance. This has kind of been a leftist mantra, but I'm going to borrow it for the moment and apply it to this case because what we have in the case of digital censorship is massive intolerance.