Why Some States Expanded Medicaid While Others Haven’t 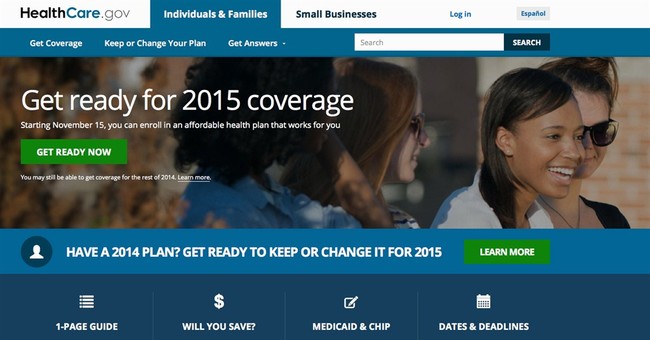 Why have some states expanded Medicaid while others have not? It is often assumed that states that refuse to expand Medicaid are doing so for purely political reasons. Proponents of Medicaid expansion paint conservatives who oppose expansion as both fiscally foolhardy and heartless. At the same time, expansion advocates are prone to argue for the expansion of Medicaid due to economic reasons. After all, increased federal funds benefits their state residents without an increase in taxes. That sounds like a no-brainer! Yet upon closer inspection, neither of these explanations are accurate. The evidence points to a more fundamental conclusion: expansion states are spendthrifts, eager to spend not only their own residents’ money but money from other states’ taxpayers as well. States that expanded Medicaid tend to have per capita state spending that’s about 17 percent higher than non-expansion states.

Let me explain. In September, the Kaiser Family Foundation released a report comparing Medicaid expansion states with states that chose not to expand Medicaid. The report generated little fanfare among opponents of Medicaid expansion. It should have created a firestorm. The report sheds light on why many states seemingly turned down free federal Medicaid funds, while other states eagerly gorge at the public trough.