Derek Hunter
|
Posted: Nov 23, 2020 12:01 AM
Share   Tweet
The opinions expressed by columnists are their own and do not necessarily represent the views of Townhall.com. 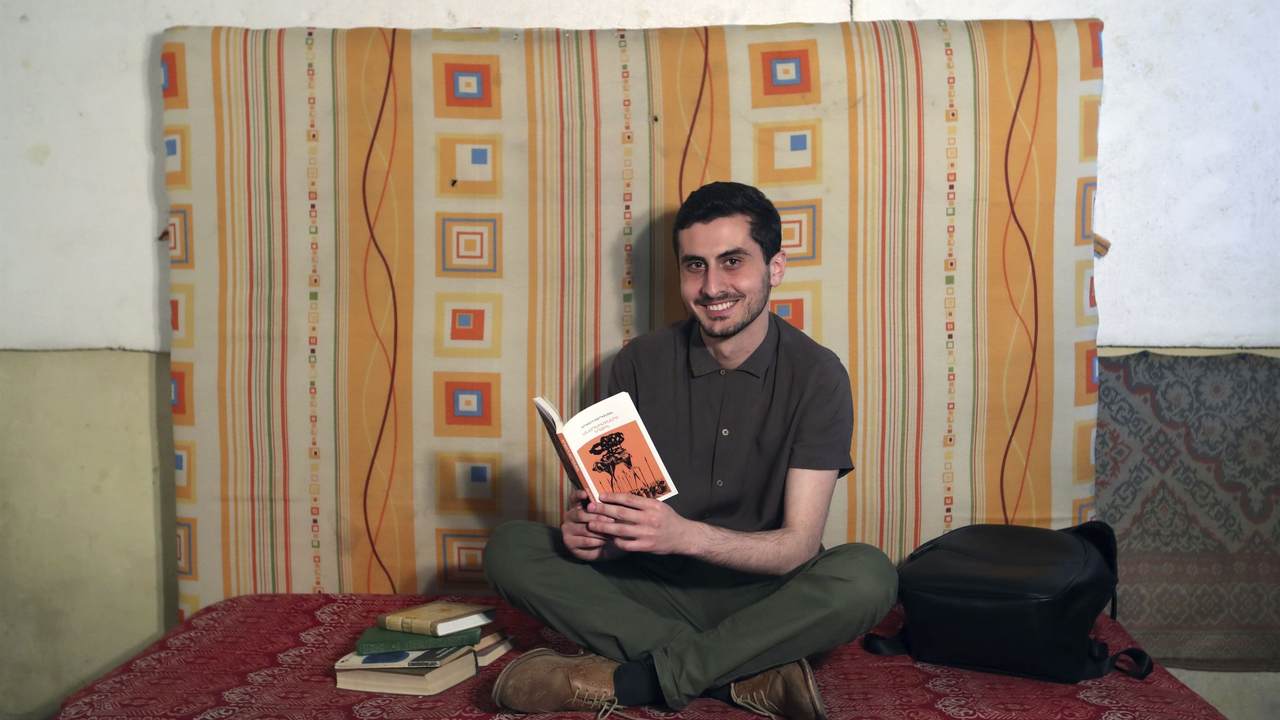 Yes, I know how busy everyone is, and how wrapped up in election drama, COVID drama, holiday drama, and general life drama everyone is. The year 2020 will go down as a horrible year, a year filled with drama. As Thanksgiving approaches, followed by Christmas and New Year’s, everything is enveloped in stress and rage. It’s always important to have distractions in your life, now it’s more important than ever.

So what kind of distractions are there in a world locking down again while it waits for a vaccine? A lot, actually.

You could always read a book. Lord knows there are enough out there to pass a dozen lifetimes. Mine is as relevant as it was the day it was published (and pretty damn good, too, if I do say so myself). Kurt Schlichter has a new volume in his Kelly Turnbull thriller series. Or you could waste $27 on volume one of Barack Obama’s third autobiography. It’s selling like mad, which is weird considering people can lie to themselves for free.

If books aren’t your bag, there are actually quite a bit of good TV and movies available right now, both old and new. Allow me to suggest some.

Ted Lasso. On Apple TV, Ted Lasso is a hilarious show about a Division II football coach hired to be manager of Premiere League soccer team in England. If that sounds stupid, you’re right. And if it were handled with anything short of absolute delicacy, it would be. But Jason Sudeikis (Coach Lasso) brings so much Midwestern charm to the title role that it elevates the series beyond what you think it can be. The supporting cast is perfect, too, which combines to make a show everyone will enjoy and is damn funny in the process. Do yourself a favor and check it out.

Peaky Blinders. The name sounds cheesy; the show is anything but. A UK gangster drama set in the years after WWI, this violent story about the rise of one family in the gritty world of Birmingham, England, sucks you in and doesn’t let you go. The accents might take a little getting used to, and if realistic violence bothers you, you might be turned off. But superb acting, great story telling, and the feel of complete immersion in the time period are even of remote interest to you, it is well worth your time. Peaky Blinders is available on Netflix.

The Mandalorian. If you’re not into Star Wars, nothing will get you into Star Wars. But if you are someone who grew up with the movies, and powered through the prequels and sequels (which wasn’t easy to do), you will enjoy this show on Disney+. It’s slow-moving (very slow in some episodes), and you will question what the point is every once in a while. But, if you grew up with dreams of fighting the evil empire and being in the world George Lucas created, this is a great way to revisit it. Even though it isn’t perfect, it’s far better than any of the non-first three movies. Though, if you really think about it, you realize the universe of Star Wars is a horrible place with almost no redeeming people. Still, it’s fun escapism, and maybe, just maybe, they’ll reach a point in the show where the whole thing makes sense, rather than was comes across as enjoyable side adventures.

Star Trek: Picard. When this was first announced I’d read how it was going to be anti-Trump and anti-Republican. That was a disappointment because I absolutely loved The Next Generation as a kid. Long after it was released, I took a chance and decided to check out one episode. I devoured the whole first season. If you really look to find something that can be interpreted as anti-GOP, I suppose you could find it. But it is not what was billed. What it is is an excellent continuation of the Star Trek world that really, really works. It’s on CBS All Access.

Cobra Kai. It’s nearly impossible to have been alive since the 1980s and not have seen The Karate Kid. The first movie was good, the second ok, the third forgettable, and the reboots just awful. Yet, somehow, the continuation of the original movies in the form of a TV show is really, really good. It’s cool to see where the characters, played by the original actors, are all these years later. It’s comedy, drama, and nostalgia all rolled into one, and pulled off without being too much of any. I liked this a lot more than I thought I would. It’s on Netflix.

Broadcast TV is horrible, and who couldn’t use a break from the news during the Thanksgiving holiday? Football has been politicized to the point that it’s no longer of interest, but we all need a distraction. To maintain sanity this “dark winter,” make sure to make some time to take some time to be distracted from everything happening around us.