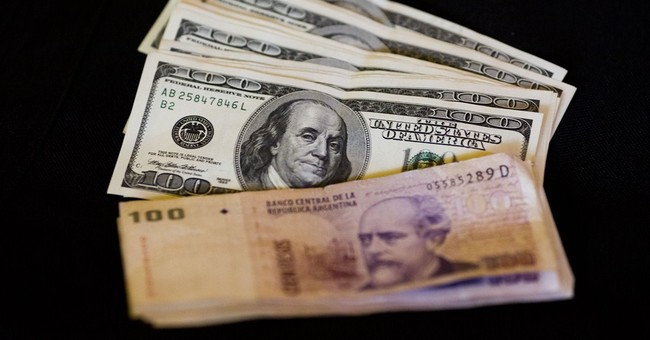 If there were as many "fiscal conservatives" as there are people who claim to be, it is hard to see how Republicans would lose as many elections as they do.

The same sentiment holds among many inside the Republican Party. Most secular conservatives and the libertarian wing of the party agree: Let's jettison all this social stuff -- most prominently opposition to same-sex marriage and abortion, and this unnecessary commitment to religion -- and just stand for small government and personal liberty.

To many people these positions sound reasonable, even persuasive. They shouldn't.

To respond to the first argument, it is hard to believe that most people who call themselves fiscal conservatives and vote Democrat would abandon the Democratic Party if the Republican Party embraced same-sex marriage and abortion.

The left and its political party will always create social issues that make Republicans and conservatives look "reactionary" on social issues. Today it is same-sex marriage, the next day it is the Republican "war on women," and tomorrow it will be ending the objective male-female designation of Americans (Children should have the right to determine their gender and not have their parents and their genitalia determine it, even at birth). Or it will be animal rights, race-based affirmative action or an environmentalist issue. Concerning the latter, how many "fiscal conservatives" who vote Democrat are prepared to abandon the party on the climate change issue? I suspect very few.

This group, too, is fooling itself. Anyone who thinks that you can have smaller government -- the central issue for libertarians and other fiscal conservatives -- without Judeo-Christian religions and their God-based values neither understands the Founders nor human nature very well.

The entire American experiment in smaller government -- and even in secular government -- was based on Americans individually being actively religious. The Founders -- unlike the European men of the Enlightenment then and the left today -- understood that people are not basically good. That is a defining belief of Judaism as well as of Christianity. Therefore the great majority of people need moral religion and belief in accountability to a morally judging God to be good. In other words, you will either have the big God of Judaism and Christianity or the big state of the left.